It's been one hell of a football weekend with some great moments. We zoom in on the football boots that have helped creating the moments... 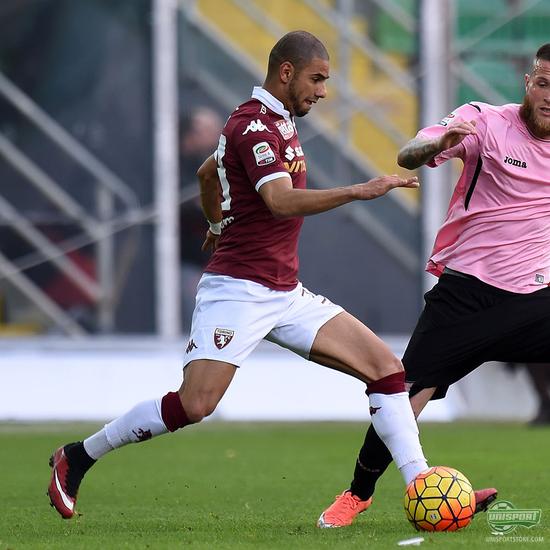 We are suckers for gear matches and Bruno Peres from Torino just brought one of the better matches onto the pitch. With the same dark red as the club shirt he has delivered a nice Mercurial Superfly look. 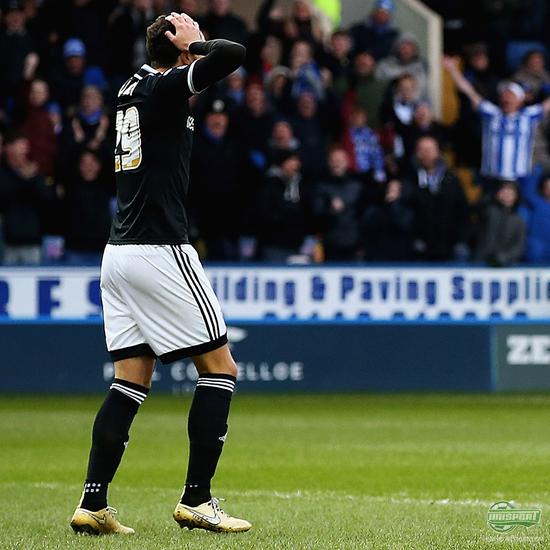 Oh what a sight. Yoann Barbet from Sheffield Wednesday has put his golden touch on the Magista Obra. While he probably got inspired by Paul Pogba, no one can run from the fact that they look stunning on pitch. 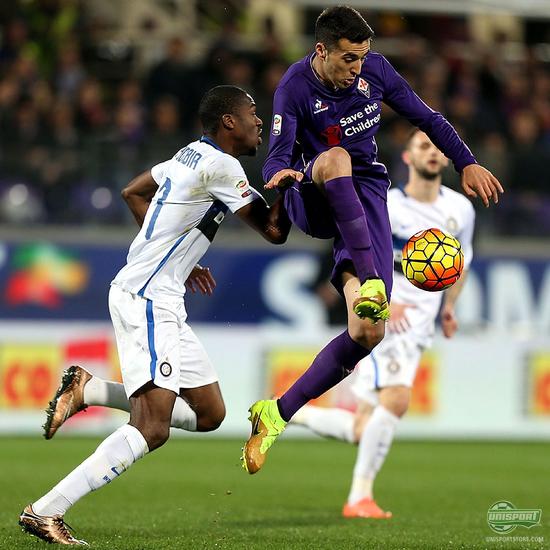 It was about time someone took the Tech Craft Pack to the pitch. Nike's latest Tech Craft design didn't get a very possitve reception, and while I understand why, it's still surprising to me that we haven't seen more of the Brown/Volt design. 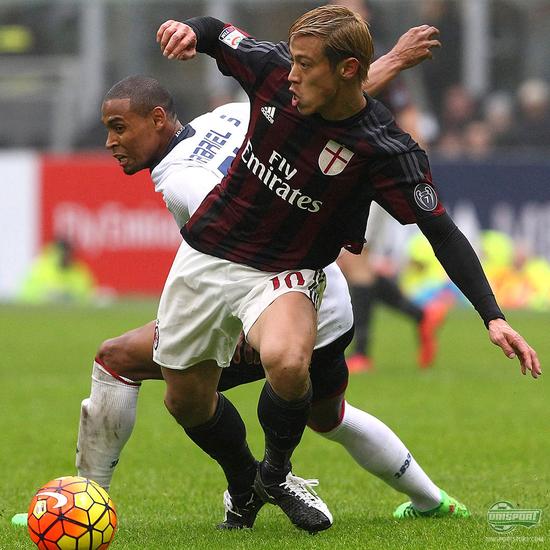 There's nothing new about Keisuke Honda playing in the Mizuno Wave Ignitus. However, h he likes to change between the designs and this weekend he was back in the White/Black design, which you can also find on our site. 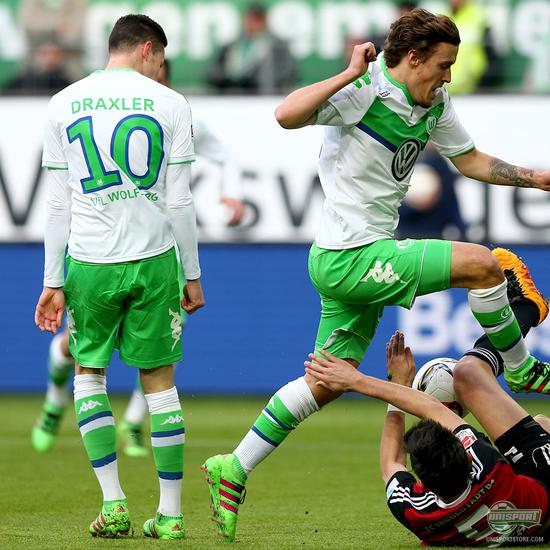 Julian Draxler was one of the guys that introduced the PureControl to the pitch, but after having played a couple of matched in the laceless boot, he has now swapped it with the ACE 16.1 Primeknit. Which one of the two boots do you prefer? 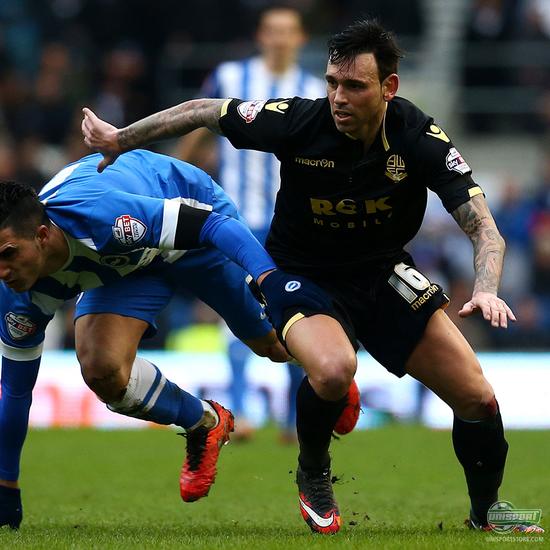 Occasionally we see players choose someones signatureboots over the primary colourway available. And this weekend we once again spotted someone doing exactly that. This time, Mark Davis from Bolton paid his silent tribute to CR7 by choosing his design on the Mercurial Vapor. 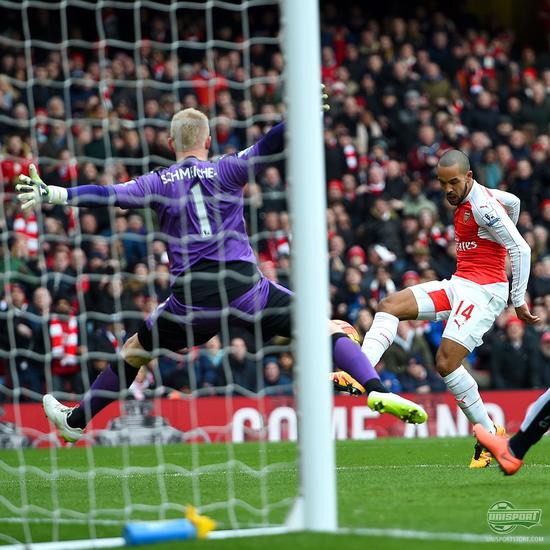 Even though Schmeichel had some great saves it all ended in heartbreaks for the Danish goalkeeper. However, in all the chaos, we noticed that Schmeichel was wearing some whiteout Tiempo Legend V, and you start wondering if his contract with Nike are expiring. What do you think?