Control just got a whole lot livelier with the introduction of the Metal Flash Pack version of the Nike Magista. Nike have most certainly not held back on the colours and that has resulted in one of the freshest new looks in the game. 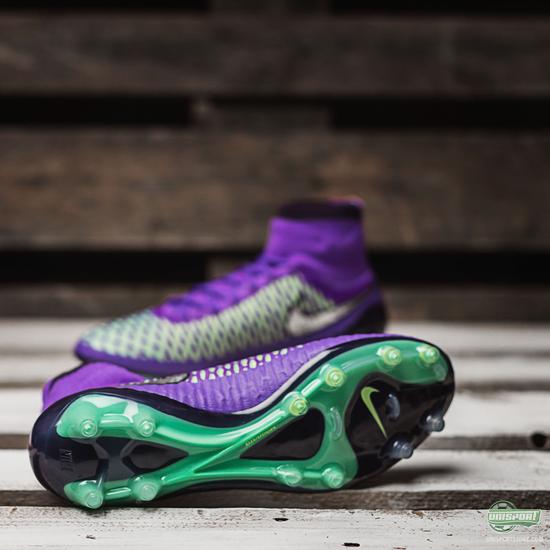 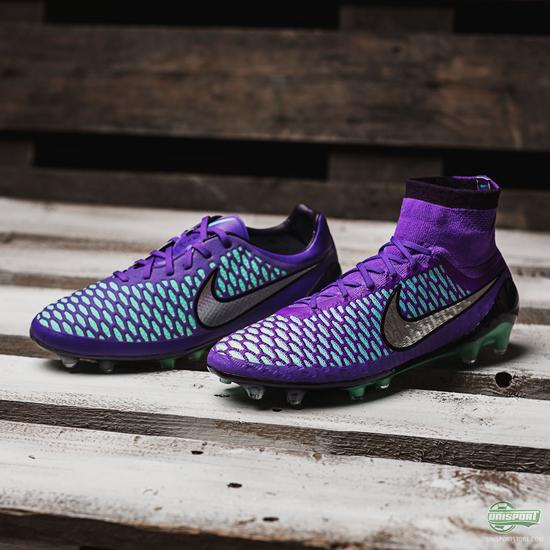 Since the launch of the Nike Silver Storm pack the american brand have had a tradition going, where the main colourway on each boot is transferred onto the next models swoosh. This is also the case with the Metal Flash boots, where the Hyper Grape upper is complemented by a metallic Nike Swoosh. 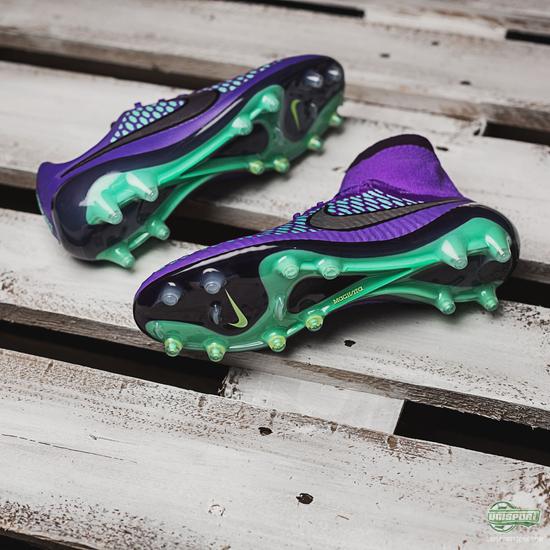 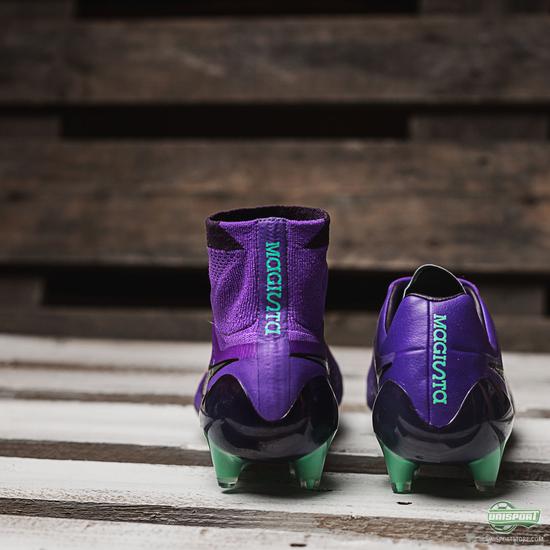 I’m not always big on the most colourful boots, but I can tell you I’m really impressed with the Metal Flash Pack, which really nails the difference between over the top colour schemes and flashy in a good way. Mario Götze, Iniesta and Arda Turan will be looking sharp in the Nike Magista Hyper Grape this spring!

The Nike Metal Flash Pack boots will land on stock on the 9th of February. 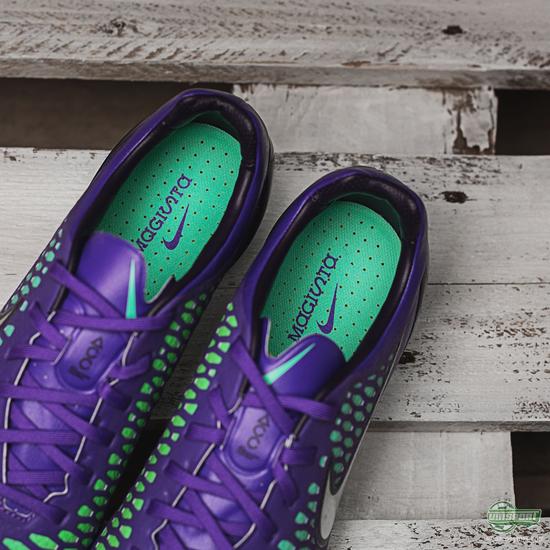 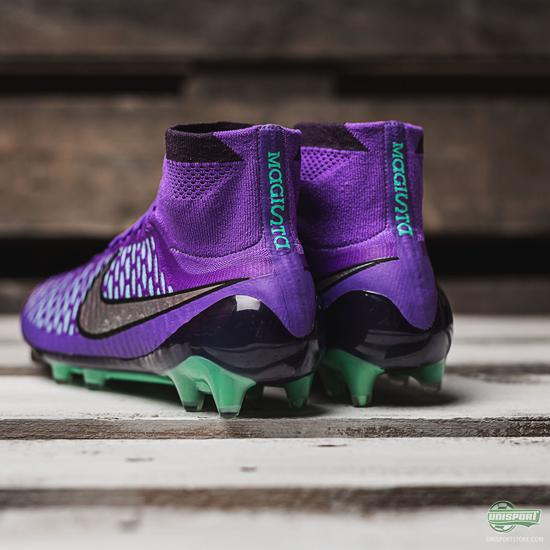 It’s only been getting better and better with the Metal Flash Pack. I was pretty excited with the red Tiempo, the Mango Mercurial is legendary and then this Magista just to cap things off. What do you think about the new pack - Just as excited as I am?