A big Monday in the world of football, with it being transfer Deadline Day and Pep Guardiola being announced as the next Manchester City manager. Everything is kicking off, but that doesn’t mean we aren’t going to send a few boot spots your way. 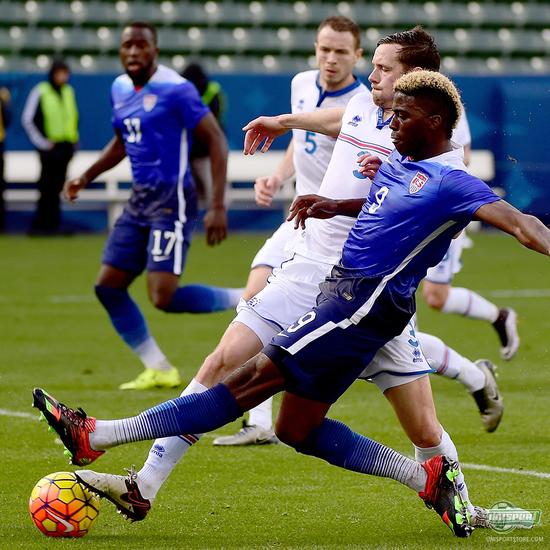 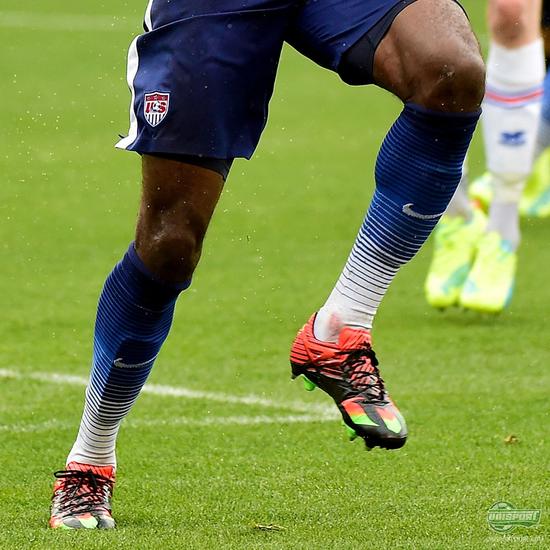 Team USA took on Iceland yesterday and that gave us a chance to see one of the Backed by Messi players in action. Zardes has been handpicked by Messi to sport the adidas Messi15.1 boots in action and represented his idol well. 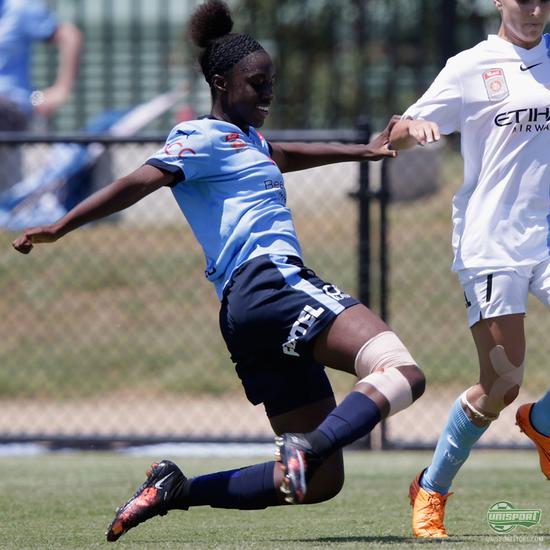 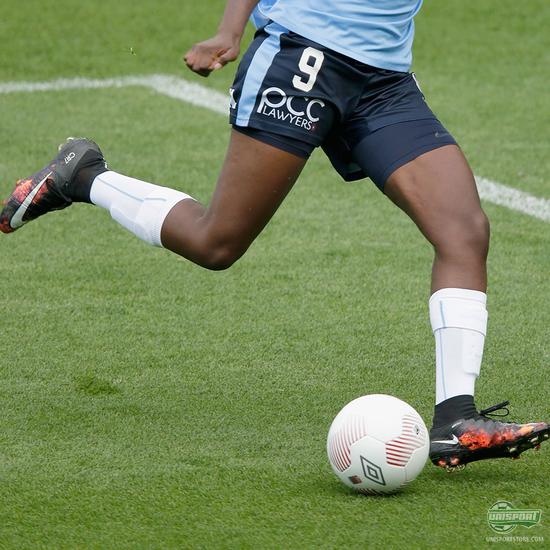 We didn’t realise we had royalty in our boot spots today. Alright might just be a name, but we like it all the same. Princess Ibini took to the field for Sydney FC in one of the kings of the football world’s signature boots - the CR7 Savage Beauty. 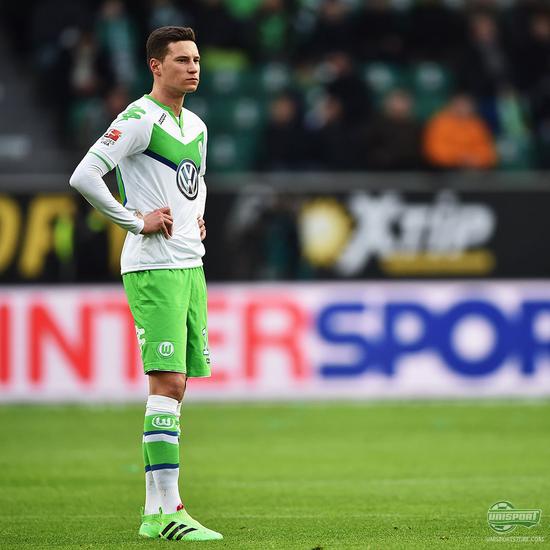 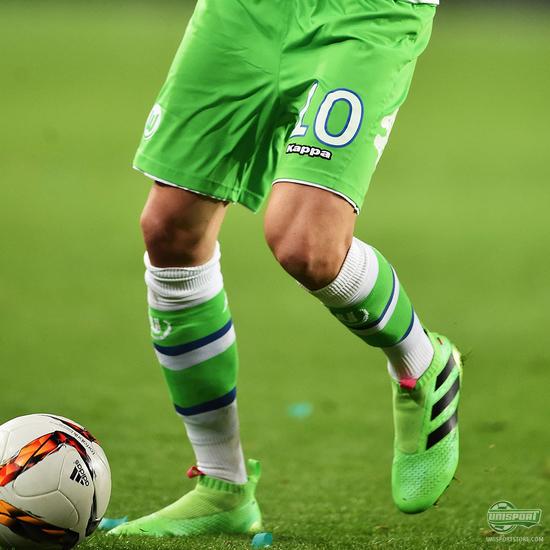 What. A. Match! Probably one of the best cross-brand kit and boot combinations I’ve ever seen. If I was a Wolfsburg player I would be pushing hard to get a contract with adidas, just so I could match like Julian Draxler. On point! 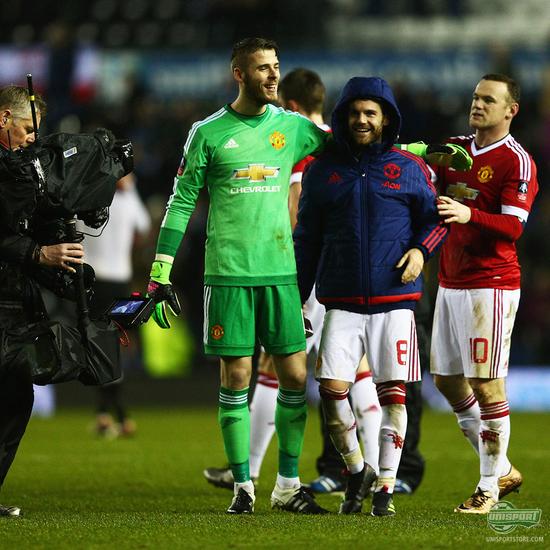 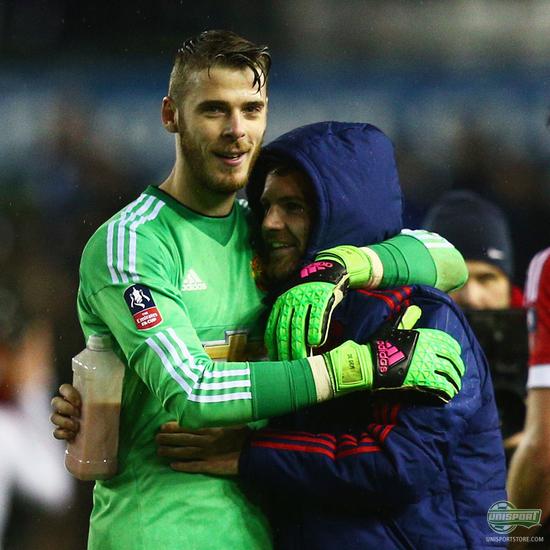 Speaking of matching gear, David de Gea missed an excellent opportunity to outshine Draxler here. The new Ace Zones gloves and Manchester United goalkeeper kit, but then he mucked it up by not having changed to either PureControl, Ace 16.1 Primeknit or the Ace 16.1. We look forward to seeing what he picks up. 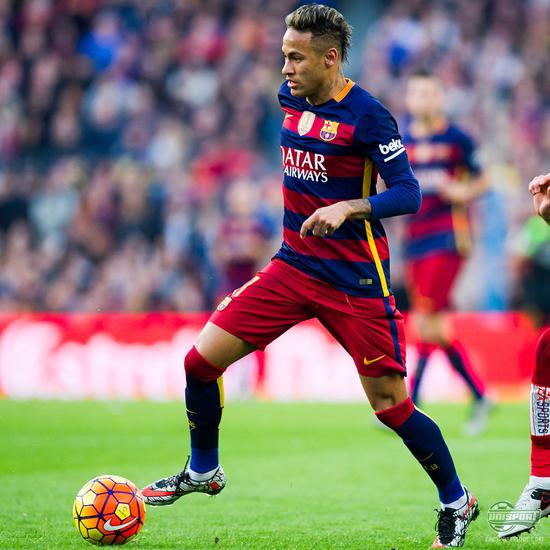 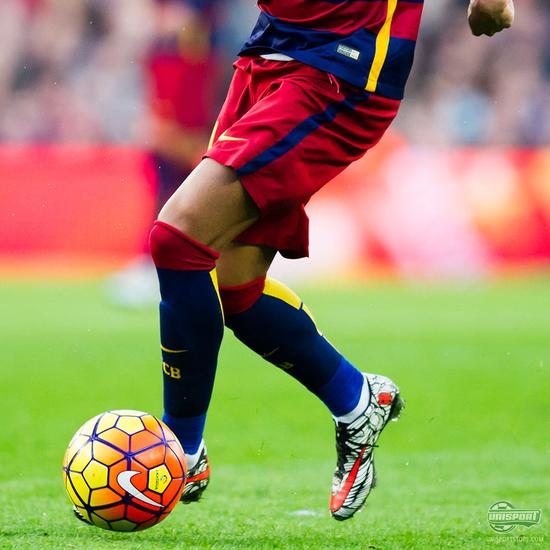 Bit of a touchy feely subject, because Neymar isn’t quite playing in Hypervenom boots, but that aside we had to show you the the new Ousadia Alegria boot in action for the first time. Such a unique design that honestly looks epic on the pitch. 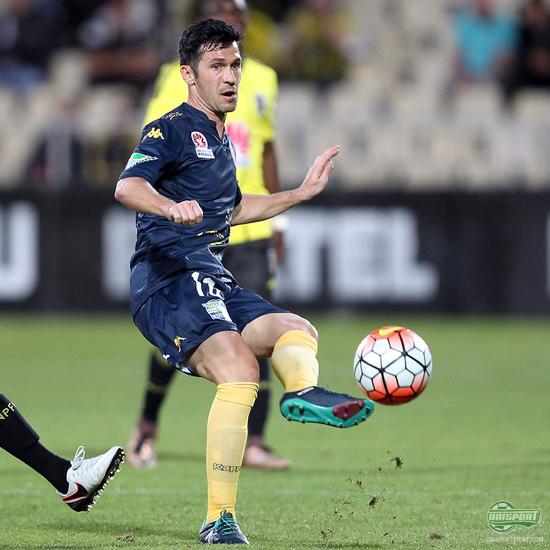 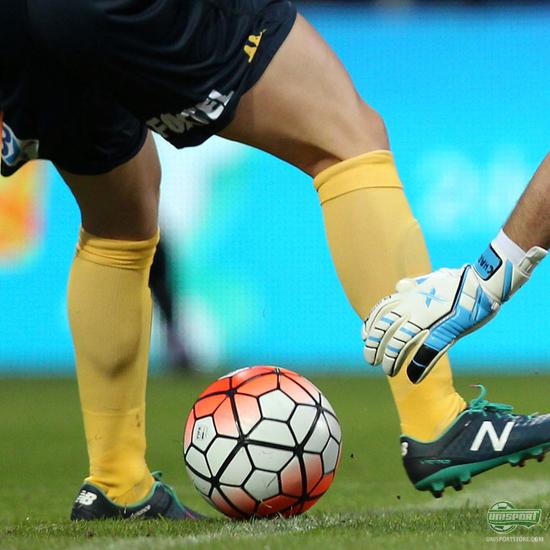 We didn’t actually know he still played, but suddenly Luis Garcia popped up on our radar again. Tearing up the A-League in a pair of New Balance Visaro. Can’t blame him, honestly one of the best boots made in the last many years. You can take my word for it on that!