About a week ago, Nike invited us and a select few, to the launch event of the brand new Tiempo Legend 6 boots. Among those invited they had flown in a handful of the world’s most passionate football boot collectors, who they like to call ‘bootheads’, and we have caught up with some of them, so they can share their love for football boots with the world. Get to know the concept and hear from Marco Michalzik, who is the first of the 100% certified bootheads.. 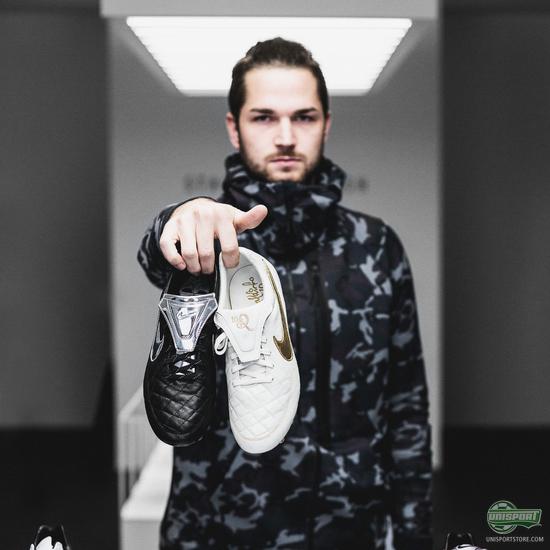 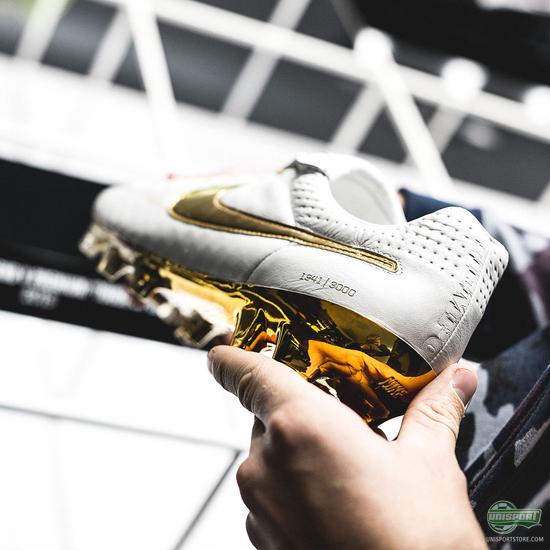 The bootheads live and breathe for their collection. I mean the amount of awesome boots these guys have, you wouldn’t even believe it. We got to ask Marco a handful of questions, so he could give us a glimpse into the life of one of the world’s most hardcore football boot enthusiasts and maybe even inspire you to start your collection? Get to hear how he started his collection right here. 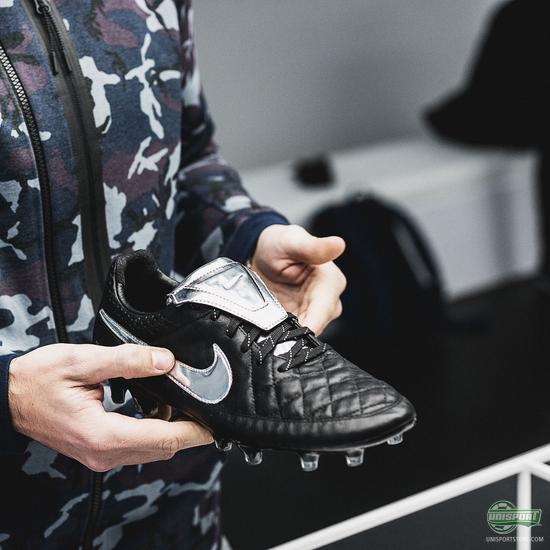 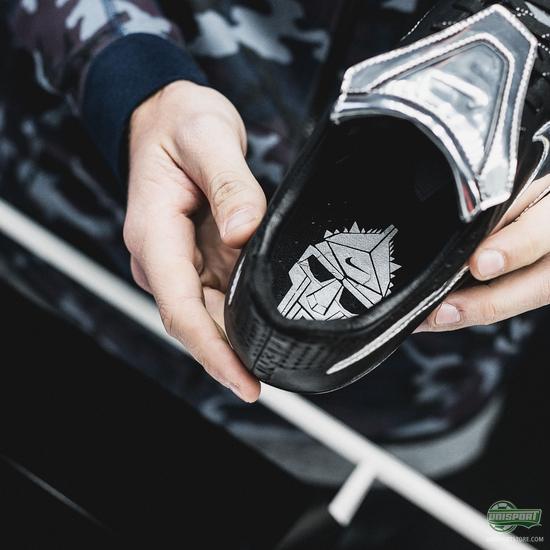 On top of that I naturally also played football myself, where I started when I was 7 years old and through there I also got an interest in the products and especially football boots, when you saw other boys wearing different boots. 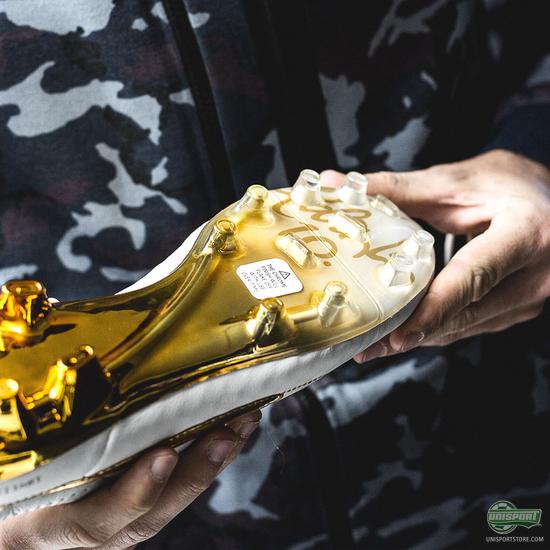 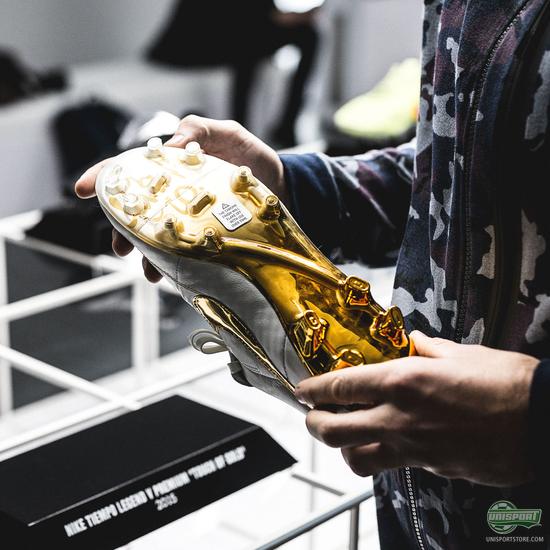 So the football boots that started my collection were the adidas F50. Adidas launched the very first F50 in 2003 and made a new colourway for the Euro 2004 in Portugal. The white / blue colourway is one of my favorites to this day. I used to play in the boots and when they broke I couldn’t just throw them away, because there were too many memories, so instead of throwing them away I kept them. That’s how my collection started and since then it has grown from year to year. 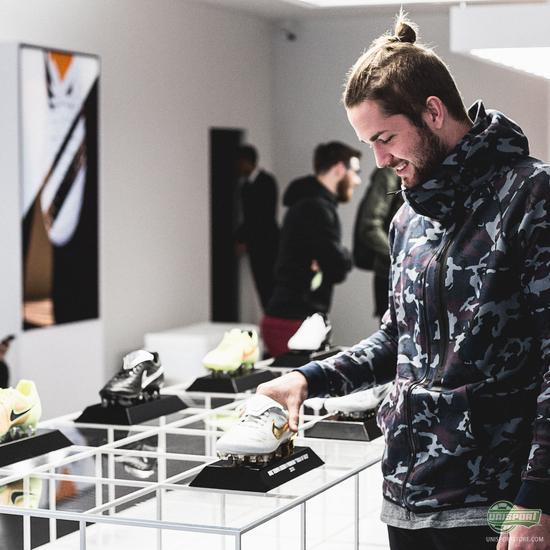 Have your ambitions on collecting boots changed throughout the years? If so, how?

Definitely. As I mentioned I started keeping my used and broken football boots. But now I’m only after brand new football boots. At the beginning it was kinda emotional thing to keep my boots and not throw them away, but now I have become more passionate and I’m really only after rare and exclusive models for my collection. 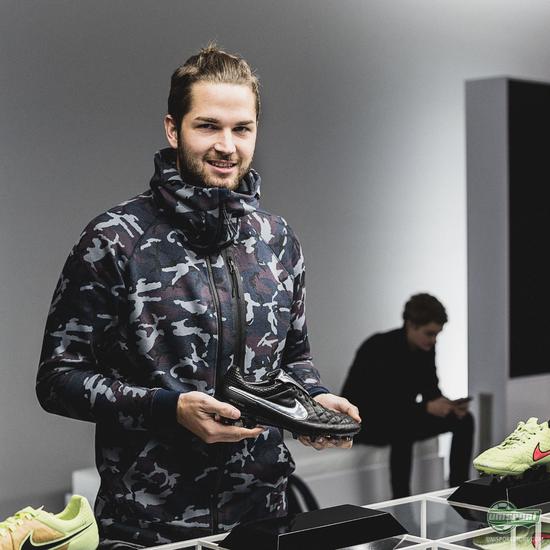 Actually there are two types of football boots in my collection. The ones that are more recent, limited or special in there own way (e.g. Nike Mercurial Superfly CR7 SE). And the others that have lots of history and memories (e.g. Nike Mercurial 1-3). So my ambition is to go after the limited editions that comes out these days and also get more and more of the older and historical boots from the past. Overall I’m really a fan of the Nike Mercurial silo. 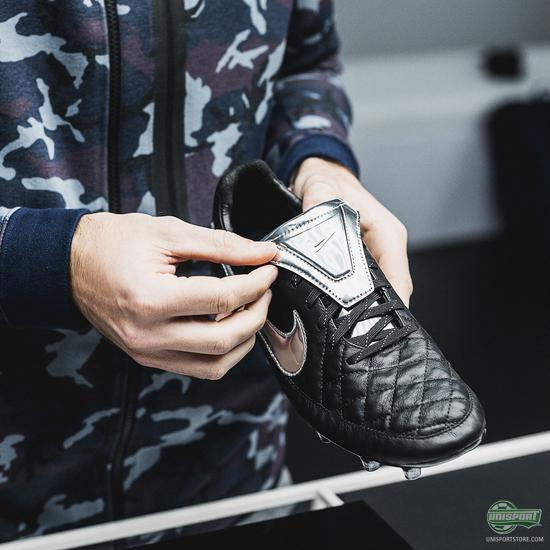 The Nike Tiempo Touch of gold, which was made to celebrate the history and success of Ronaldinho, is limited to 3000 pairs worldwide. Each pair got his own number on the lateral side and I got number 1941. When I got them I didn’t realise that this number is actually the birth year of my grandma, but when I realised that it just made the boots even more special to me. 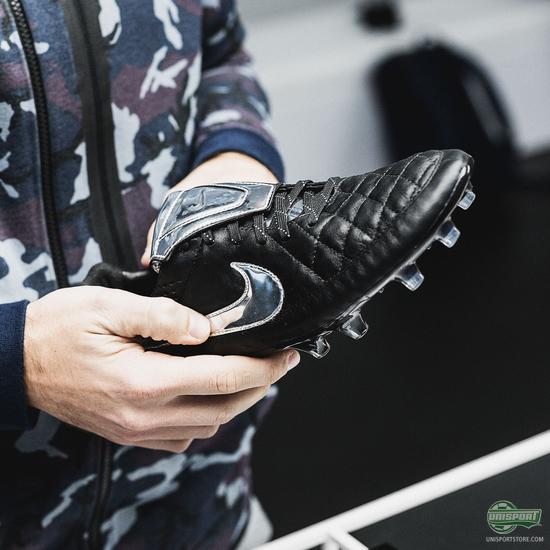 For me it is the Nike Tiempo Legend 1 - for sure. They were the boots Ronaldinho wore back in the day, when he used to be the best player in the world. He changed the football with his style of play and on his feet were the Tiempos Legend 1. The White/Red, or the original ‘Touch of Gold’ boots were just outstanding. 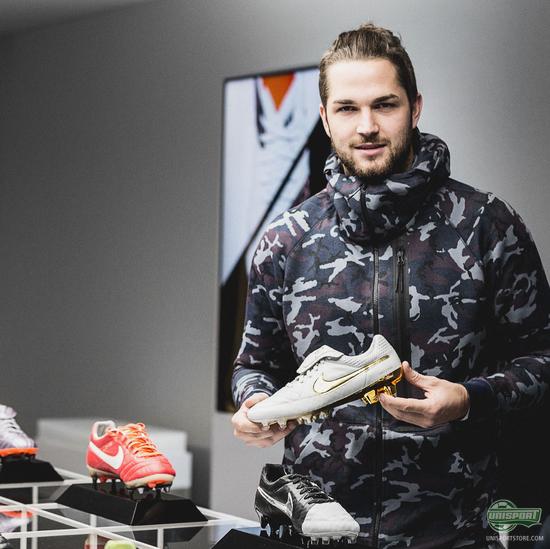 It all started with humble beginnings for Marco, but he has since grown his collection to one that can match just about any bootheads. Do you recognise some of the ways he feels about his football boots? I know I do. We will be catching up with some of the other bootheads we know and getting to hear how their special relationship with football boots started later on. Remember if you have an impressive range of football boots, you can always share them with us by using #unisportlife on Instagram - we share regram the best ones!