It’s been a well busy week of football, with midweek cup competitions and a jam packed weekend schedule. You all know what that means - plenty of juicy boot spots for us. Last week also had lots of new launches for us to enjoy, which also meant there were just as many boots getting their on pitch debut. We have collected all the best spots right here for your viewing pleasure… 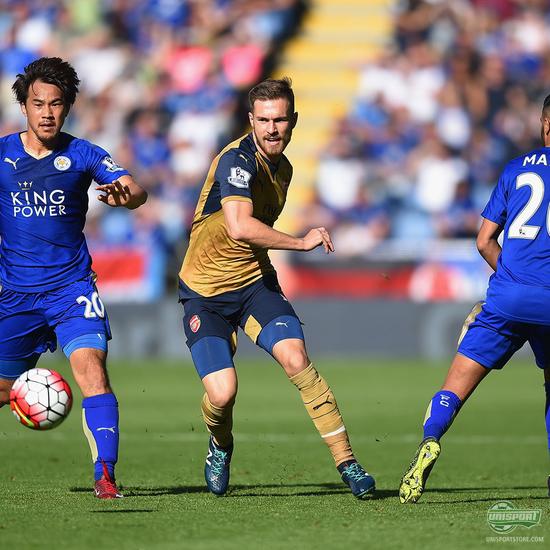 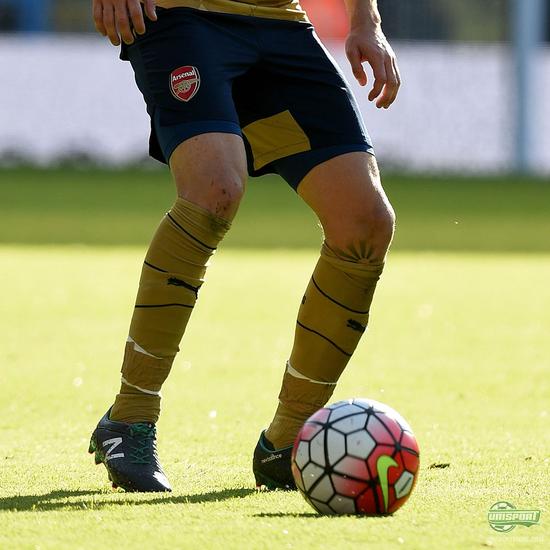 First up is the new boot from New Balance. Aaron Ramsey gave the brilliant new Visaro a run against Leicester and they seemed to do the trick for him, as he played another dynamite game against currently the most inform team in the Premier League. It’s a great boot and the new colourway is for me a step up compared to the launch Visaro. 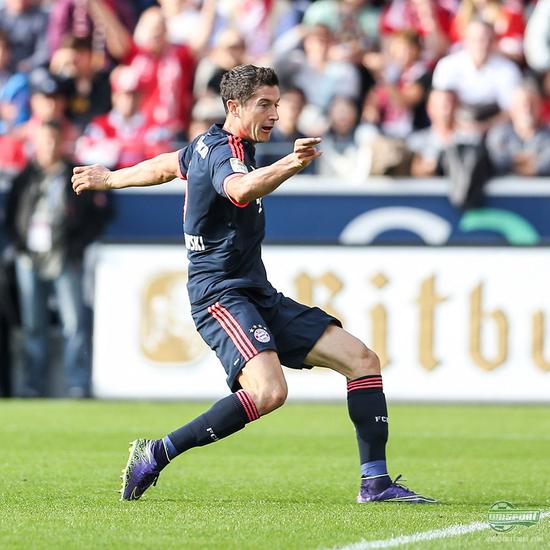 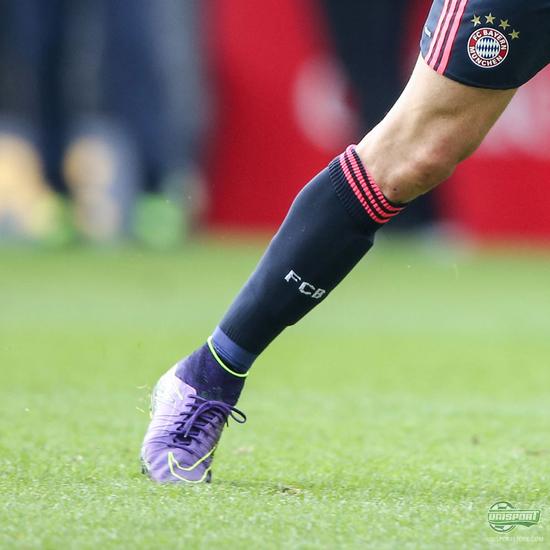 Massive dip in form compared to the last game for Lewandowski. He only scored two goals in ninety minutes - tsk. Joking aside Lewy is absolutely on fire lately and his new Nike Electro Flare Hypervenom didn’t look like they slowed him down at all, with him netting his 100th Bundesliga goal. 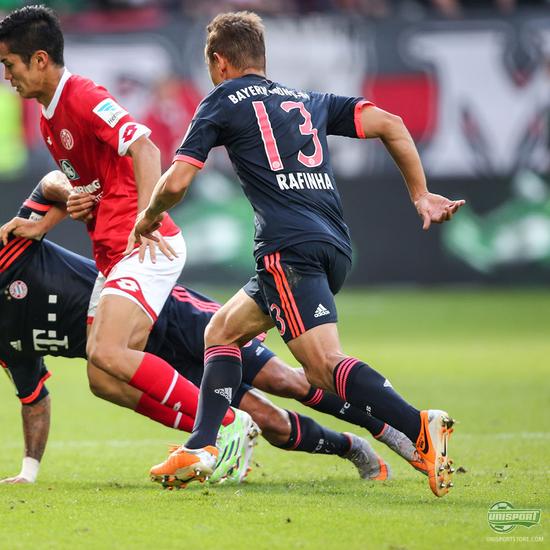 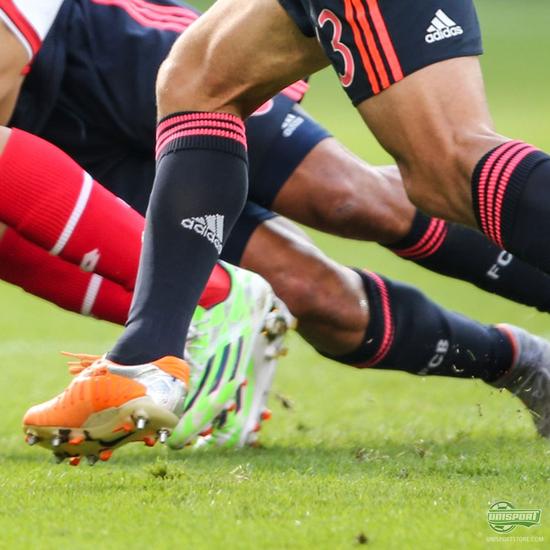 Another player, who we had expected to see in the new Electro Flare boots too is Rafinha. He usually wears the Magista, but in the weekend he took us back a few years and rocked a pair of the discontinued CTR360 boots. The Maestri III was brilliant, so you can’t blame him, but I wonder what Nike think of his little throwback game. 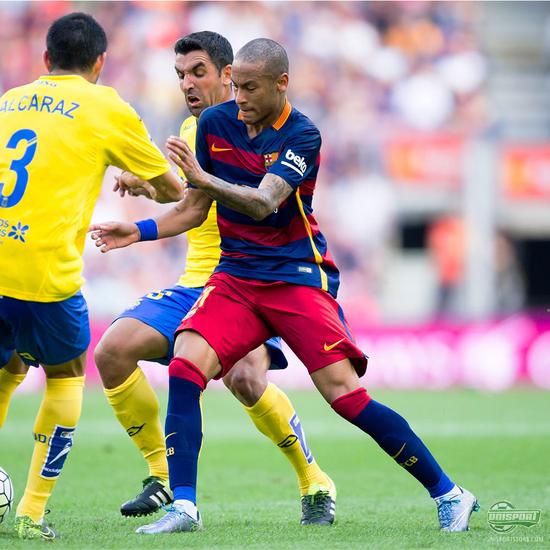 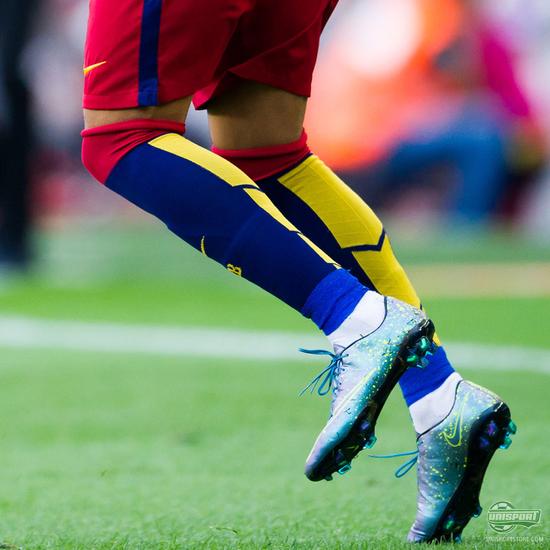 Speaking of people dropping in popularity at Nike HQ is probably Neymar. It’s another game wearing the Mercurial for Neymar and not his usual Hypervenom. In the end it’s obviously Neymar himself who decides what he feels most comfortable in and currently the Vapor is definitely winning. He took to the pitch in the new Nike Electro Flare boots, which he has been training in lately. - Also his hair is gone, which is not only for a great cause, but let's be honest looks much better, because his old hairdo was awful. 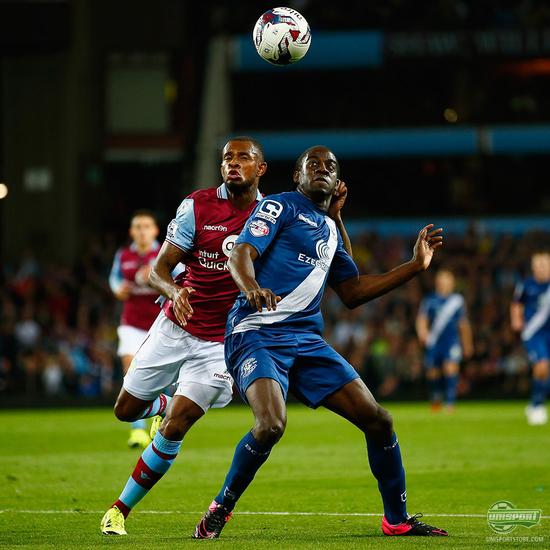 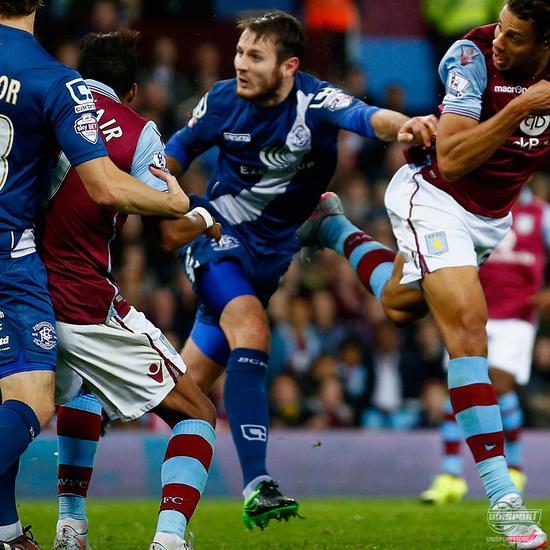 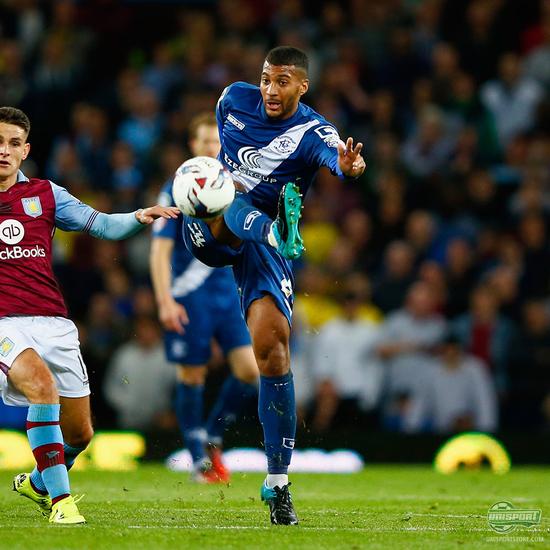 If you watched the Carling Cup last Tuesday and have a bit of an eye for spotting boots, then the Birmingham City team probably caught your attention. Three of the players were sporting three different pairs of Tech Craft boots, when they took on Aston Villa in the second city derby. The leather touch didn’t do them much good though, as they fell to their Premier League neighbours. 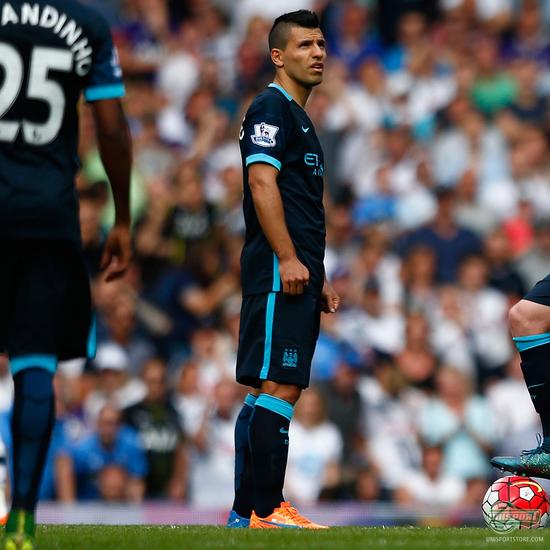 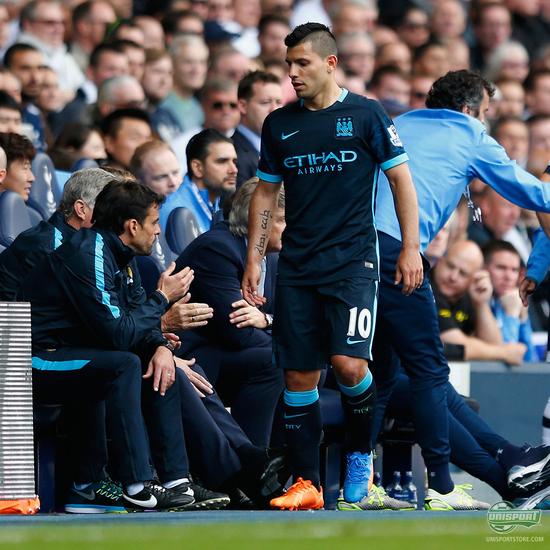 A week to forget for Agüero. No goals and no points for Team evoSPEED, or Manchester City. At least he has new boots and they look pretty wicked, so that should be alright. 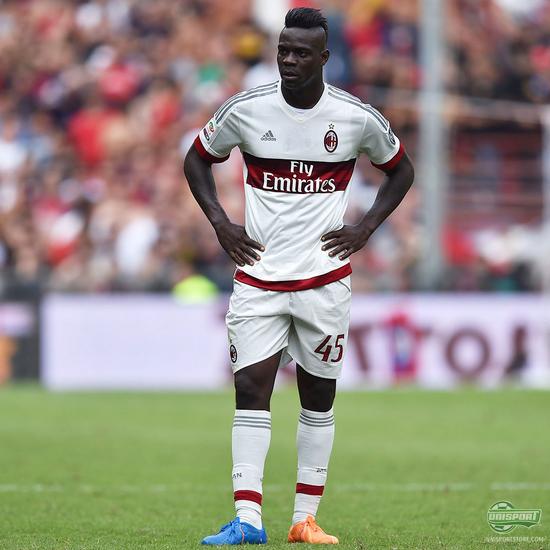 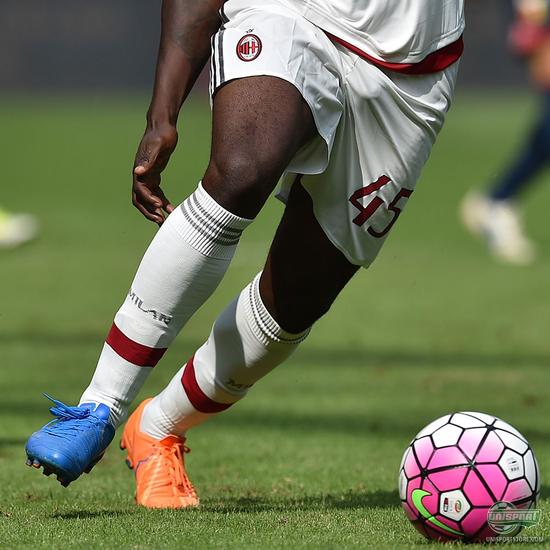 No points for Team evoPOWER and no points for AC Milan either. All in all a crap day for Mario Balotelli too, who otherwise looks like he has been returning to form. Although the new Tricks boots didn’t seem to do the trick for him, they too look great, so he has got that going for him I suppose. 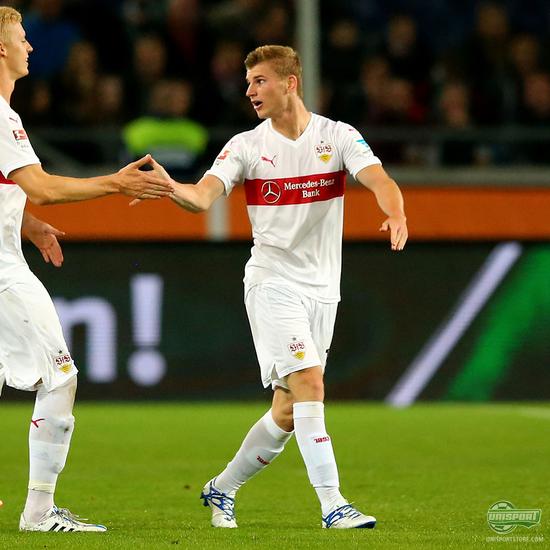 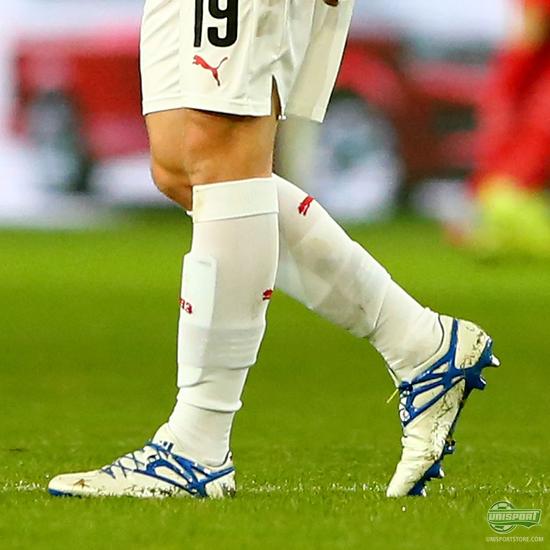 Last Friday adidas announced that together with Lionel Messi they had picked a handful of hopeful young players, who would try to live up to Messi and join him in wearing the Messi15.1 boot. In this weekend’s games only Timo Werner decided to wear the new boots, but I’m sure the rest of the ‘Backed by Messi crew will follow soon.

This is what we had for you this time round, with plenty of new boots getting their first run out on the pitch, - some to great effect and others less so. Did you spot any boots that we might have missed? If so then let us know in the comment-section down below.