A few weeks back adidas invited us to an event, which was the culmination of months and months of search for the world’s kings of skill. - Players who truly master control and chaos. Now we are ready to give you all a unique look at how it went down in Marseille for the grand finals of adidas’ #BeTheDifference tournament.

The search for the contestants who would fight for glory in the 2v2 skill matchups, were found at separate events, which had been going on around the world. Adidas tasked us here at Unisport with finding the most ample combatants from Denmark and Sweden to compete and well, if we may say so ourselves, we did that pretty damn well. 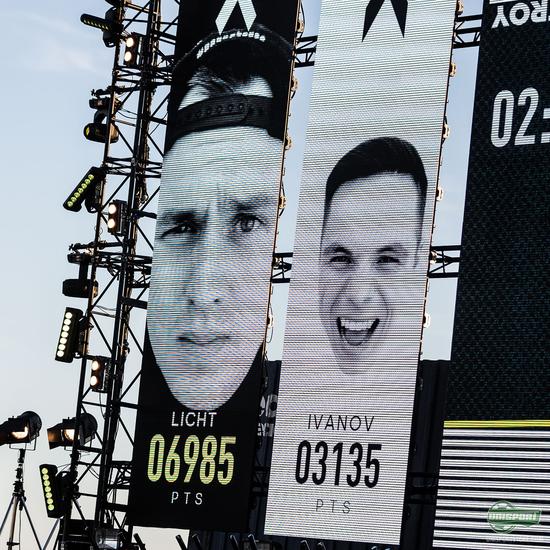 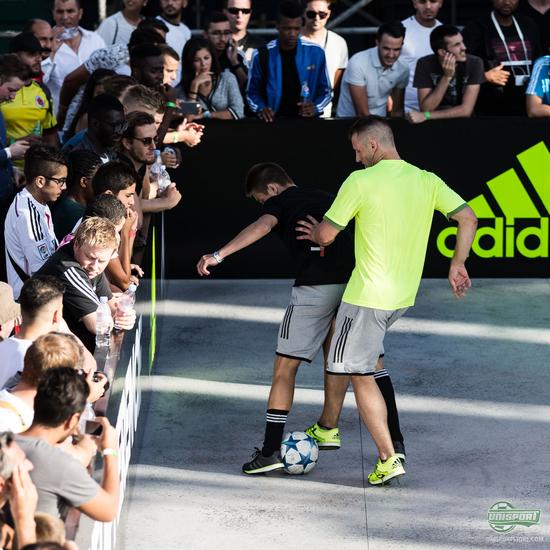 Jacob Corneliussen ended up winning the whole thing in Marseille and being crowned the world champion. He had actually made it to Marseille through our Unisport #BeTheDifference event in Copenhagen, so that was pretty cool for us. 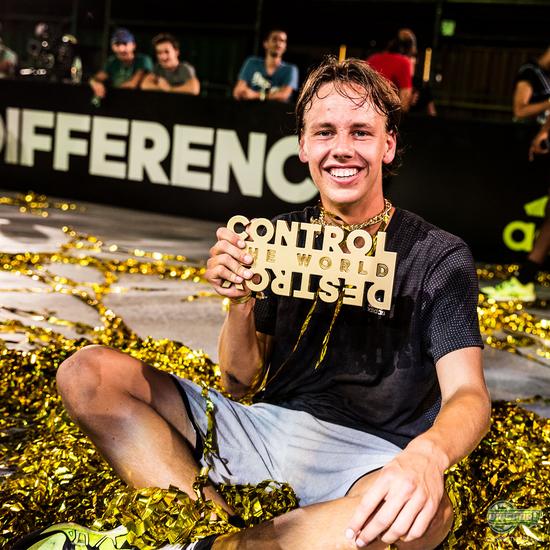 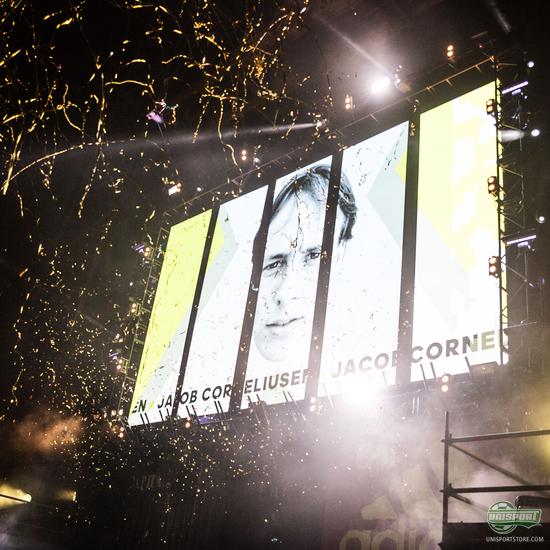 Adidas did not hold back at the event one bit and had plenty planned for the big event, which took place at the harbourfront in Marseille. At the event the new third-shirts for adidas’ biggest clubs were unveiled and athletes from all the clubs were flown in to present them in style. Because why hold back?

Are you control and the Ace15, or are you chaos and the X15? 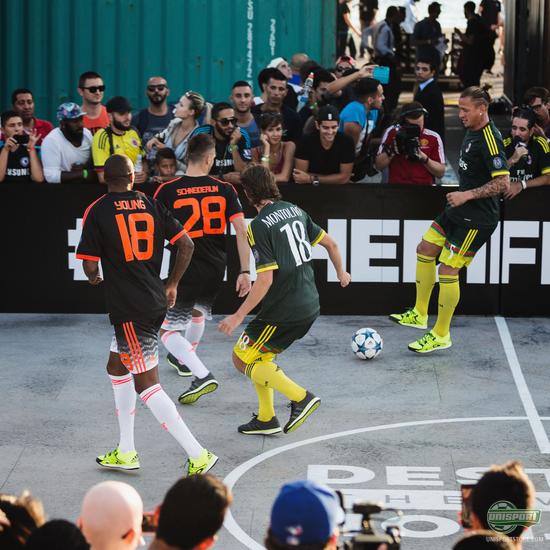 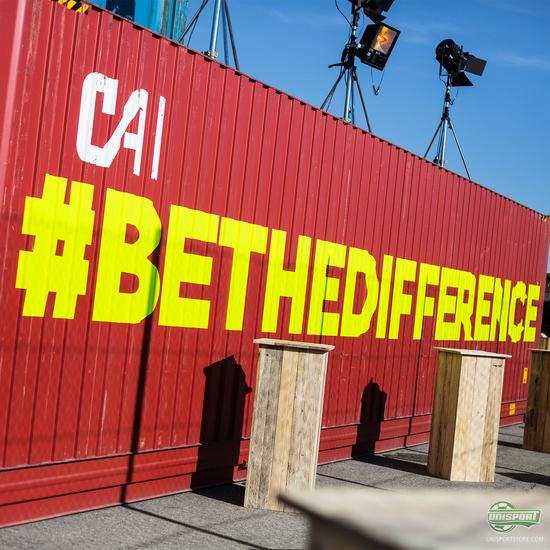 It’s safe to say that adidas went hard with their event in Marseille and we hope you can get an impression of the hype at the event. Have you been out preparing your panna skill, so you maybe can compete in the future?