This weekend saw the start of the season in the remaining big leagues around Europe, which naturally brought with it a good handful of spots for your viewing pleasure. So join us, as we take you around the world of boot spots… 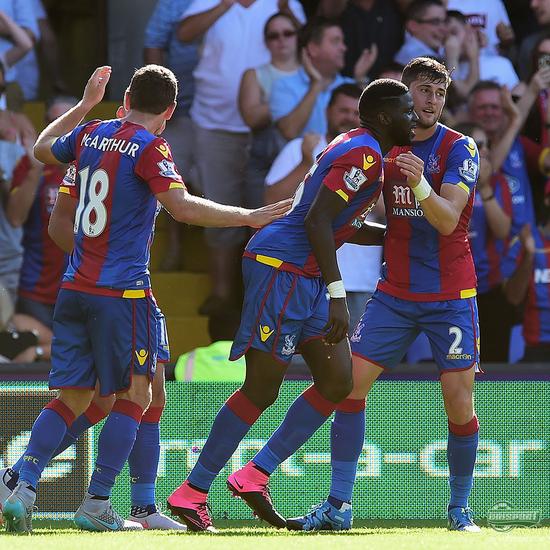 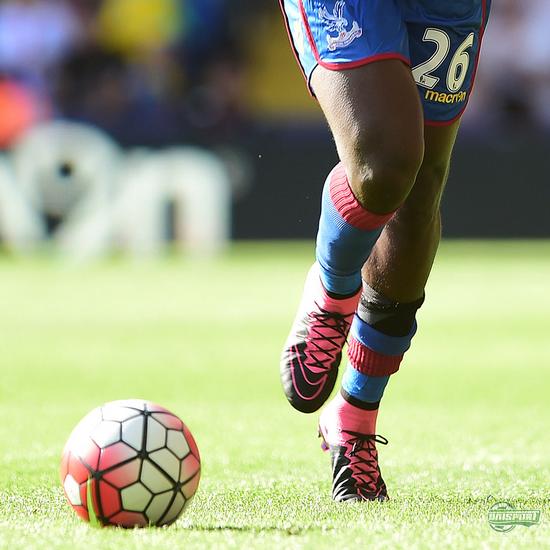 We were excited to see if there were other players, apart from Alexis Sanchez, who would be lured in by the leather on the Tech Craft Pack. Bakary Sako couldn’t stand the temptation and rocked a pair in Palace’s game against Aston Villa. Just like his boot-twin Alexis, he scored the winning goal in them. Mercurial Tech Craft Pack: 2 games, 2 goals. 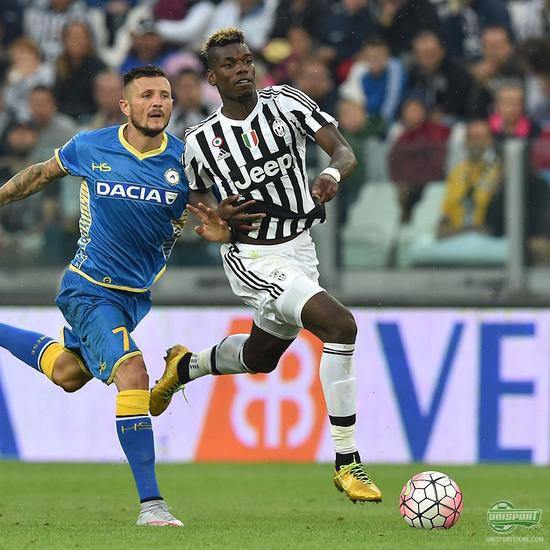 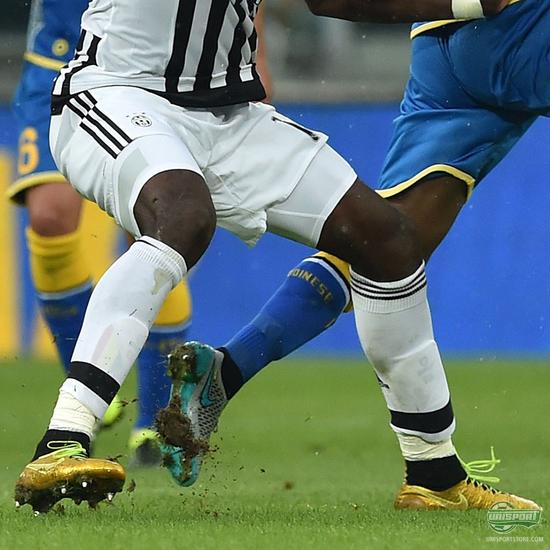 Paul Pogba (Juventus) - Nike Magista Obra NikeID In Italy Juventus got off to a rough start, with them losing to Udinese, after being dominant. For the start of the season Paul Pogba brought out an old pair of NikeID boots, which he wore last season for a couple of games. 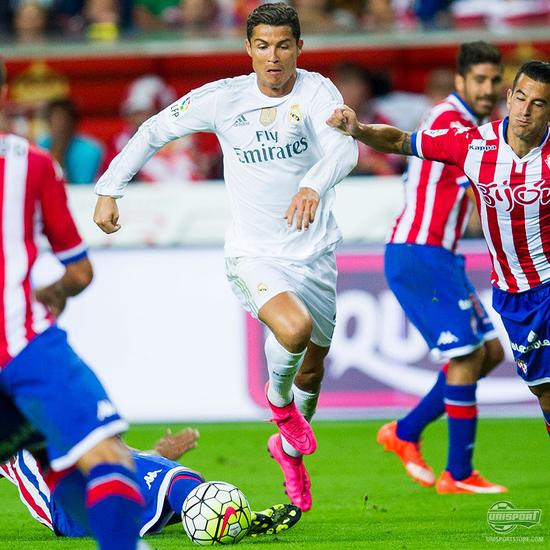 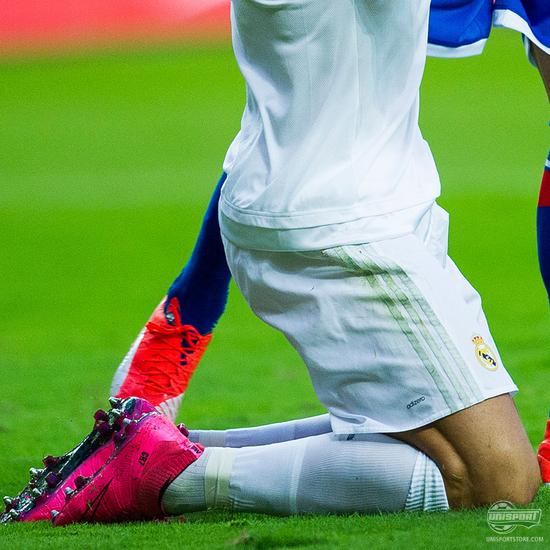 Another first game of the season, except this time in Spain. Real Madrid also got a less than satisfactory start to the new season, by drawing to Gijon. Ronaldo kicked off the new season, with a pair of new boots, after finally shelving his old signature boot, which he wore throughout pre-season. 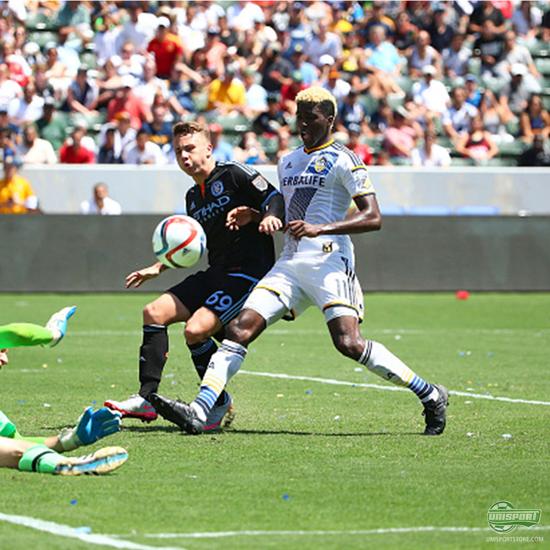 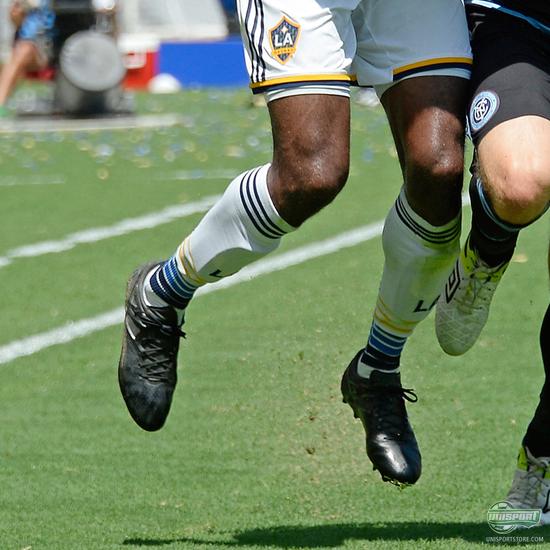 Now here’s a little something different. Gyazi Zardes scored the winner, as LA Galaxy beat New York City FC, and he did so wearing a blackouted pair of Messi15.1 boots. adidas probably wouldn’t let him play in the Argentinians own colourway, so he was forced to wear a black version, but if you ask me that just adds a new element of style. 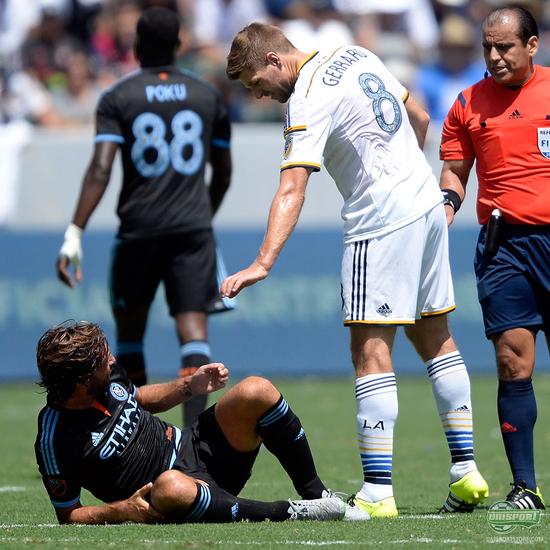 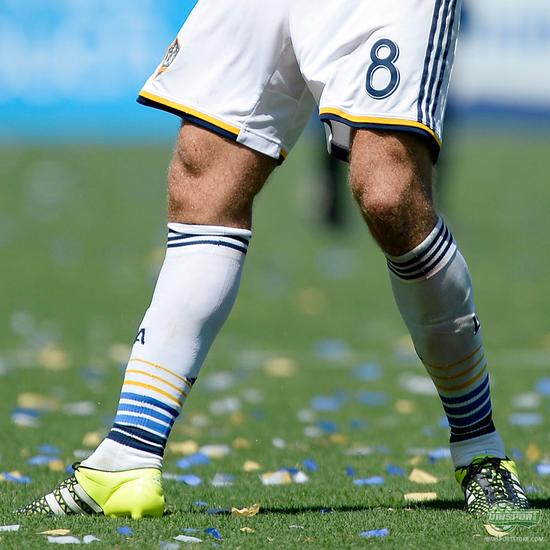 The game against New York City FC, also was the first part of “The British Invasion” in the MLS, with Gerrard playing for LA Galaxy and Frank Lampard watching on from the stands. Stevie G wore the Ace15.1, which definitely suits his controlled game perfectly. 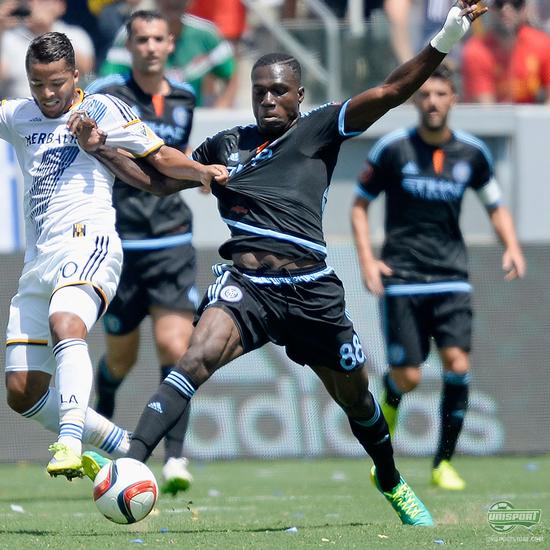 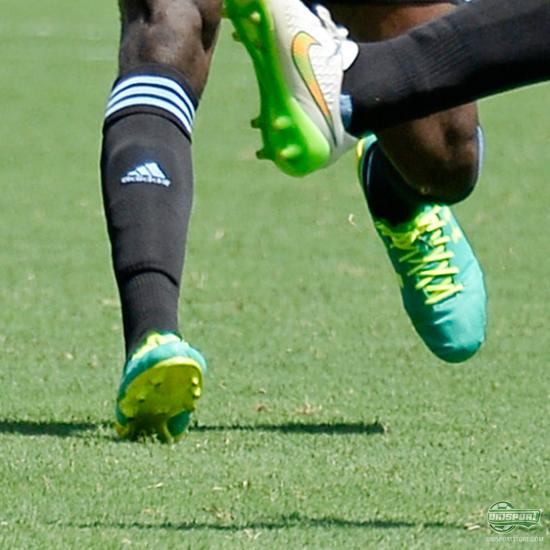 Same game, opposite team. Under Armour are really starting to make an impact with their football boots, mostly due to the meteoric rise of Memphis Depay, but in America other players are taking to his prefered boot. The Speedform looks like a boot to watch!

This is what we had for you this week, with a few unique curve balls coming at us. - I personally liked the blackouted Messi boots the best and hope we see a blackouted version at some point, because they are worthy of envy. Which was your favourite spot?