There has been an underlining theme with adidas’ X colourways so far, which have all been dominated by neon, a dark metallic grey and black. That changes right now, as adidas unveil something completely different! Introducing the Eskolaite X15… 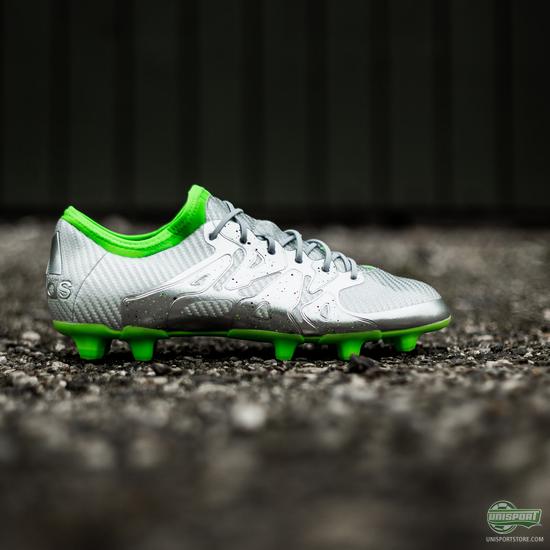 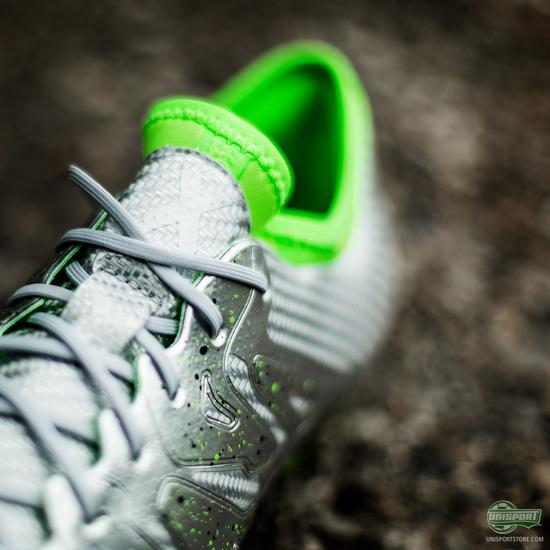 It’s certainly out to catch your attention that’s for sure, but then again that’s what the X15 player is all about. Doing the unexpected, getting people out of their seats and causing chaos is what Gareth Bale, Luis Suarez and the other X-types do. 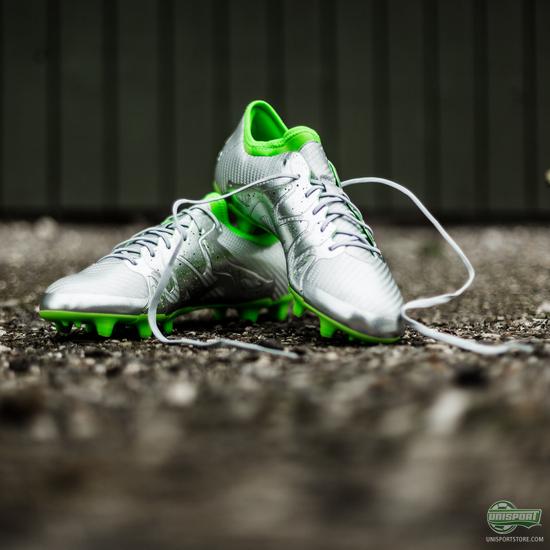 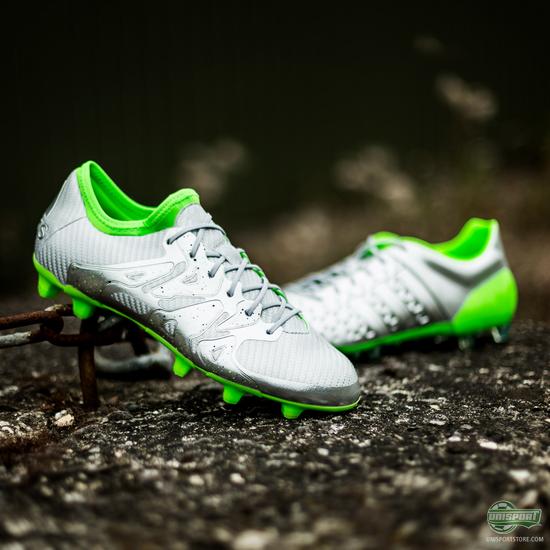 I’m going to level with you guys, I liked the second and third X colourways, but for me this is a little bit of a swing and a miss. We haven’t seen them on the pitch yet, where they might look good in the floodlights, but after having held them in my hands I’m not sold on them. That’s just my opinion though, so don’t let that sway you, if you are digging the wild design. 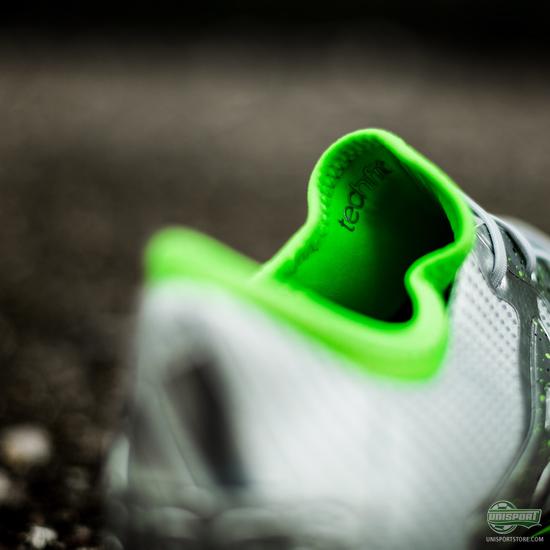 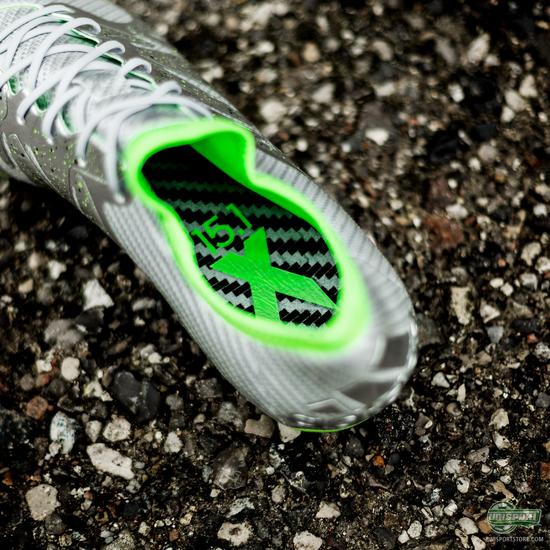 Throughout pre-season most of the players have been wearing in the launch colourway of the adidas X15, but with the introduction of the new Eskolaite Pack I could imagine we will be seeing quite a lot of adidas’ biggest stars with a change of boots. Will you be joining them? 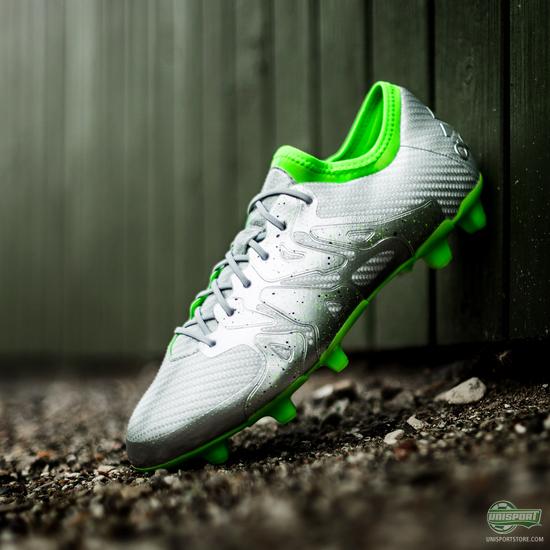 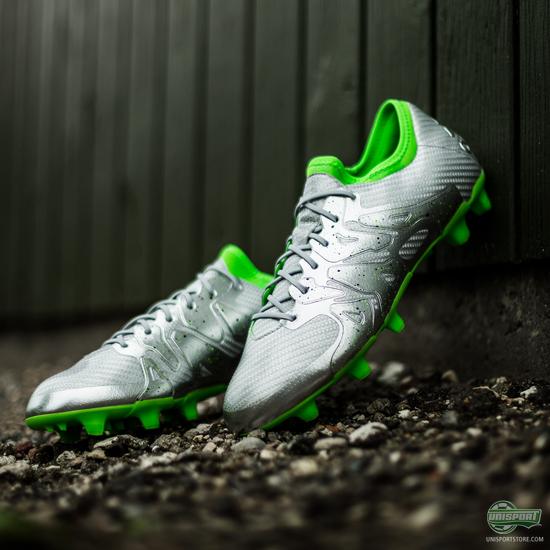 I was personally not a big fan of the design of the new adidas X15 Eskolaite Pack, but I’m just one person and I’ve already heard plenty around the Unisport office, who are calling it the best colourway so far and someone even describing it as “pimp”. I don't know about that last one, but let us know what side you are on down below.