When the Magista Obra was unveiled about a year ago, it was a brand new way of seeing football boots. With the Tech Craft Pack Nike once again delve into their deep arsenal of football innovation and create the ultimate fusion between control and touch. And it comes for all surfaces. See the Magista Tech Craft here. 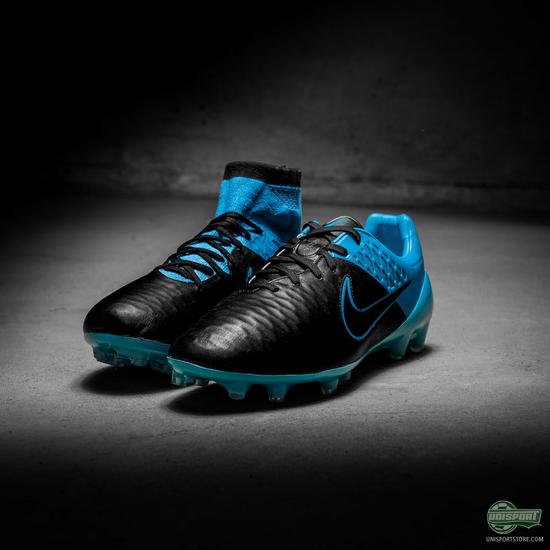 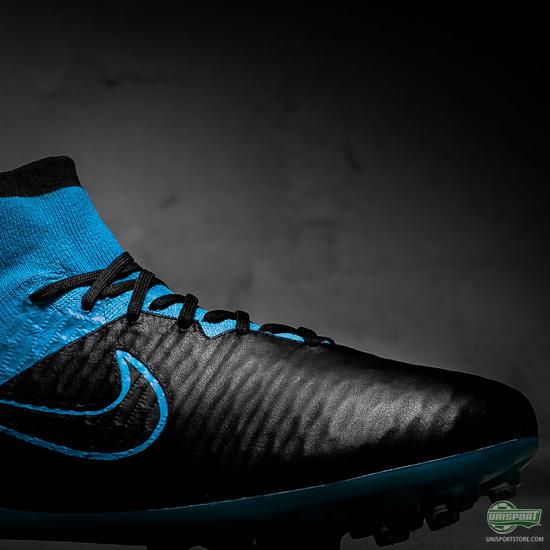 The Tech Craft Pack is an attempt from Nike to broaden their approach and hit an even larger segment of their target group. They have done so by developing a new K-fuse technology, which has made them capable of fusing premium kangaroo leather, with Flyknit/NikeSkin. And as if that wasn’t enough, the collection comes in both FG, AG and SG-Pro models. 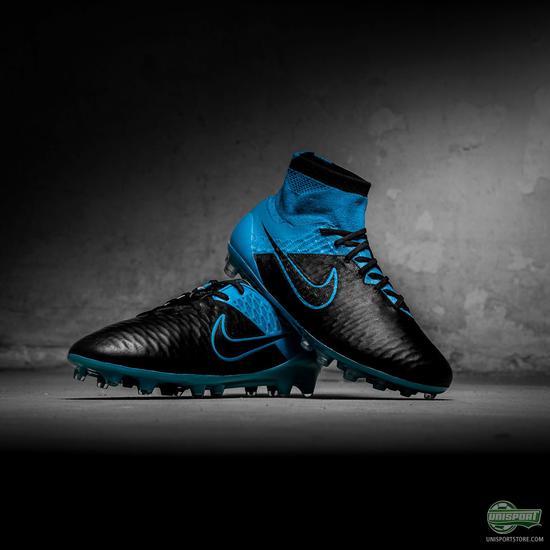 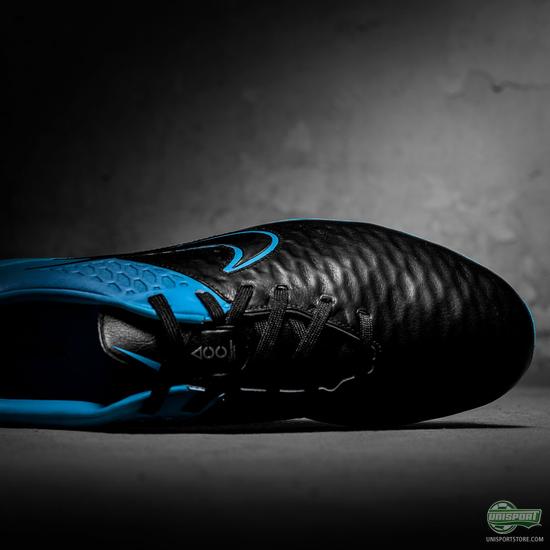 Throughout the last couple of years Nike have received constant feedback that footballers wanted a wider selection of football boots in leather. And after a great number of tests and trials, they have now reached a result that will really stand out. Tech Craft is not just a collection of football boots in leather. It’s a collection that keeps the best of each silo, while also taking applying of the many advantages of leather. 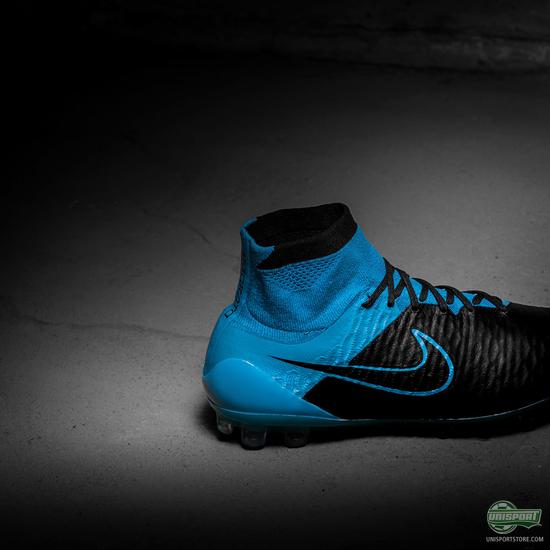 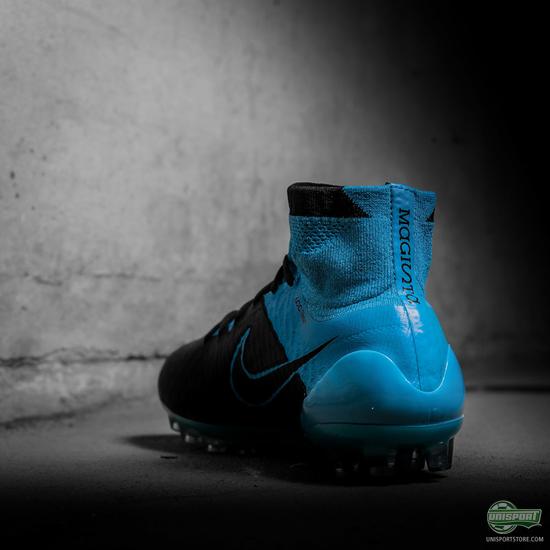 Nike have therefore covered the characteristic Flyknit with a thin layer of kangaroo leather. Unlike the Mercurials minimalistic construction, Nike have kept the 3D texture, which is a trademark of the Magista silo. That way players will get an entirely new experience, when they play in the Magista Tech Craft, as the texture from the Flyknit fuses with the leather. 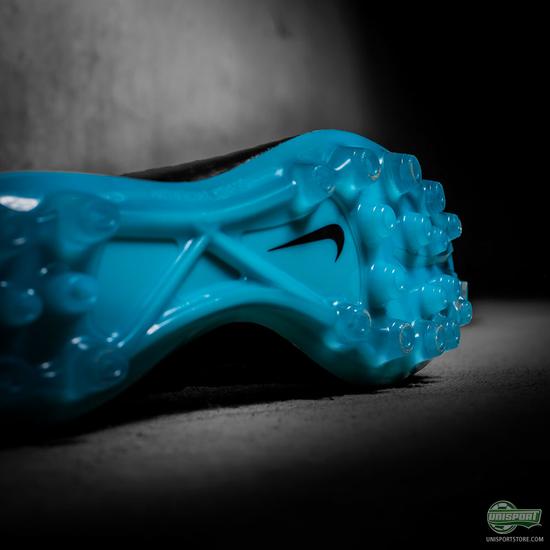 Tech Craft is the answer to Nike’s “no compromise” philosophy. Here you don’t have to choose between Flyknit and leather. You get all the advantages in one football boot. Is this Tech Craft variation of the Magista something you could see yourself wearing?