It’s a few month since adidas kicked off their football revolution and introduced the X15 boot, which was made for players who thrive in chaos. In that time they unveiled two colourways, which although they didn’t look the same, still built on the same colour design, with neon and black dominating. Now adidas are ready with the next X in line and this time a metallic grey tone takes over. 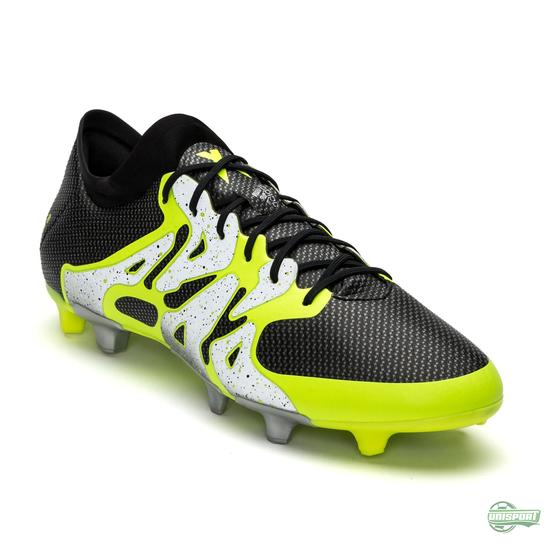 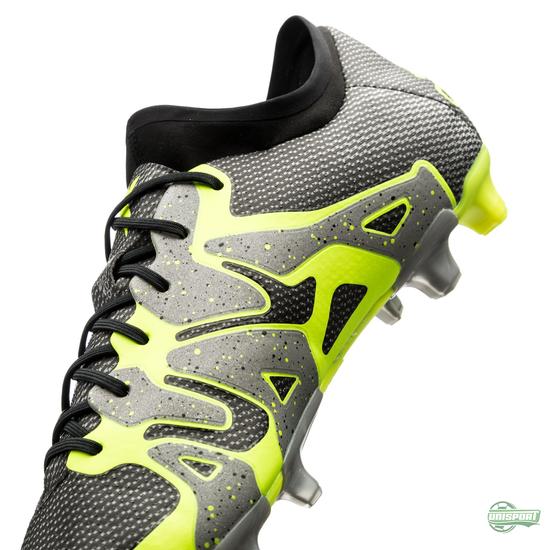 Neon and black do still feature on the new boots, but this time they are joining by a metallic silver look, which adds an entirely new dimension to the boot in my opinion. I do think it’s credit to the dynamic design of the X boot that adidas can actually get away with making three boots, which use almost the same colours, but still make three boots that do look different. 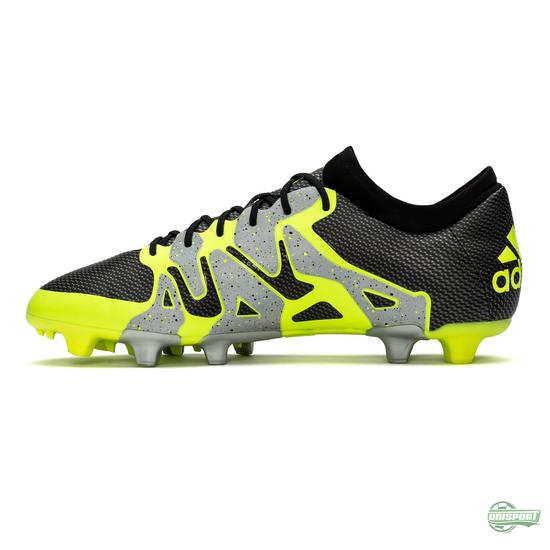 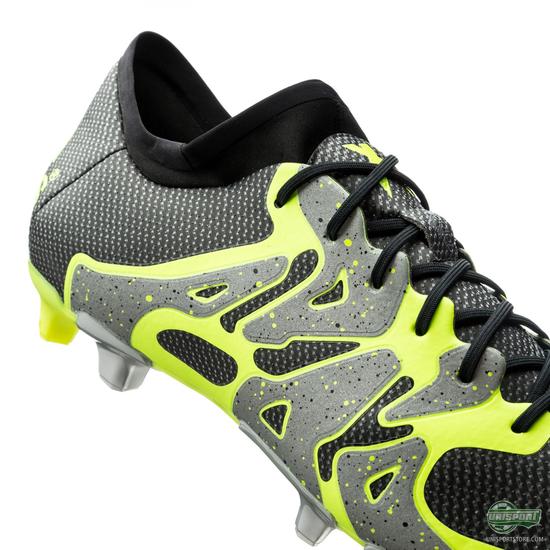 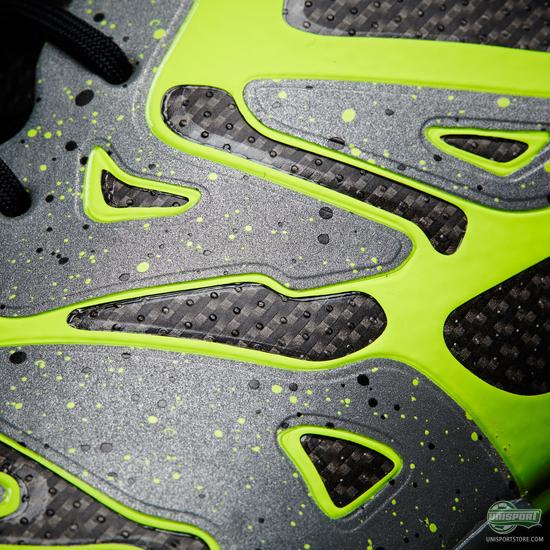 If you asked me to rank the three X boots we have seen so far, it really wouldn’t be a hard task at all. I won’t hide the fact that I personally was no great fan of the predominantly neon launch colourway and instead much prefered the reflective model. This new silver, neon and black design probably goes somewhere between the two and although I’m not completely over the moon with it, I could certainly see it dominating pitches across the world in the new season. 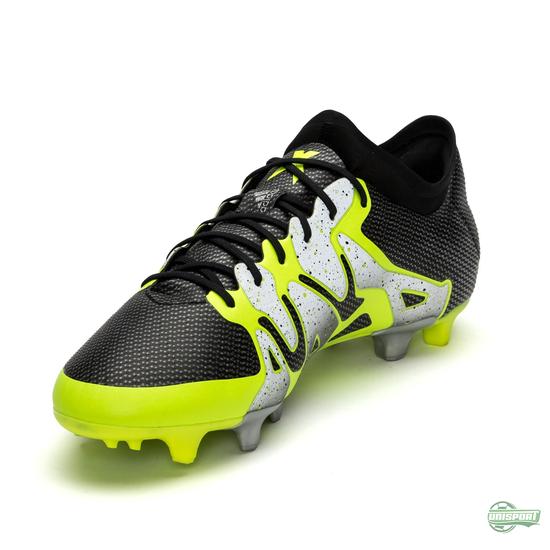 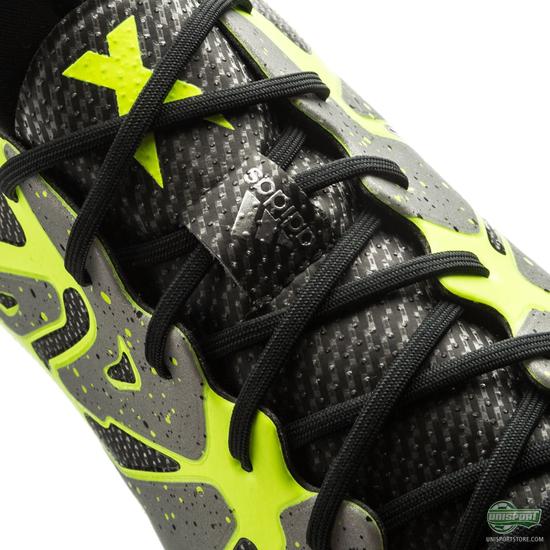 Whether or not Gareth Bale and the boys will get to wear this boot on the pitch is unsure, but it will be exciting to see. We hope some of the Real Madrid players get to give them a go, because their new adidas away-kit will look super sharp together with this new X colourway. Take note Bale and Benzema (if he stays). 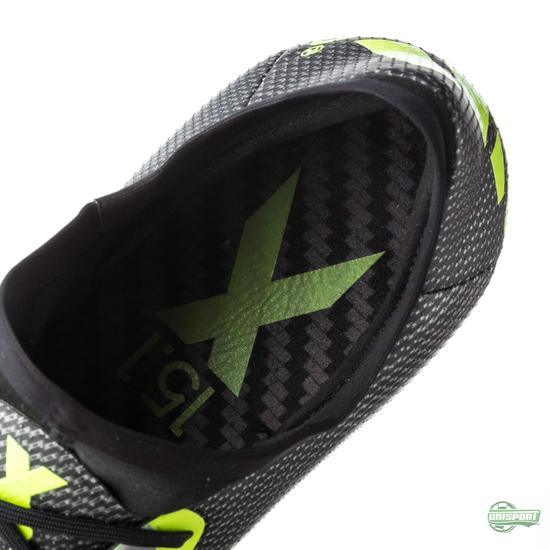 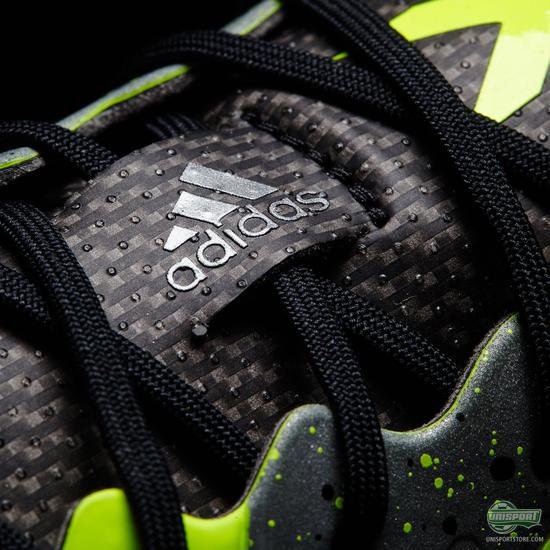 The new season is looming and players on all levels are putting the finishing touches on their pre-season preparation. If you’re among the many who needs new boots, then adidas have you covered with a brand new X15. Where do you feel this new colourway ranks among the three first X boots?