Only three weeks left to the start of the Premier League. I can't wait no more! And silly season is not helping either - the amount of transfer rumours are crazy. And the pre-season matches, gets me all buzzing... It's that time of the week... 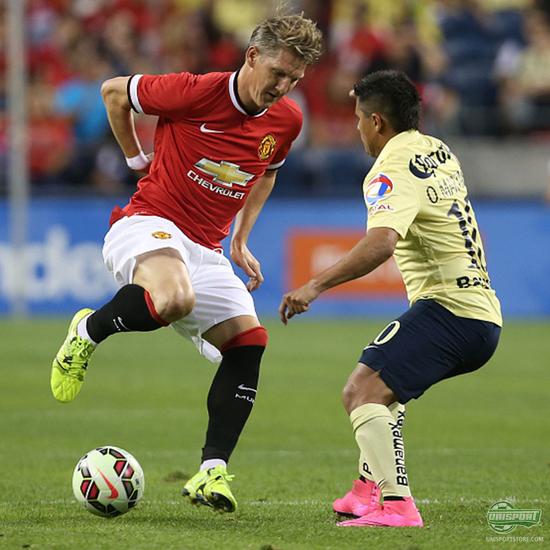 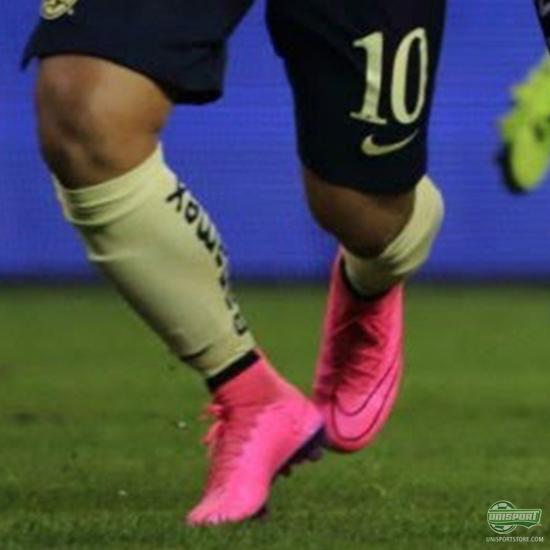 Osvaldo Martinez (Club America) - Nike Mercurial Superfly Lightning Storm Pack Martinez didn't need much time, to bring the new Superfly on to the pitch. He actually brought them to play on the official launch day! 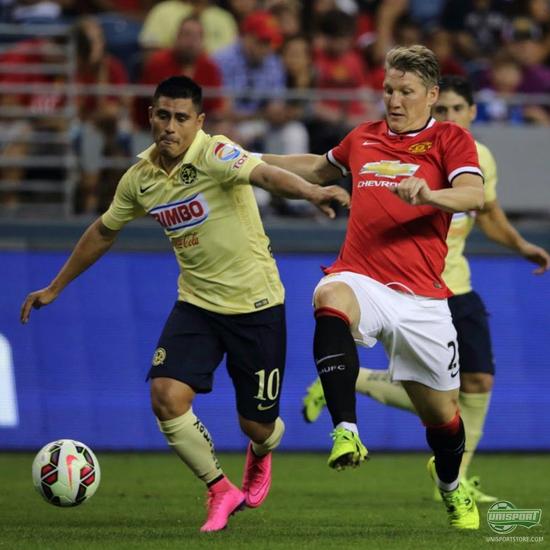 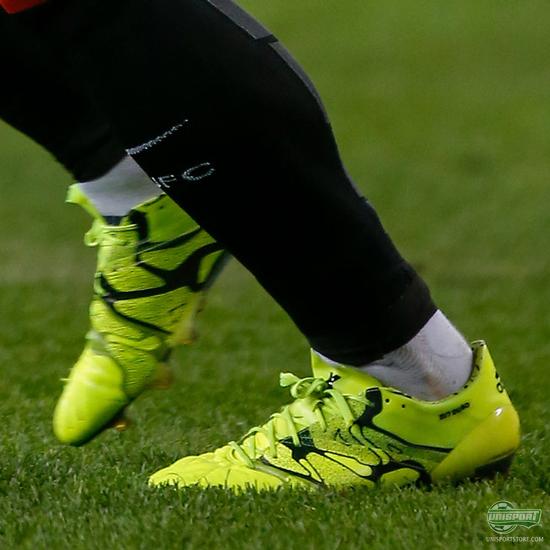 Bastian Schweinsteiger (Manchester United) - adidas X 15.1 (f50 Custom) Schweinsteiger has been playing for Bayern Munich as long as I can remember. So it was a bit of an odd feeling, to see him in a Manchester United shirt. Also odd, is that he is still playing in a (customized) f50 X. He's yet to fully embrace the adidas revolution. 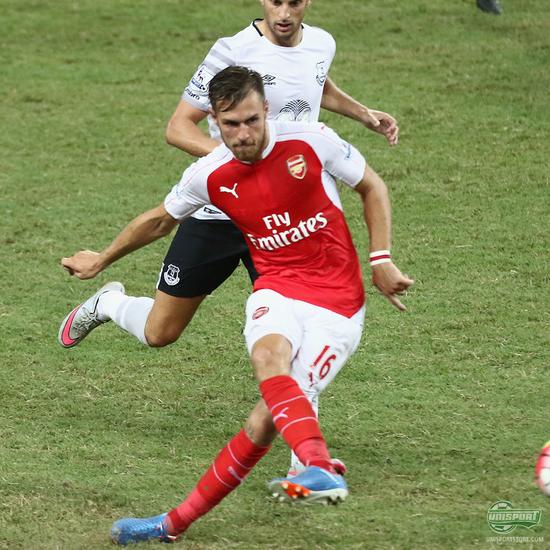 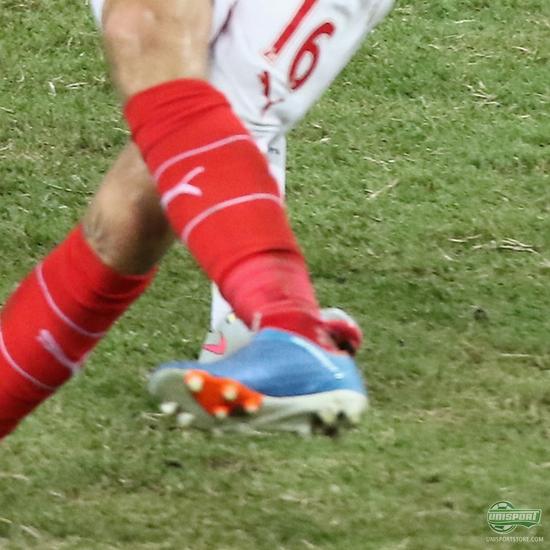 Aaron Ramsey (Arsenal) - New Balance Visaro Ramsey has finally been spotted wearing his new Visaro. Arsenal has won a pre-season tournament in Singapore, and here Ramsey wore his new blue Visaros. It shall be quite interesting to follow New Balance in the coming season. 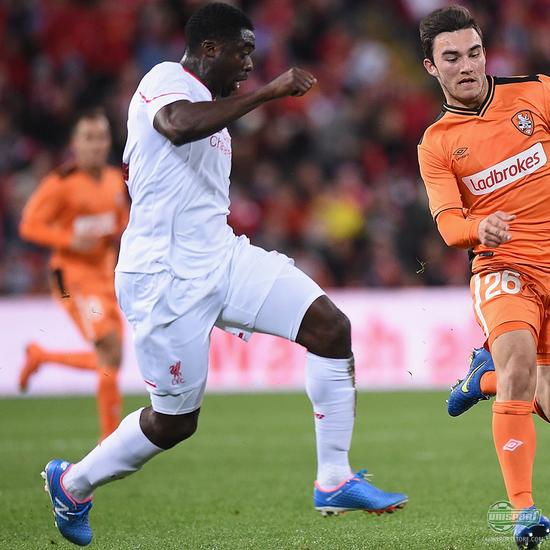 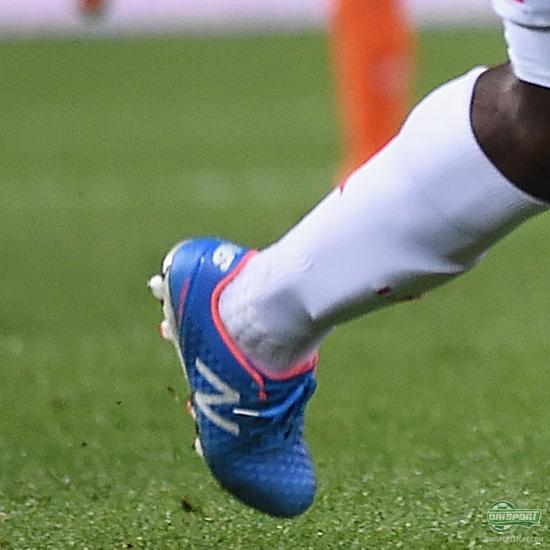 Kolo Toure (Liverpool) - New Balance Visaro New Balance launched there new boots, as "take chances" or "make chances". I'm not sure as where Toure should be placed, might be in the "take and make chances - for the opponent"... Joke aside, Toure has chosen the Visaro as his new boot. 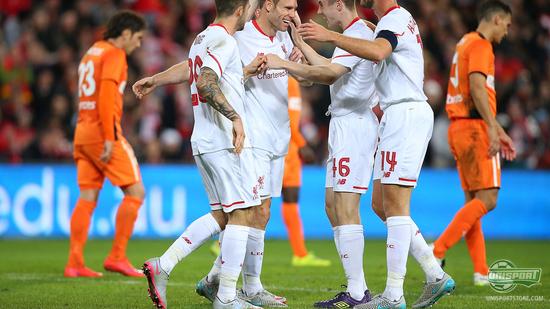 Jordan Rossiter (Liverpool) - Umbro UX-1 Concept Purple / Yellow Umbro is slowly but steadily making their way back in the boot race. UX are among their offers, and Jordan Rossiter has got an eye out for it. Here he's spotted wearing one of the original three colours, that since the launch has been accompanied by three more colours. 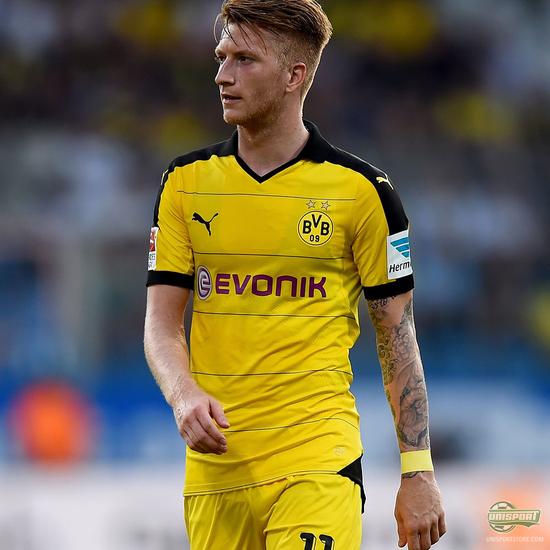 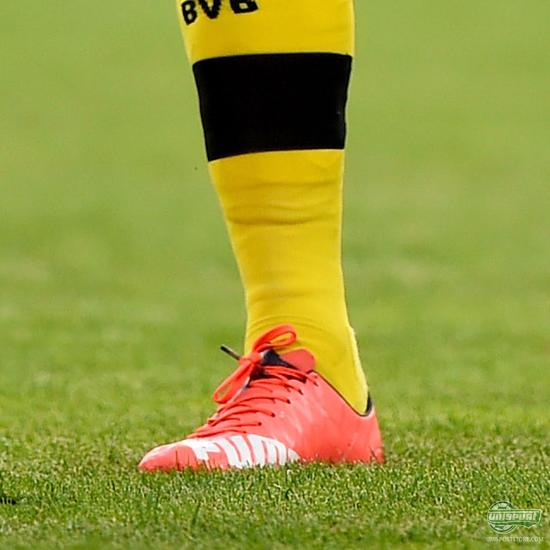 Marco Reus (Borussia Dortmund) - PUMA evoSPEED SL Lava Blast For quite some time Reus has been playing in a evoSPEED disguised as an evoPOWER. But it seems that has come to terms with the evoSPEED - at least he has been spotted wearing the evoSPEED SL during pre-season. Let's see how long this new relationship lasts... 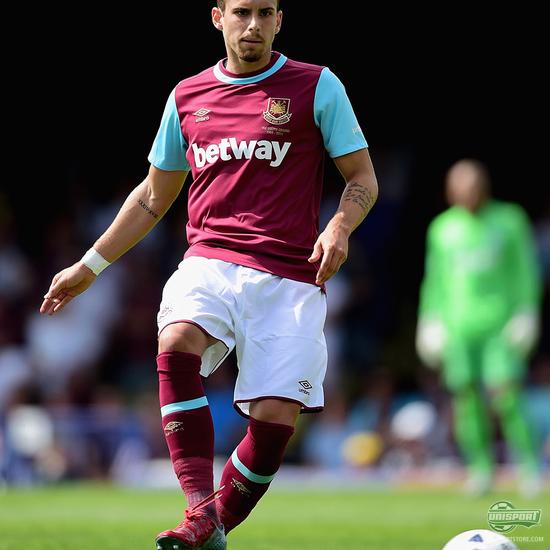 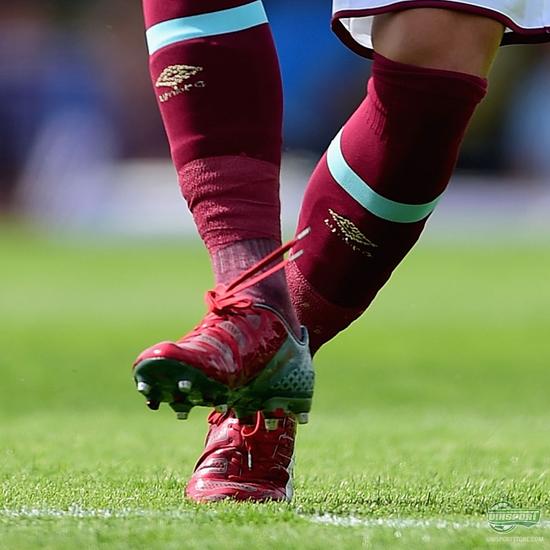 Diego Poyet (West Ham United) - PUMA evoPOWER 1.2 Dragon I've not given it much thought until now, but the dragon evoPOWER is perfect for West Ham. That colourway is one of the finest I've seen in a long time. “Being on of my fellow countrymen, Poyets gets my heart all warmed up” says Jonathan from our content department...

Andy Parrish (Morecambe) - PUMA King Top DI You can't have a boot spot, without spotting a classic. This time we've stumbled upon Parrish, who gives a lot of love for the legendary King Top DI. 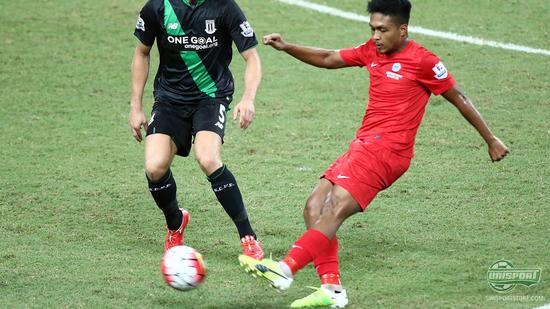 Shahdan (Singapore) - PUMA evoACCURACY A boot that has been given less than a little love, is the PUMA evoACCURACY. We had to go all the way to Singapore, to see someone other than Balotelli wearing it. 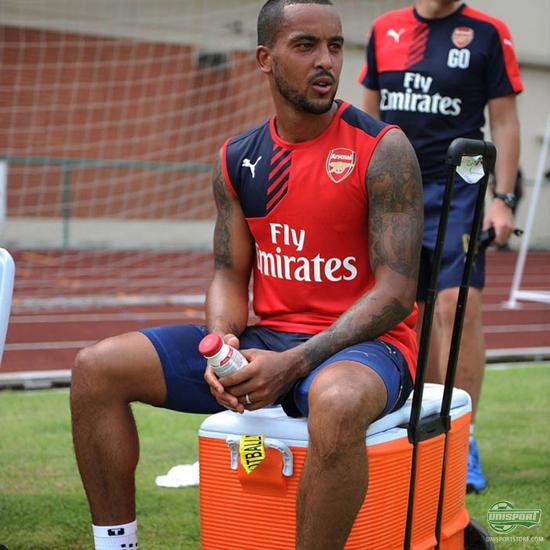 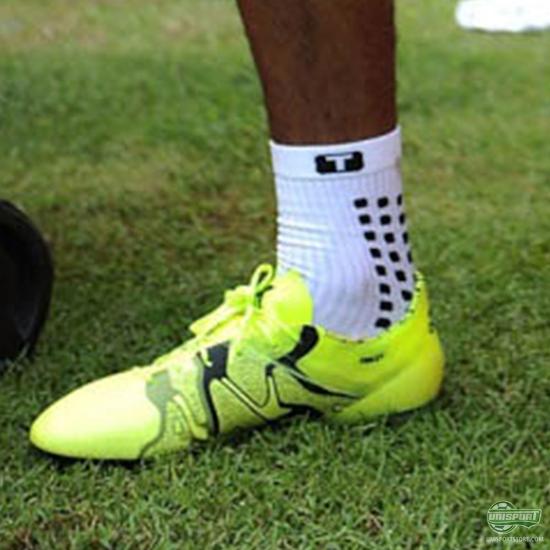