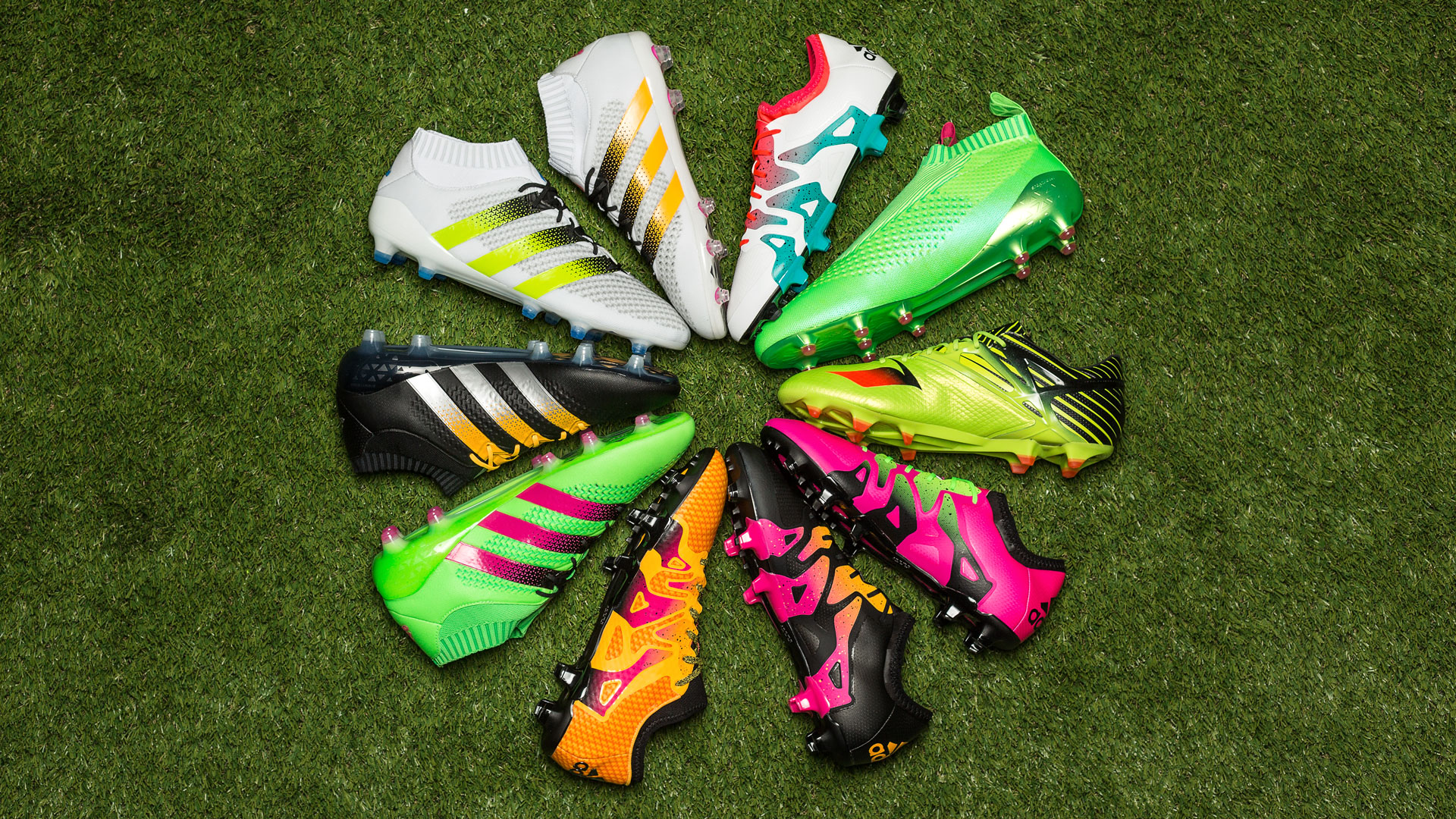 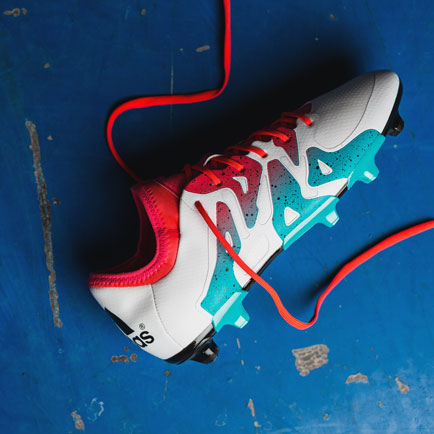 New colourway for the women - The adidas X 15.1 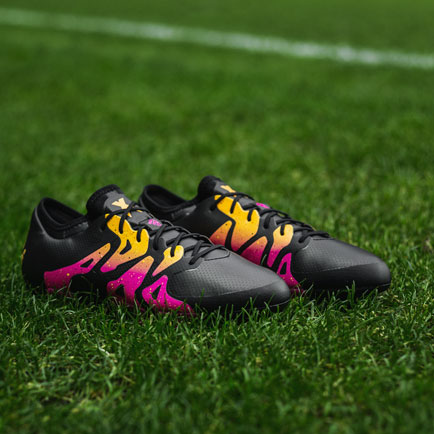 adidas switch up the Solar Gold on their newest... 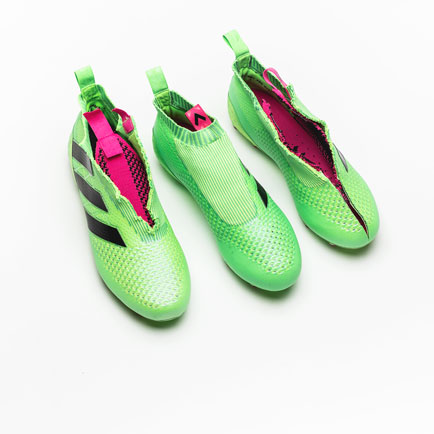 ACE16+ PureControl - how does it give lockdown?