Summer is upon us, and it means that pre-season dominates the European football. The rest of the world is however as busy as always. Especially the US is dominating this week, as Steven Gerrard had his debut for LA Galaxy. It’s time for this week’s boot spots. 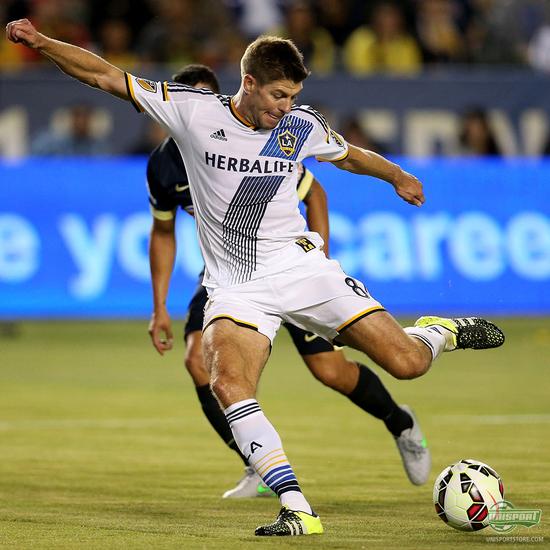 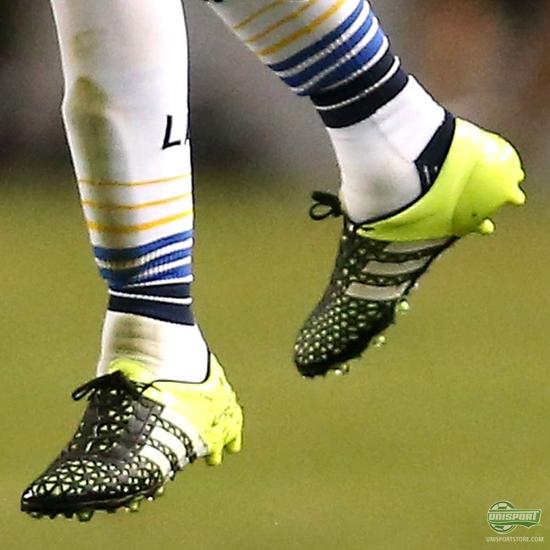 Steven Gerrard (LA Galaxy) - adidas Ace 15.1 It’s quite unfamiliar not to link Steven Gerrard with Liverpool. But transfers are a part of modern football. We need to link Gerrard with the adidas Ace. It seems that this is the boot Gerrard prefers, as the Predator has retired. 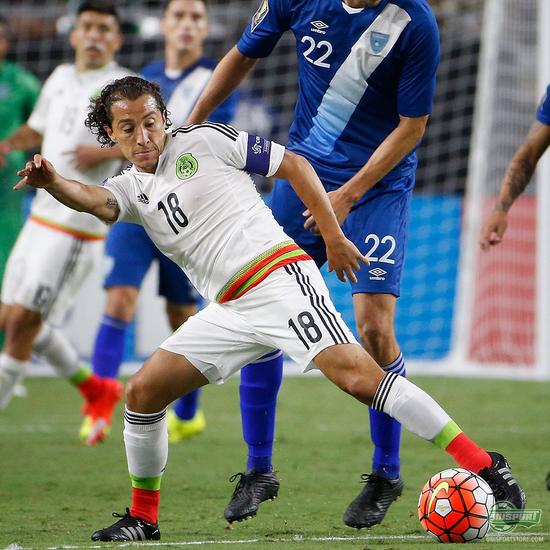 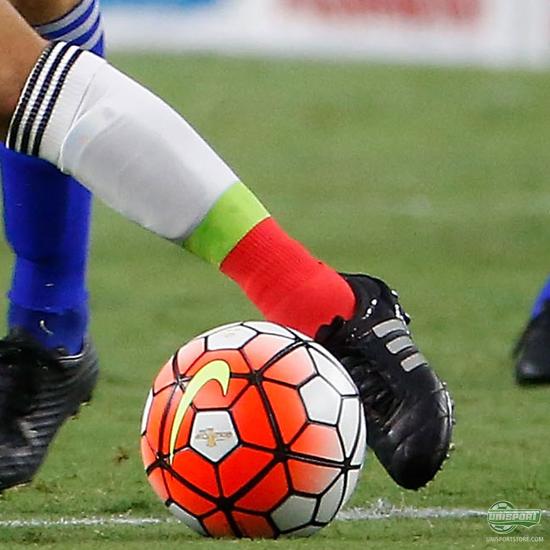 Andres Guardado (Mexico) - adidas Ace 15.1 (Reflective) We stick to Northern America, just a little bit longer. The Golden Cup is under way, and we caught Andres Guardado wearing the Ace 15.1 Reflective version. The question is: Which of the two versions do you prefer? 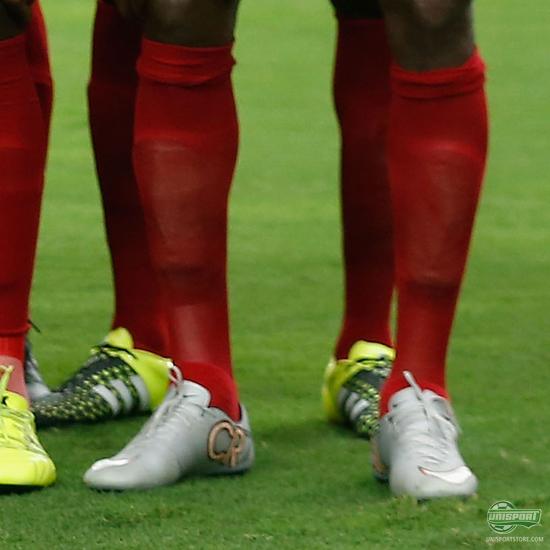 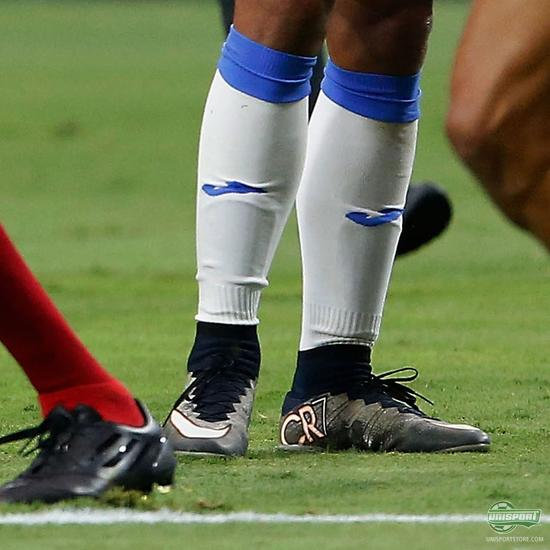 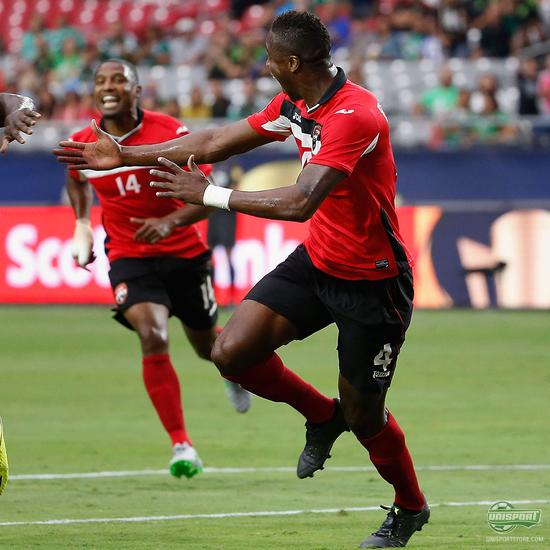 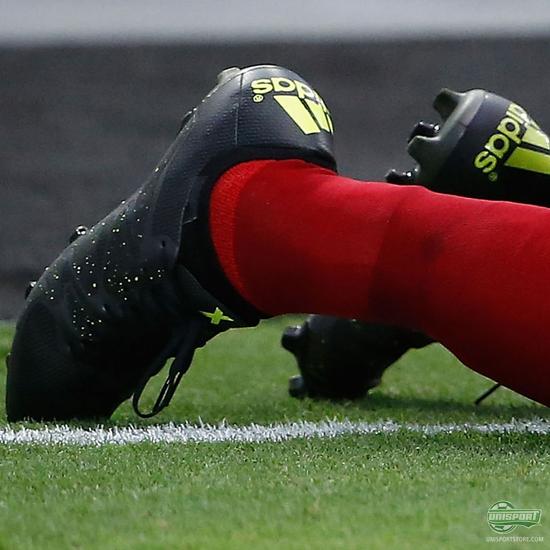 Sheldon Bateau (Trinidad&Tobago) - adidas X 15.1 (Reflective) It looks like the reflective design has really caught on in the Americas. Sheldon Bateau has also found the black design – although it’s the X. 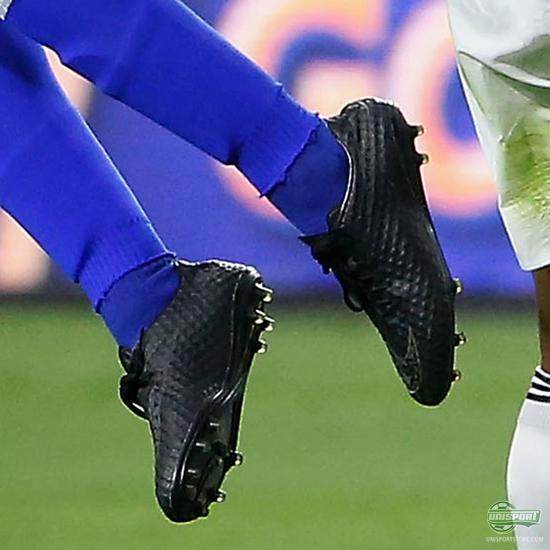 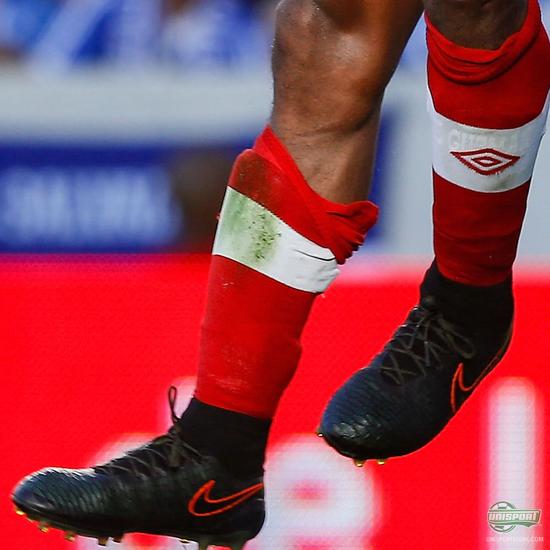 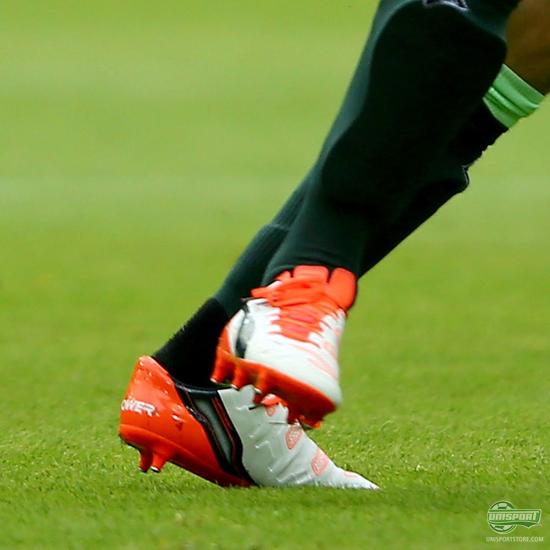 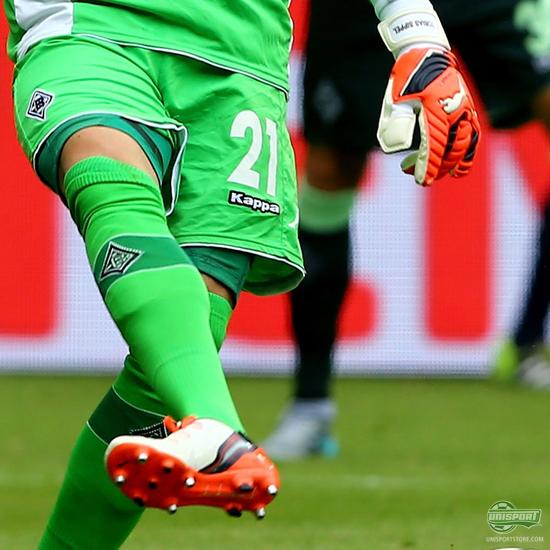 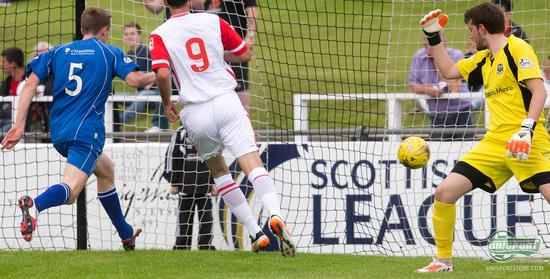 That was all from this round of boot spots – keep in mind that we also love to receive boot spotting tips from you guys as well.