”You have to earn your colours”. In the Czech Republic and Serbia they are not joking. Let's get into this weeks boot spots. 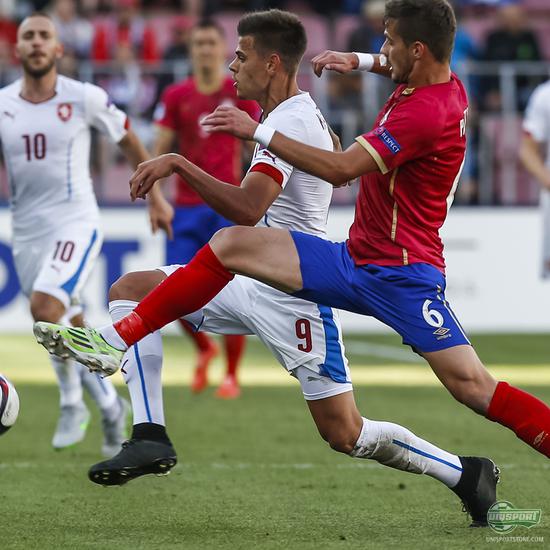 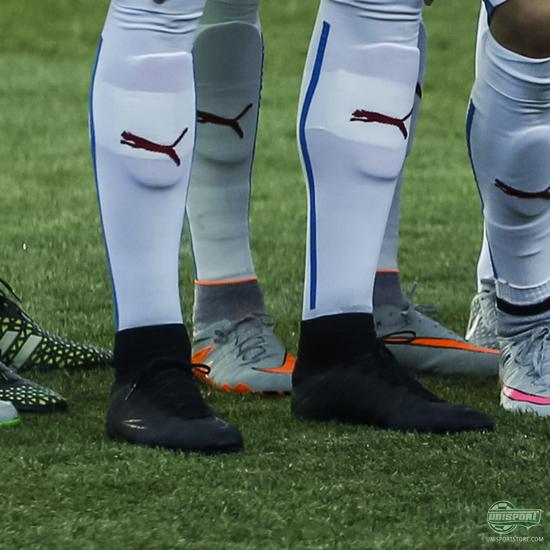 Jan Kliment (Czech Republic U-21) - Nike Mercurial Superfly Academy Pack Jan Kliment certainly earned his colours as he delivered a hat-trick against Serbia over the weekend. It will be exciting to see if Kliment will be wearing colours against Germany, or if he will stick to his blackout Academy Pack. 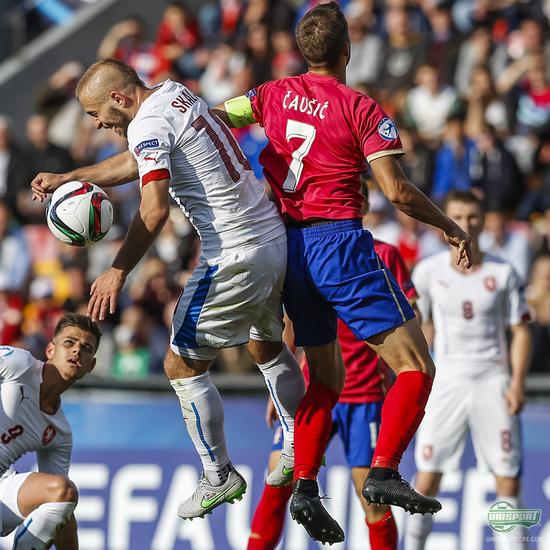 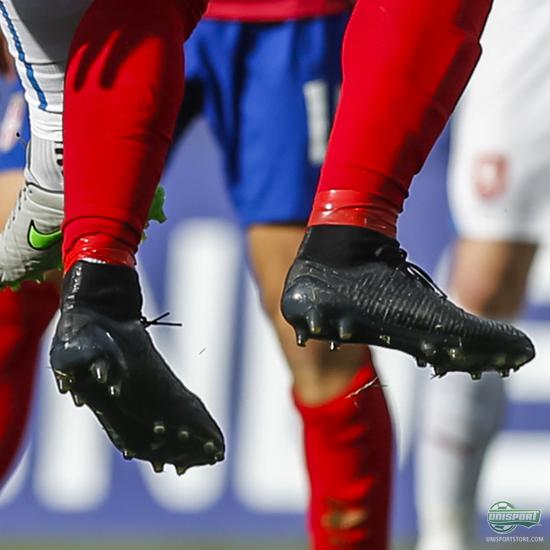 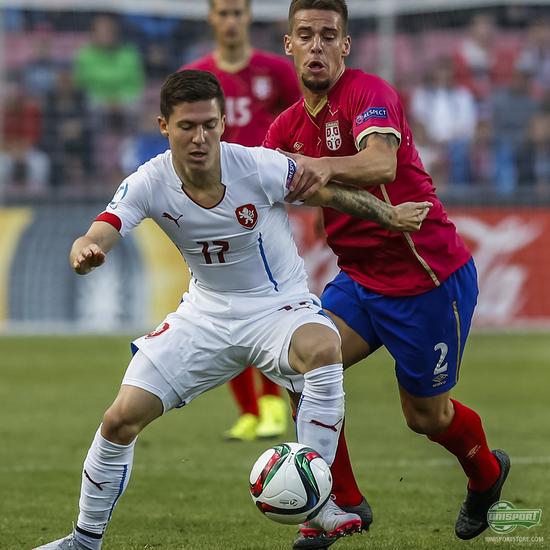 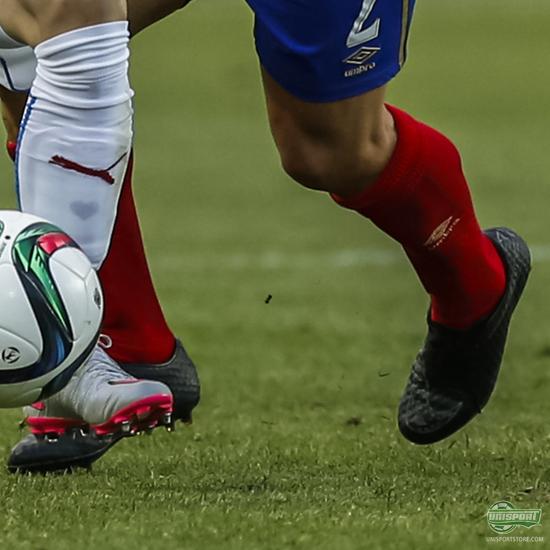 Aleksander Kovacevic (Serbia U-21) - Nike Hypervenom Phantom Academy Pack The man to replace him, Kovacevic, was also wearing the academy Pack. He was however not wearing the Obra or Superfly, but had gone for the Hypervenom. So far the Czech Republic has proved to deliver Academy Pack boots in abundance... 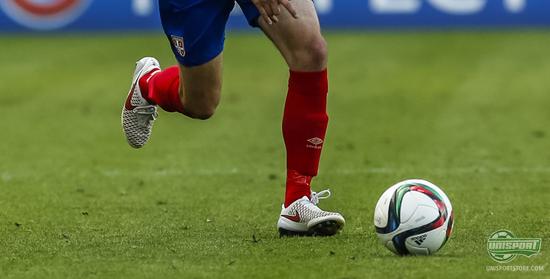 Marko Petkovic (Serbia U-21) - Nike Magista Opus (NikeID) Petkovic took over Causic's captains arm band as he was substituted, and he was definitely less humble compared to teammates. Very different from his mates, he had designed his own pair of Magista Opus with colours that more or less matched their team kit. Blackout or matching colours, I'm a big fan of both... 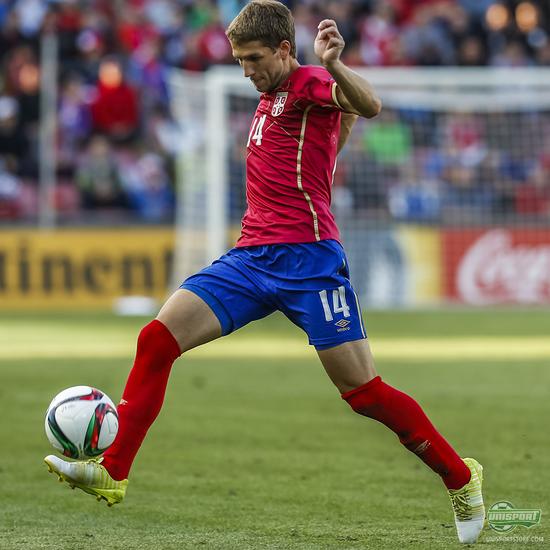 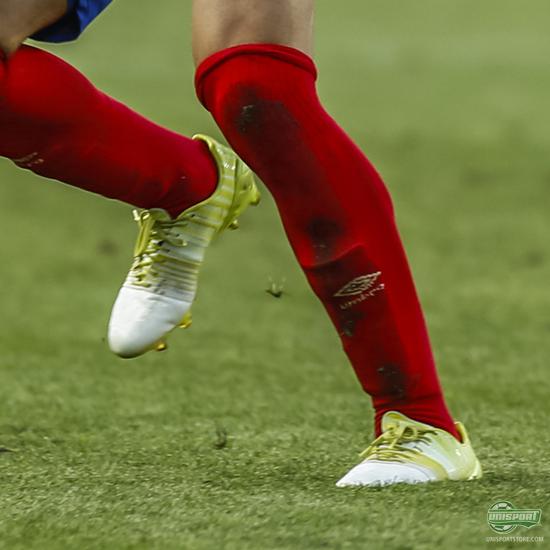 Darko Brasanac (Serbia U-21) - adidas Nitrocharge 1.0 Hunt Series We round of the Serbia against Czech Republic with this Brasanac spot with his Nitrocharge Hunt Series. Football boots that glow in the dark is not your everyday kind of a deal and Brasanac seems to be quite happy about his since he is still preferring them over for example a pair of adidas Ace15. 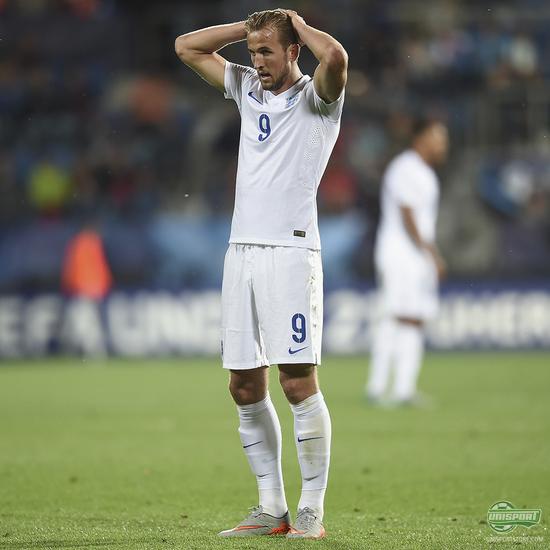 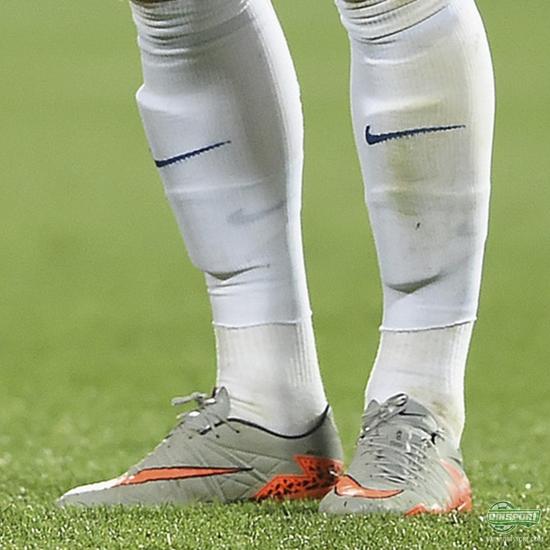 Harry Kane (England U-21) - Nike Hypervenom Phinish Silver Storm Pack Harry Kane is still to find the back of the net at the U21 European Cup in the Czech Republic. The question is if he will blame his current form or his change of boots from the Hypervenom Phantom I to the Hypervenom Phinish. New football boots will need to be broken in, so maybe it is just a matter of time before Kane will fire away again. 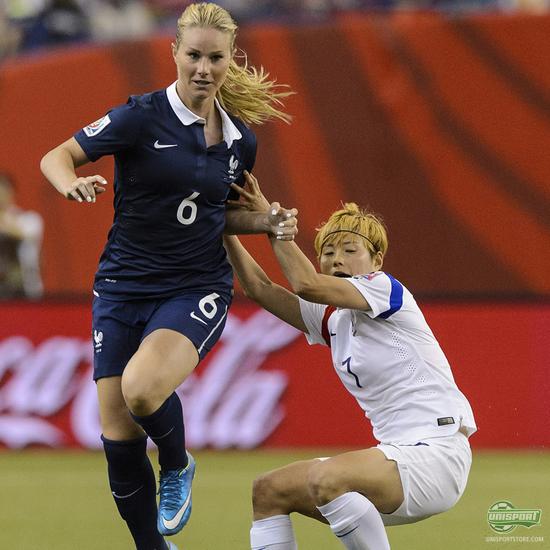 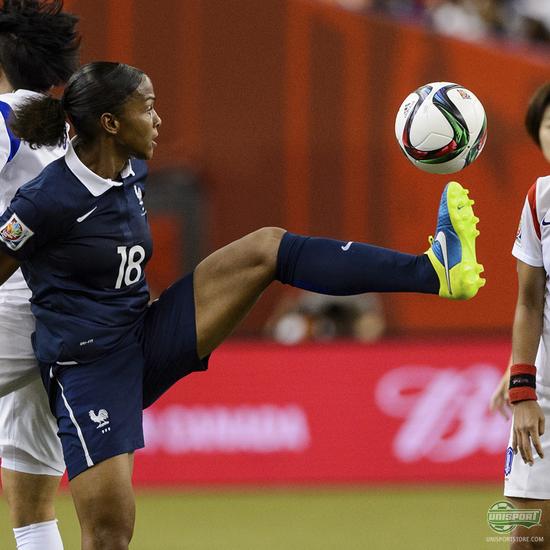 Marie Laure Delie & Jeon Gaeul (France) - Nike Tiempo Legend V & Mercurial Vapor WMN We are now in the final stage of the women's World Cup tournament and over the weekend we had ourselves put some focus on the Nike World Cup collection for the women. In the round of 16 France met South Korea and we spotted Marie Laure Delie and Jeon Gaeul in two of the colours from the collection. We are absolutely loving the design. What about you? 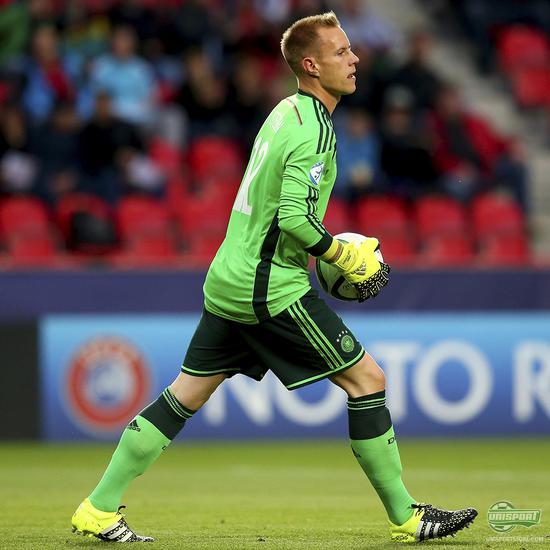 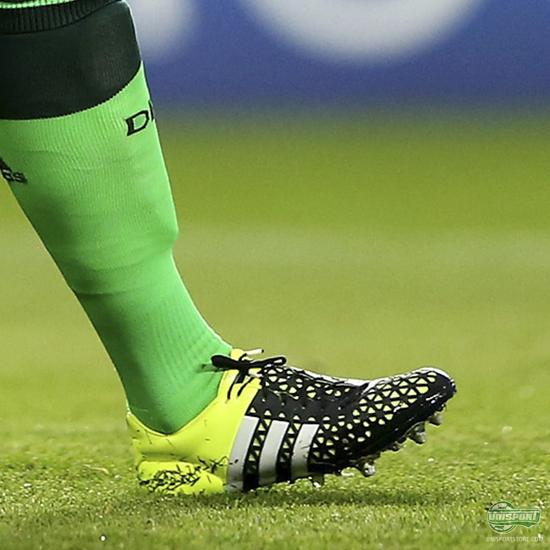 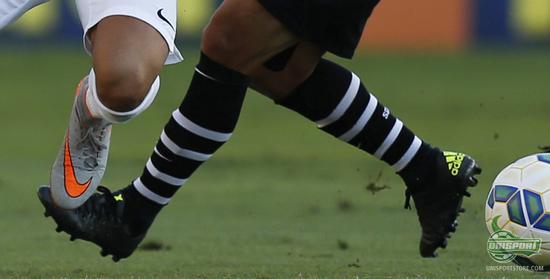 Jadson (Corinthians) - adidas X 15.1 This here is a colourways that we don't know. The question is if it's a model that adidas are planning to launch, or if Jadson has been able to design his own pair. It looks exciting no matter what...

The Nike Academy pack has been rather dominant in this weeks boot spots, where we also found space for the women's Nike World Cup boots and some unknown X15s. Remember that we would also like to hear from you if you have spotted anything cool during the week. Please feel free to share it with us on Facebook.