With the Hypervenom Phantom II Nike have evolved the revolution they started last year. The new generation however takes things to a whole nother level. They have not just added the Dynamic Fit Collar to one model in the collection, but two! We take an exclusive look at the Hypervenom Phatal. 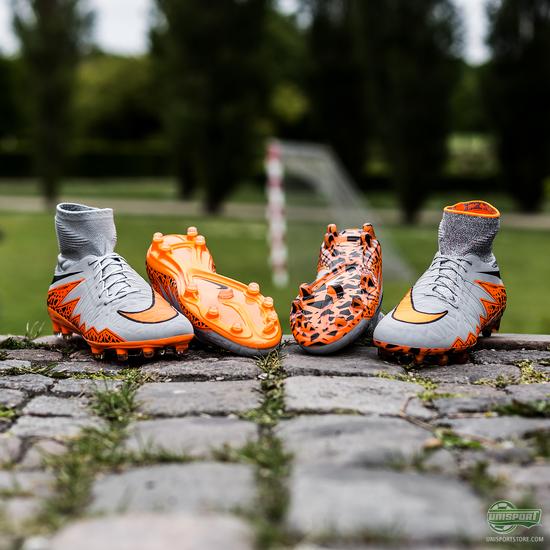 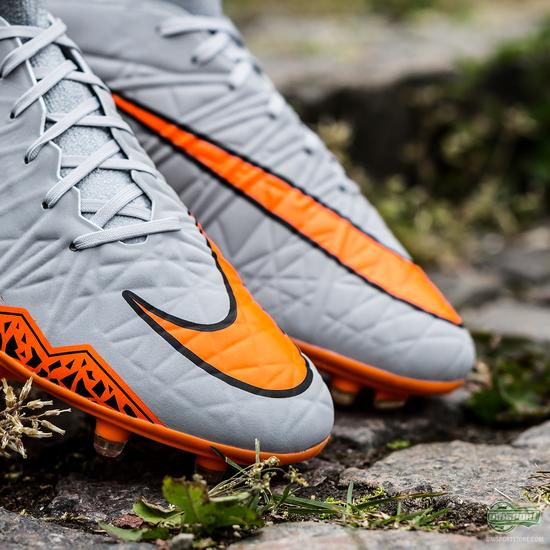 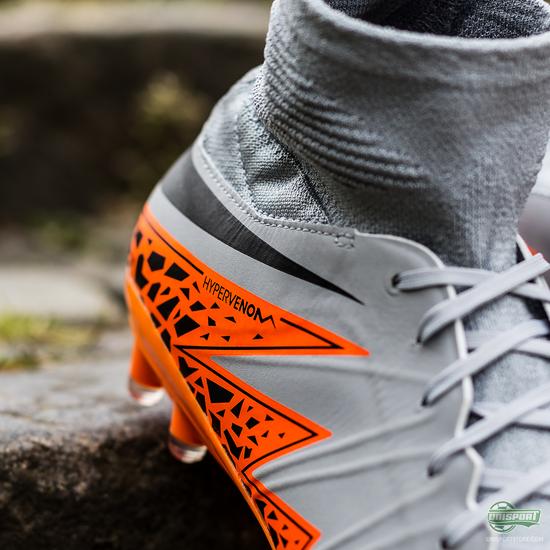 At first glance you could easily mistake the new Hypervenom Phantom and Phatal with one and other. If you take a closer look there are some differences though, which are mostly down to the different materials used on the boots. The Hypervenom Phatal is still a very strong alternative to the Phantom II. 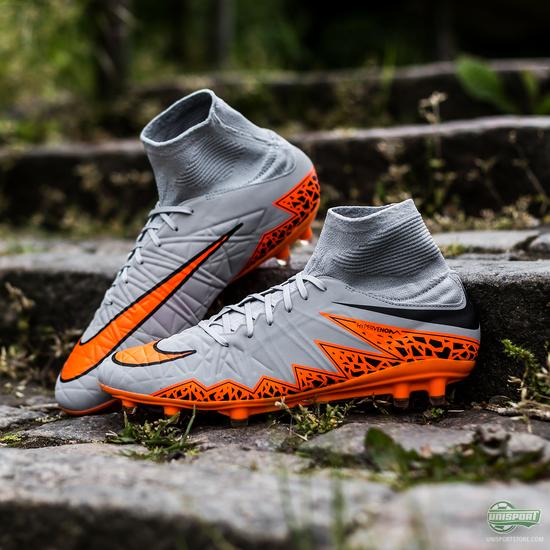 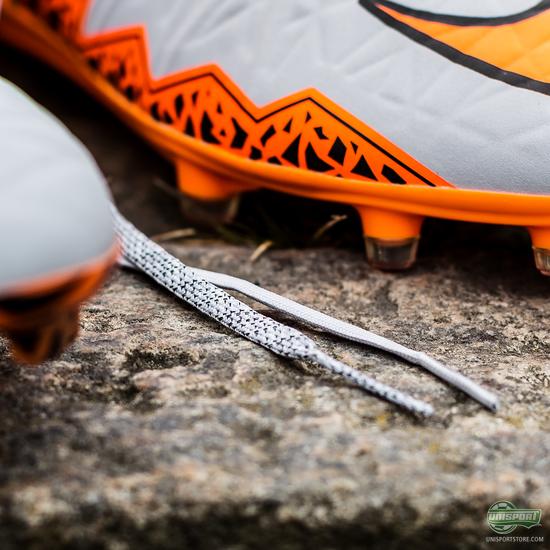 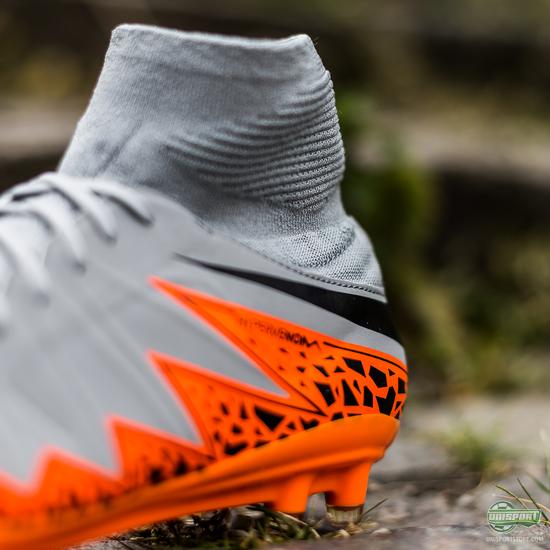 Phatal II is created as a cheaper version of the Phantom II. This does however also mean Nike have had to compromise a little on the materials themselves, which can’t match the Phantom II’s. They have not used NikeSkin, but instead a thicker synthetic on the upper. On top of that the technology and technique that Nike use when they make Flyknit, has not been used on the Phatal’s Dynamic Fit Collar either. 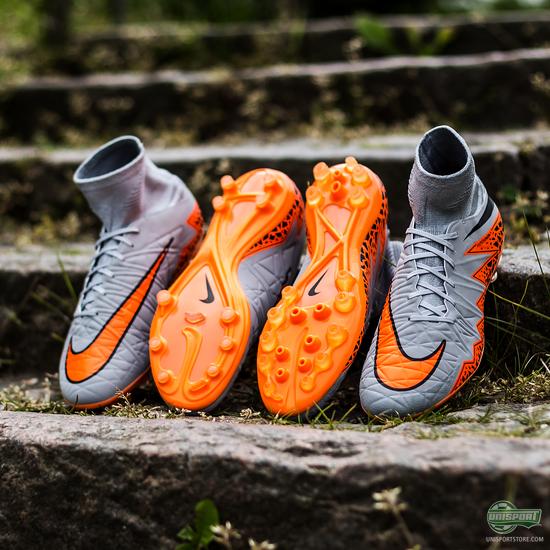 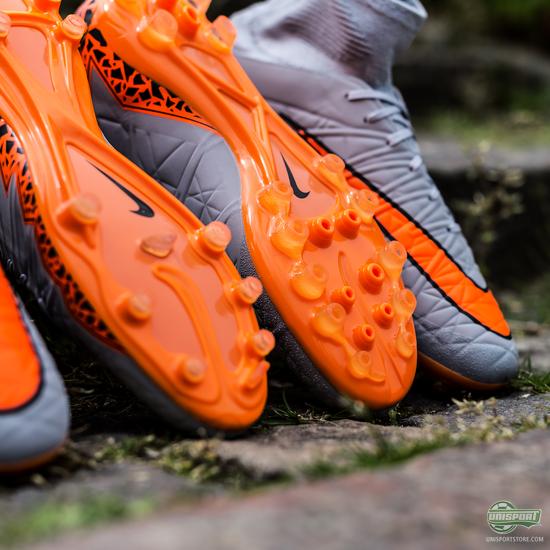 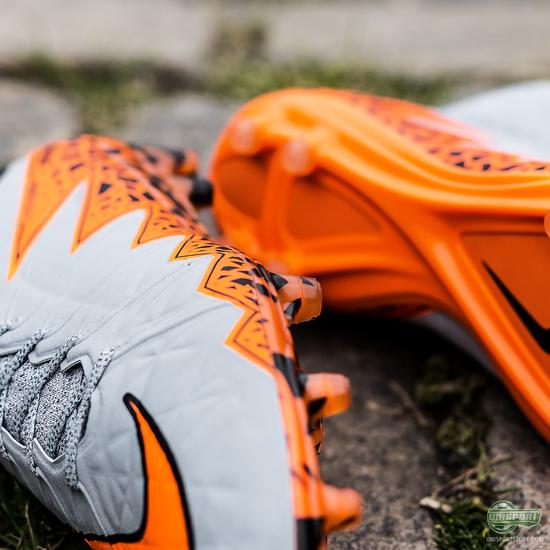 Flywire is however still used, so the Phatal has the same levels of lockdown as the Phantom, as well as that the heel construction is identical. One big difference is the sole, where Nike have used the one we saw on the first Hypervenom , which isn’t as flexible and soft, as the Hypervenom Phantom II’s. 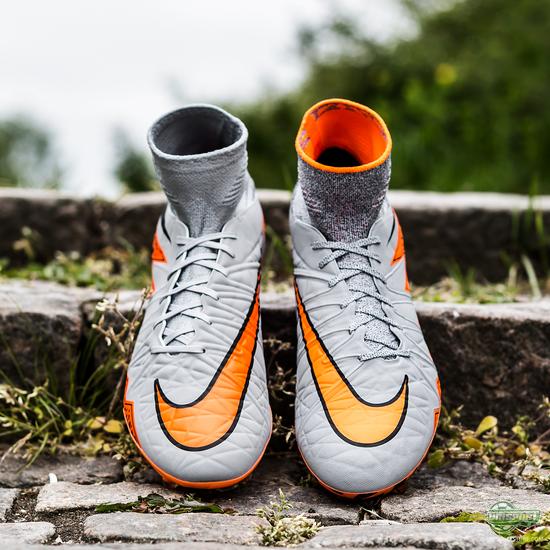 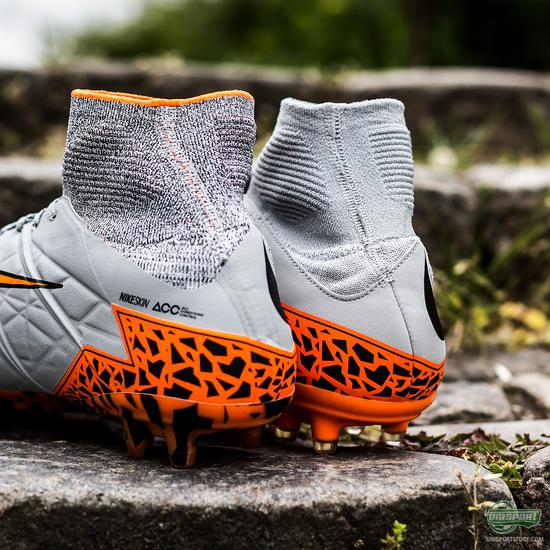 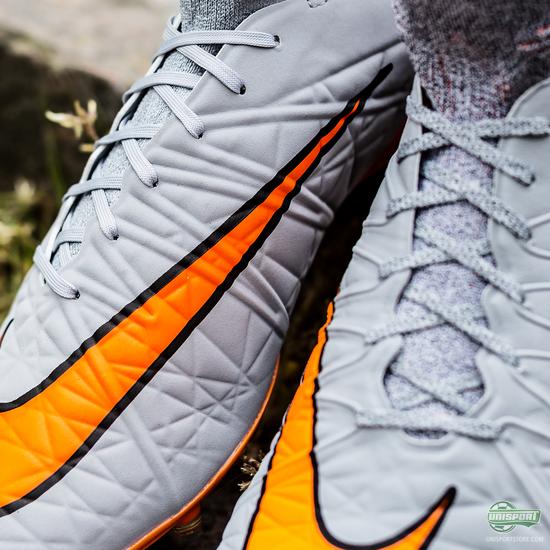 You could easily mix the two boots up and if you are on the lookout for a cheaper alternative, but want the same cool look as Neymar and the other Hypervenom boys, then this is a great boot. The results and our verdict on this boot are very positive.