The past weekend showed a pace that even we found hard to follow. The main event took place on Saturday evening as FC Barcelona could repeat their success from 2009 with The Treble. Come along and check out this week’s boot spots. 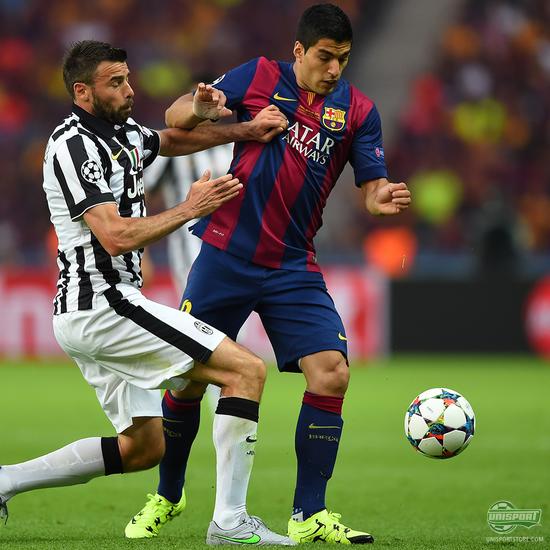 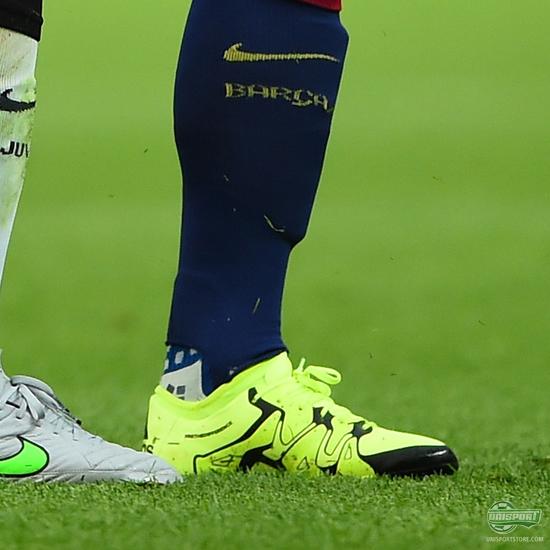 Luis Suarez (FC Barcelona) - adidas X 15.1 Solar Yellow/Core Black/Frozen Yellow Just over a year ago, Luis Suarez was given a historic suspension by FIFA for biting Chiellini. Over the weekend he could however lift his third trophy within a month, and that as the match winner. He did so wearing the new adidas X. Very much in line with the adidas statement on the X, that it is made for the player who creates chaos on the pitch. 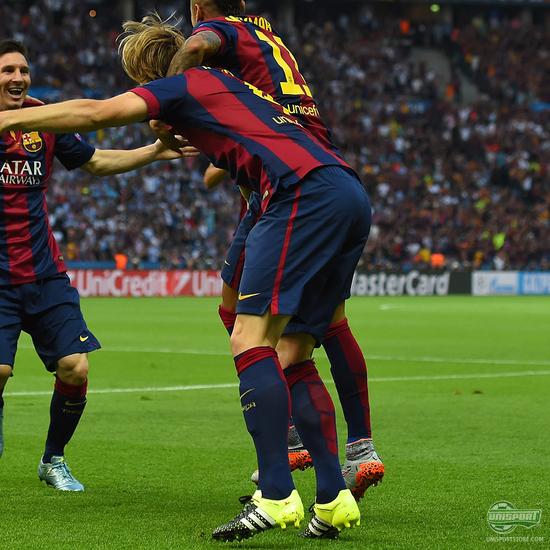 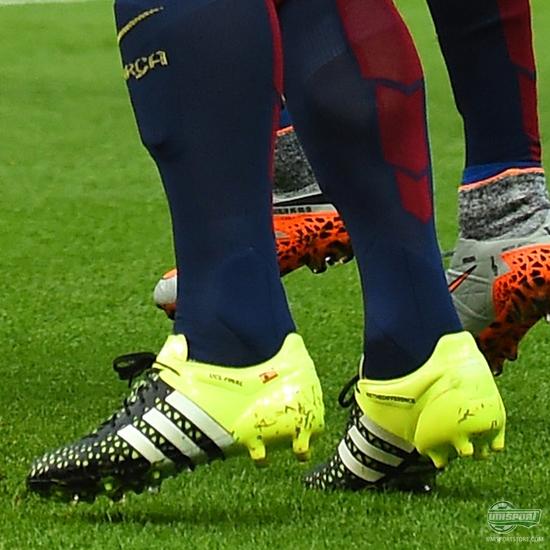 Ivan Rakitic (FC Barcelona) - adidas Ace 15.1 Solar Yellow/White/Black Ivan Rakitic would be the man to kick off the party, wearing the other adidas innovation, namely the Ace 15.1. The new silo is by many considered to be replacing the Predator collection, which was also Rakitic’ pick before switching to the adidas Ace. A decent way to celebrate the switch. 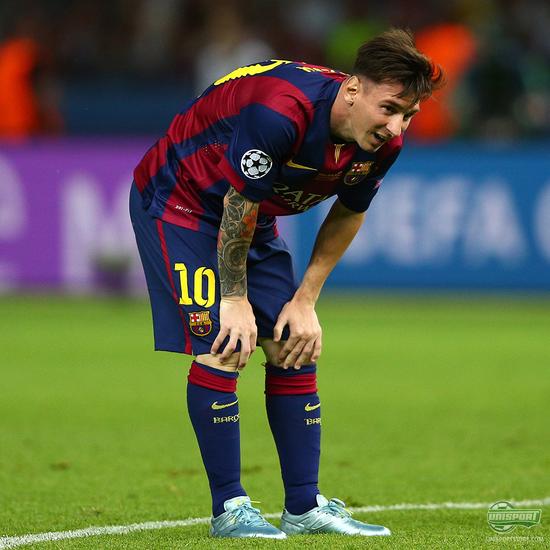 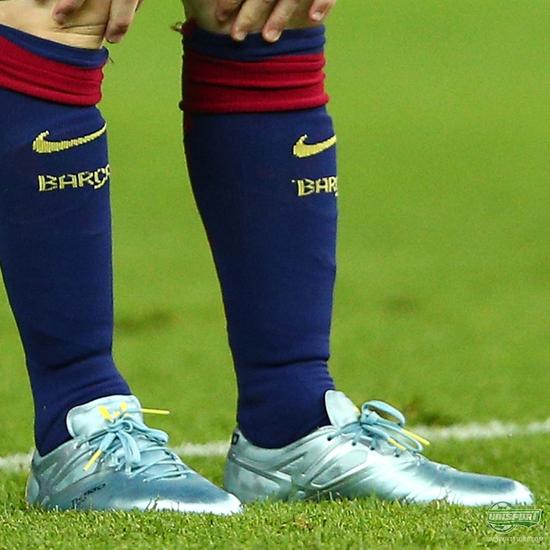 Lionel Messi (FC Barcelona) - adidas Messi 15.1 Ice Metallic/Bright Yellow/Core Black Leo Messi was also wearing his new football boots. A celebration to the legend, who was also a part of The Treble victory back in 2009. The Messi 15.1 is built in accordance with Messi’s specifications and it will be exciting to see if these football boots can help Messi win back the Ballon d’or title. 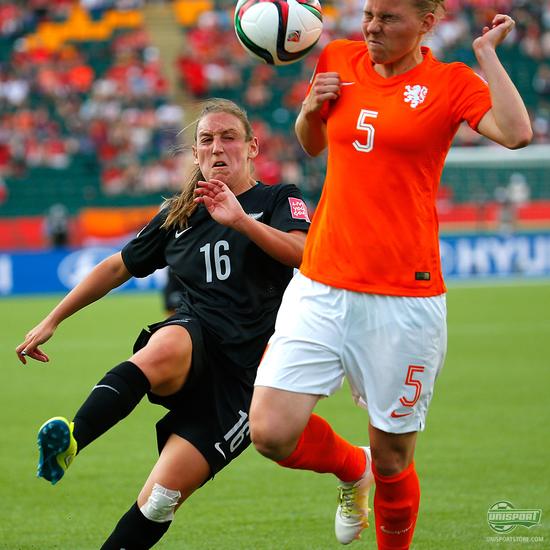 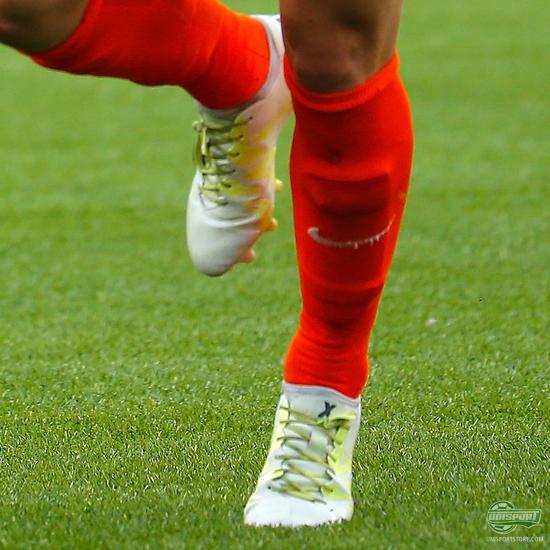 Petra Hogewoning (Holland) - adidas X 15.1 White/Solar Yellow/Night Metallic A quick look outside of the Champions League and to the Women’s World Cup. Here, Petra Hogewoning from the Netherlands was wearing the specially designed Ace 15.1. The boot is exactly the same as the Men’s version, only with different colours. 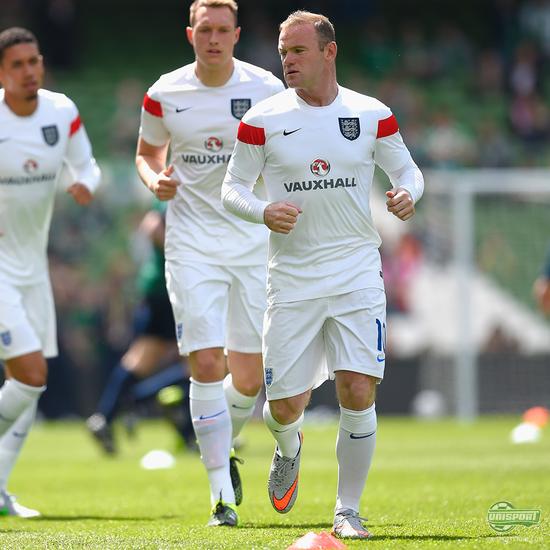 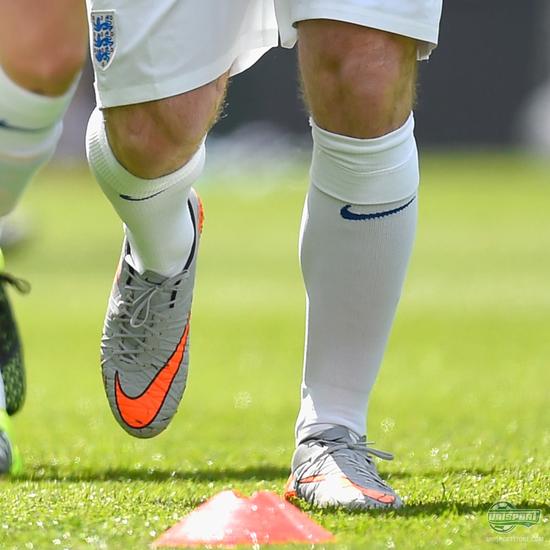 Wayne Rooney (England) - Nike Hypervenom Phinish Silver Storm Pack Back to the gentlemen, and the national team gatherings that are taking place these days; including Rooney wearing a pair of Hypervenom Phinish for England. Like the Obra and Vapor, the Phinish delivers an alternative for those who prefer a more traditional football boot, a segment which Rooney seems to be a part of. 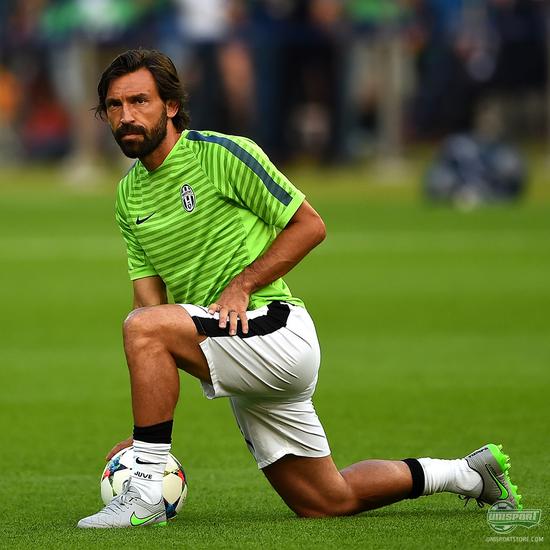 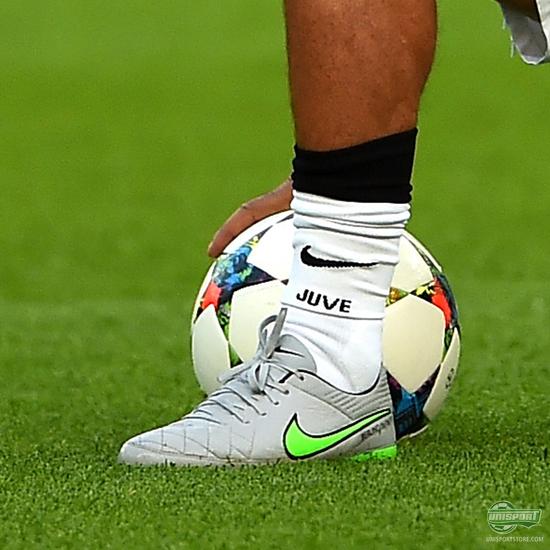 Andrea Pirlo (Juventus) - Nike Tiempo Legend V Silver Storm Pack And now that we are looking at the Nike boots, we might as well check out the remaining boots from the Silver Storm Pack. Here we see Walker Texas Ran… or Andrea Pirlo of course, stepping up to the final in Berlin wearing the latest colourway from Silver Storm. Unfortunately for him, Silver Storm was exactly what he got from the final… 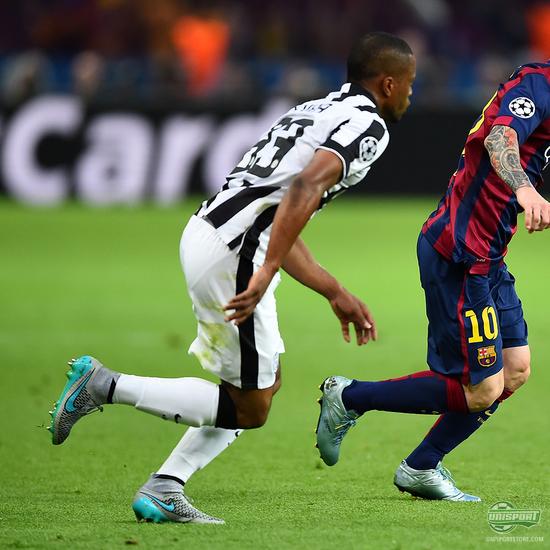 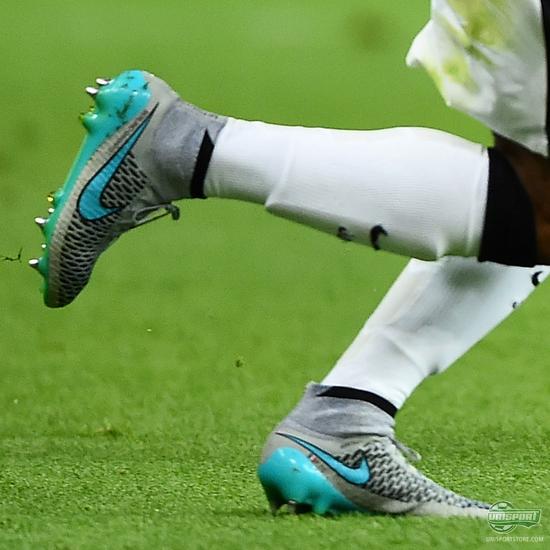 Patrice Evra (Juventus) - Nike Magista Obra Silver Storm Pack Patrice Evra and the Magista Obra is pretty much a story of love at first sight. And it was also this boot he decided to represent in the big final. 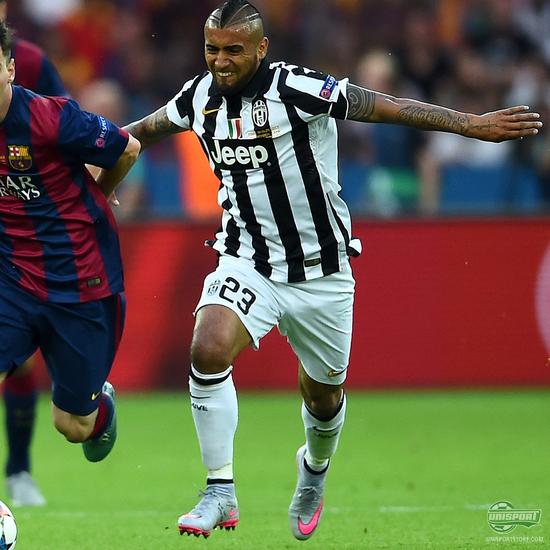 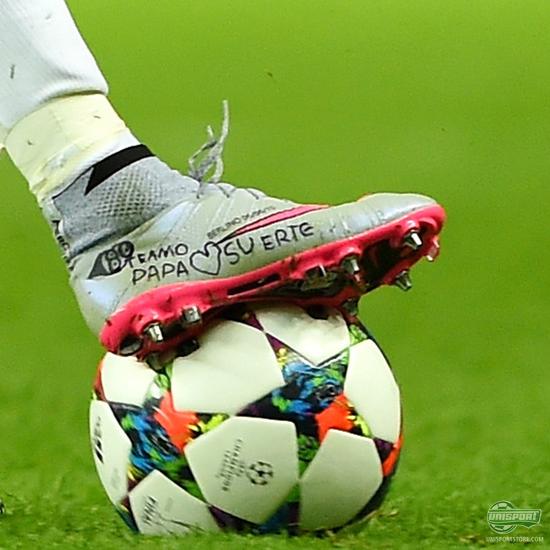 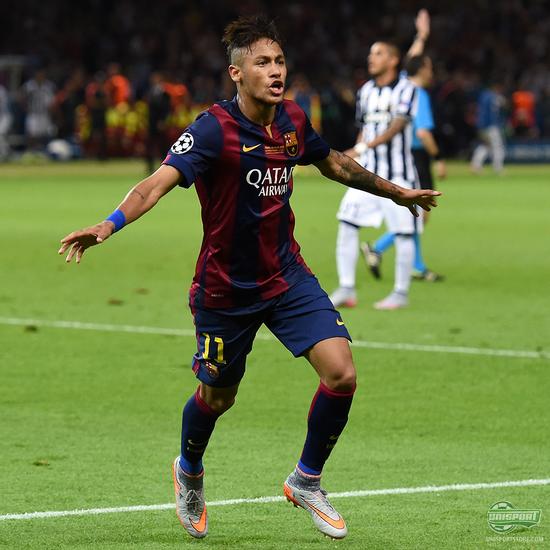 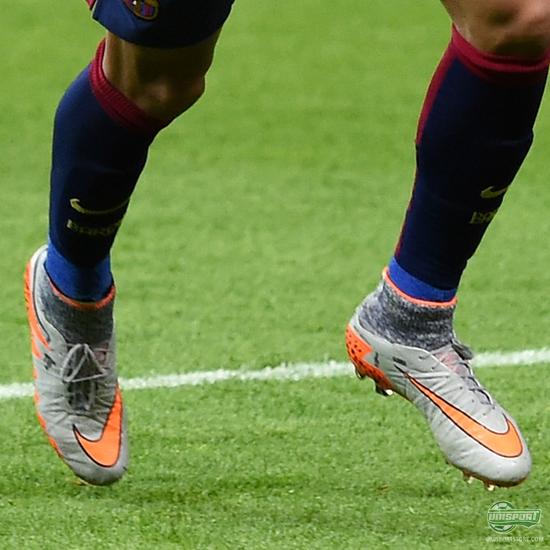 Neymar Jr. (FC Barcelona) - Nike Hypervenom Phantom II Silver Storm Pack Neymar already debut his Hypervenoms last week, has he helped Barcelona win the Copa del Rey with a goal. Saturday he could then double this statistic with yet another goal in the very last second of the final. It seems that the Hypervenom Phantom II is looking at a bright future.