Adidas are really back in the fight of the woven football boots with their latest innovation! – Please help welcome the adidas Primeknit 2.0, which the Germans themselves claim is the best in the world when it comes to fit. 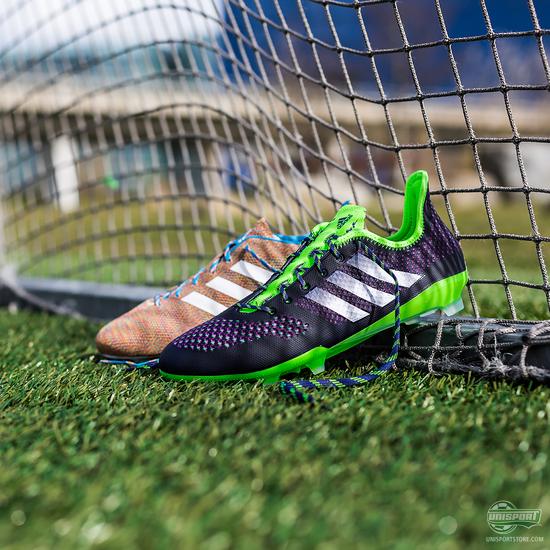 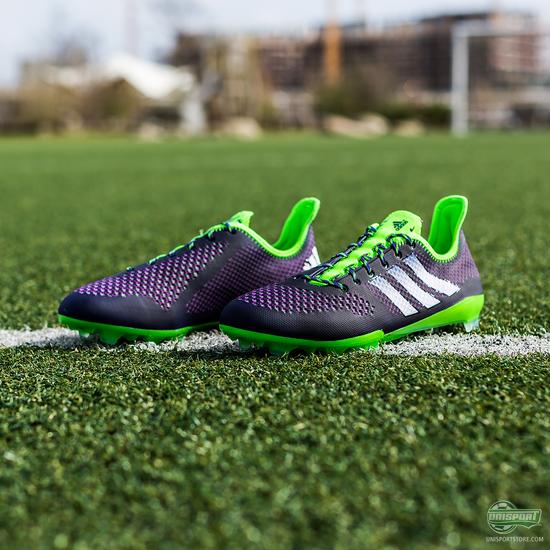 Last year adidas unveiled the world’s first woven football boot – called the Primeknit, but despite the innovative concept the upper was a little stiff. Now adidas are back with the Primeknit 2.0, which builds on the experience gained from the production of the Samba Primeknit, as well as the concept boot, Primeknit FS. 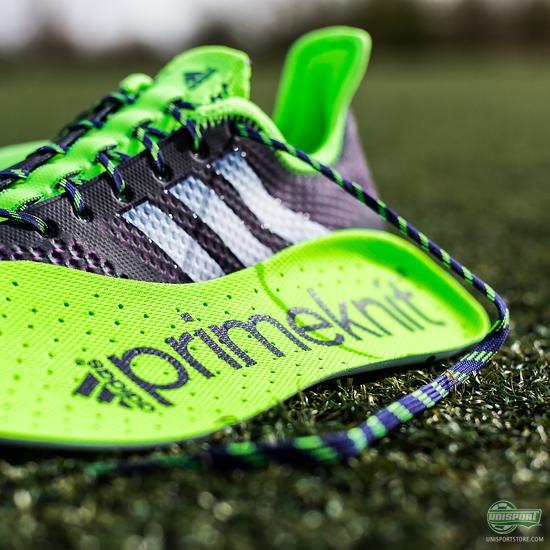 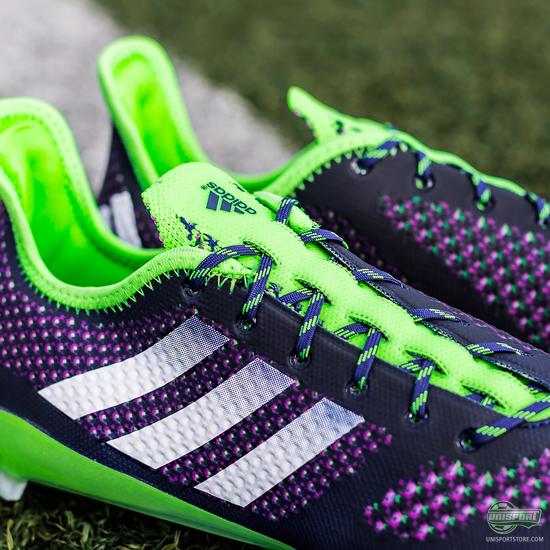 Adidas Primeknit 2.0 is made to give you the world’s best fit, which the Germans have achieved through the woven construction under the tongue that helps keeps your foot locked completely in place, without being too tight. The rest of the upper is also woven to give you a soft and supple material that wraps itself around the foot. This woven upper is covered with a super thin silicon layer that is fitted through vacuum. 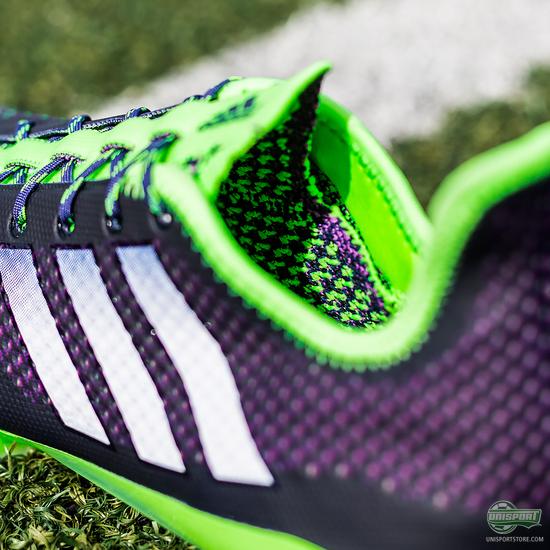 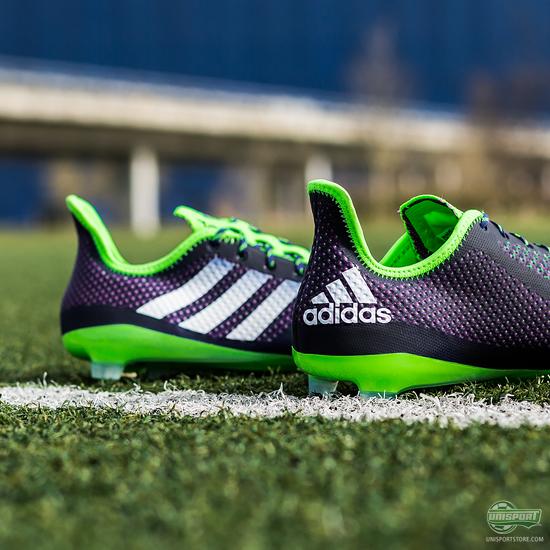 Ohh yeah, then there’s the heel. Now there’s something you don’t miss. It goes high up the lower leg - very high up indeed! It makes sure the boot follow the foots natural movements to give you as much support as at all possible, without causing discomfort and giving you blisters. It looks absolutely bonkers, but the first couple of try-ons in this boot are very promising – adidas are definitely on to something here. 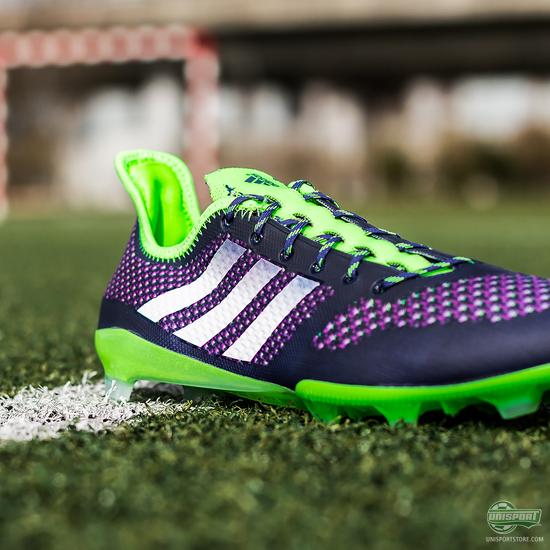 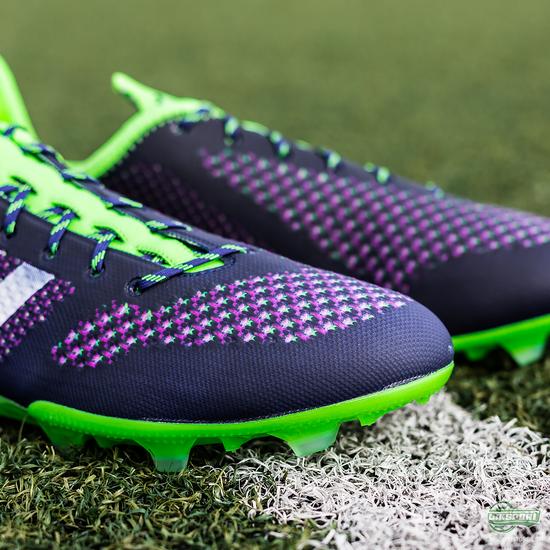 Performance is naturally still key, which is why the nose on the Primeknit is made with a slightly textured surface to give better grip on the ball. The sole is taken directly from the f50 adizero to give you optimal pitch grip. 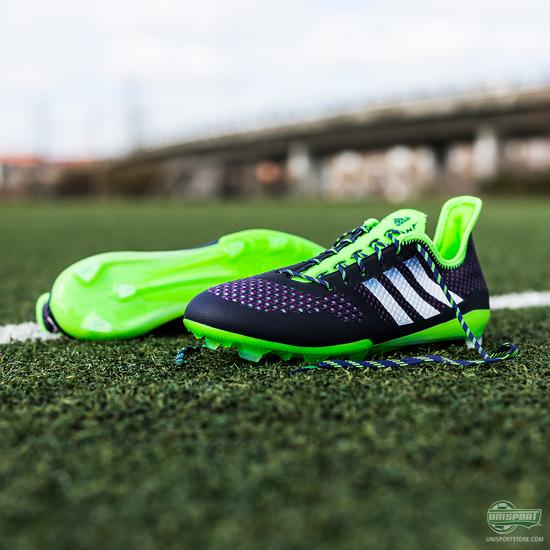 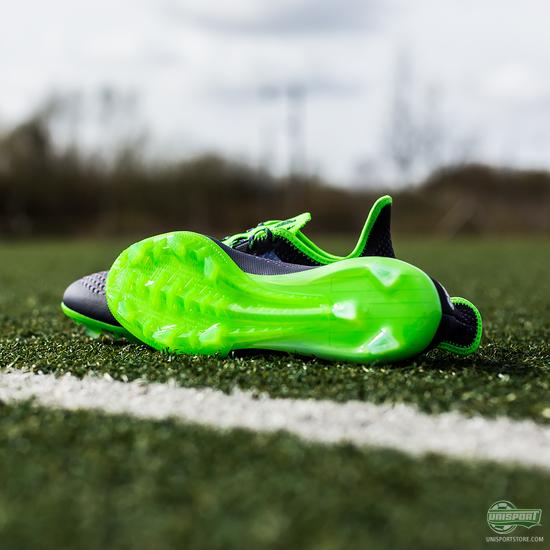 Niclas from our Swedish department is a fan and had the following to say: “The first Primeknit boot was launched as a limited edition, and didn’t feel like a boot you could play with properly. This new Primeknit 2.0 looks far more functional and the high heel looks very intriguing. I think adidas have a hit here!” 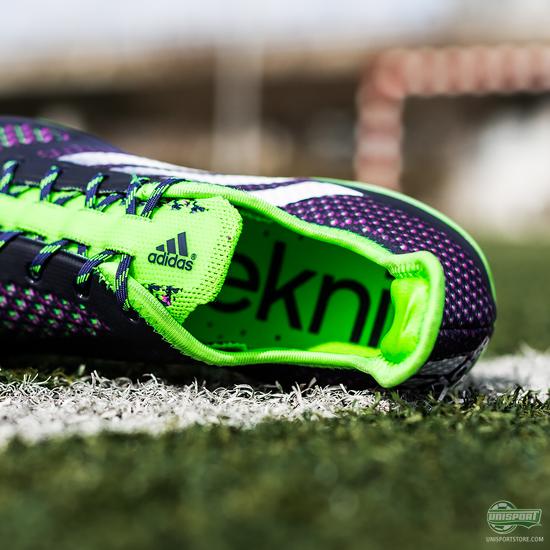 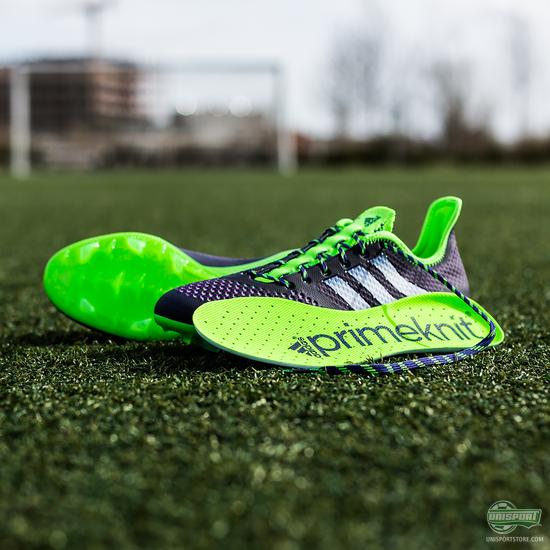 With just 10.000 pairs worldwide the adidas Primeknit 2.0 is a part of the Limited Collection, so if you want a unique football boot you’ve got to be quick. What do you think about the woven boot? Share your thoughts with us below.