The Predator is back to give you extreme control in new fresh colours. Predator enthusiasts will probably think back to iconic colourways, like the white Predator Mania and Predator Accelerator. Now it’s time for the Predator Instinct to don the well-known white/red/black combination. 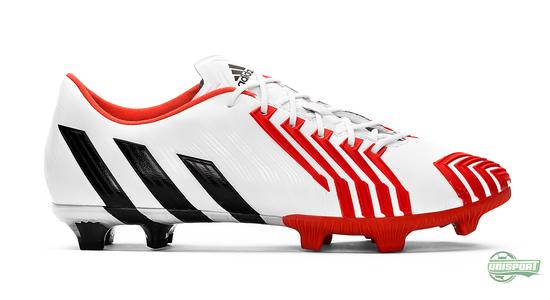 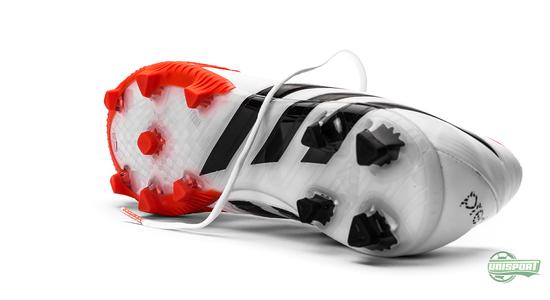 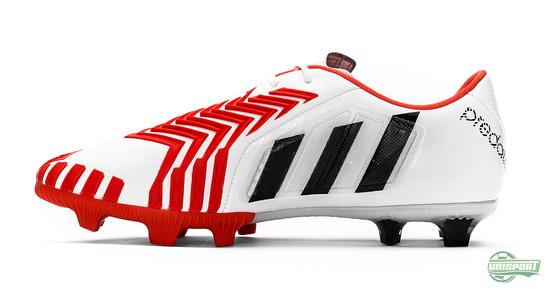 Last year adidas celebrated 20 years of Predator in overwhelming fashion, among the commemorative launches were three reinterpretations of former iconic models in the Revenge Pack. Now adidas again reignite the fire of previous legendary models, with a new colourway update for the Predator Instinct.

If you love Predator, you will love this new model. Find it right here – just 220 euro. 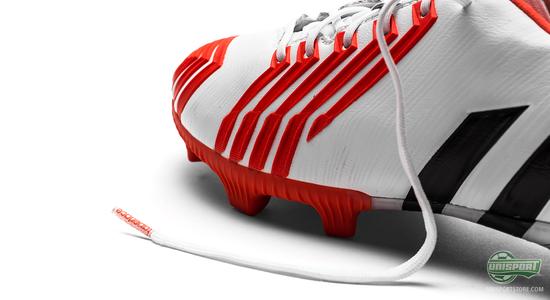 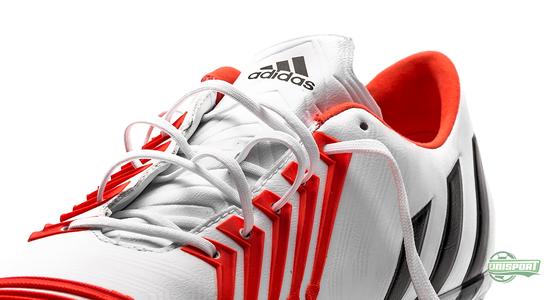 It’s far from the first time adidas use this colour combination on a Predator. Especially David Beckham helped immortalise the colourway after he wore it for the first time on his Predator Mania. 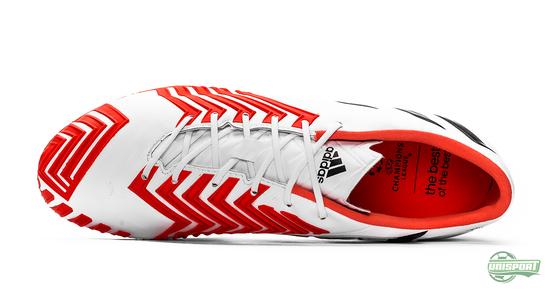 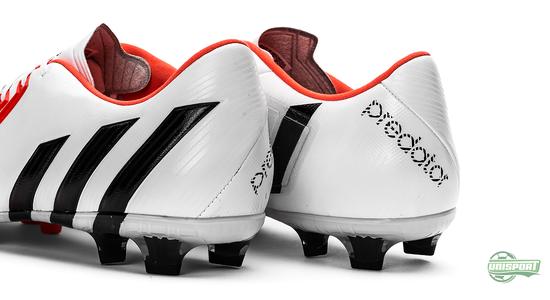 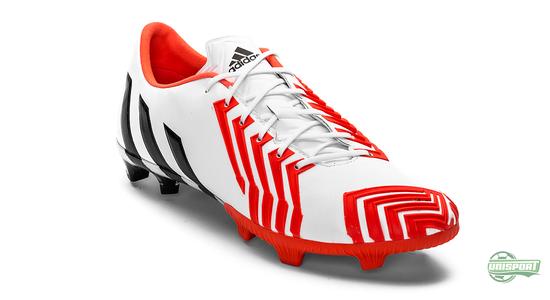 The famous blend of colours was also a part of last year’s Predator Instinct Battle Pack design, so for those who missed it, this is the chance to wear the white/red/black colours in a modern version.

You can find the new Predator in white/red/black right here – just €220. 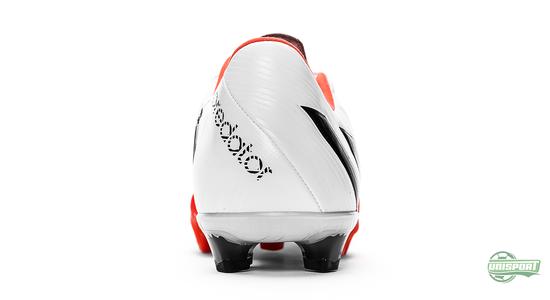 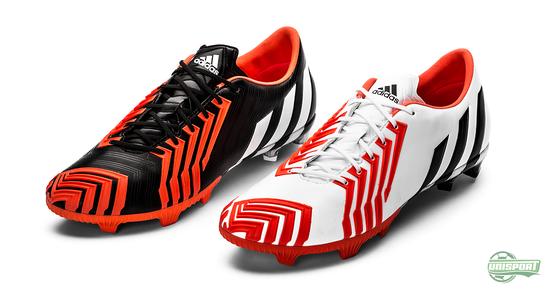 The new colourway for the Predator will definitely spark some interest from Predator buffs around the globe. It has in any case already gotten some kind words from some of us here at Unisport. What do you think?