This summer won’t be all about Euro 2016, because across the pond the best teams from the Americas will compete in the Copa America Centennial. To get Argentina ready for the occasion, adidas now present their new home-shirt.

Argentina will definitely be among the favourites, if not the absolute favourites, for the special title that celebrates the 100th anniversary of the Copa America. Winning the tournament I could imagine would go a long way towards mending their broken hearts from the World Cup.

To make sure the ridiculously talented squad looks the part this summer, adidas have presented an incredibly classy new Argentina home-shirt, which although it doesn’t take any risks, still ranks very highly among my favourite national team kits released so far. Many countries are still waiting for their new kits, so there’s plenty of time for someone to steal the show, but this is definitely an early contender.

If you want to get your hands on the new Argentina home-shirt, then you can order it right here. 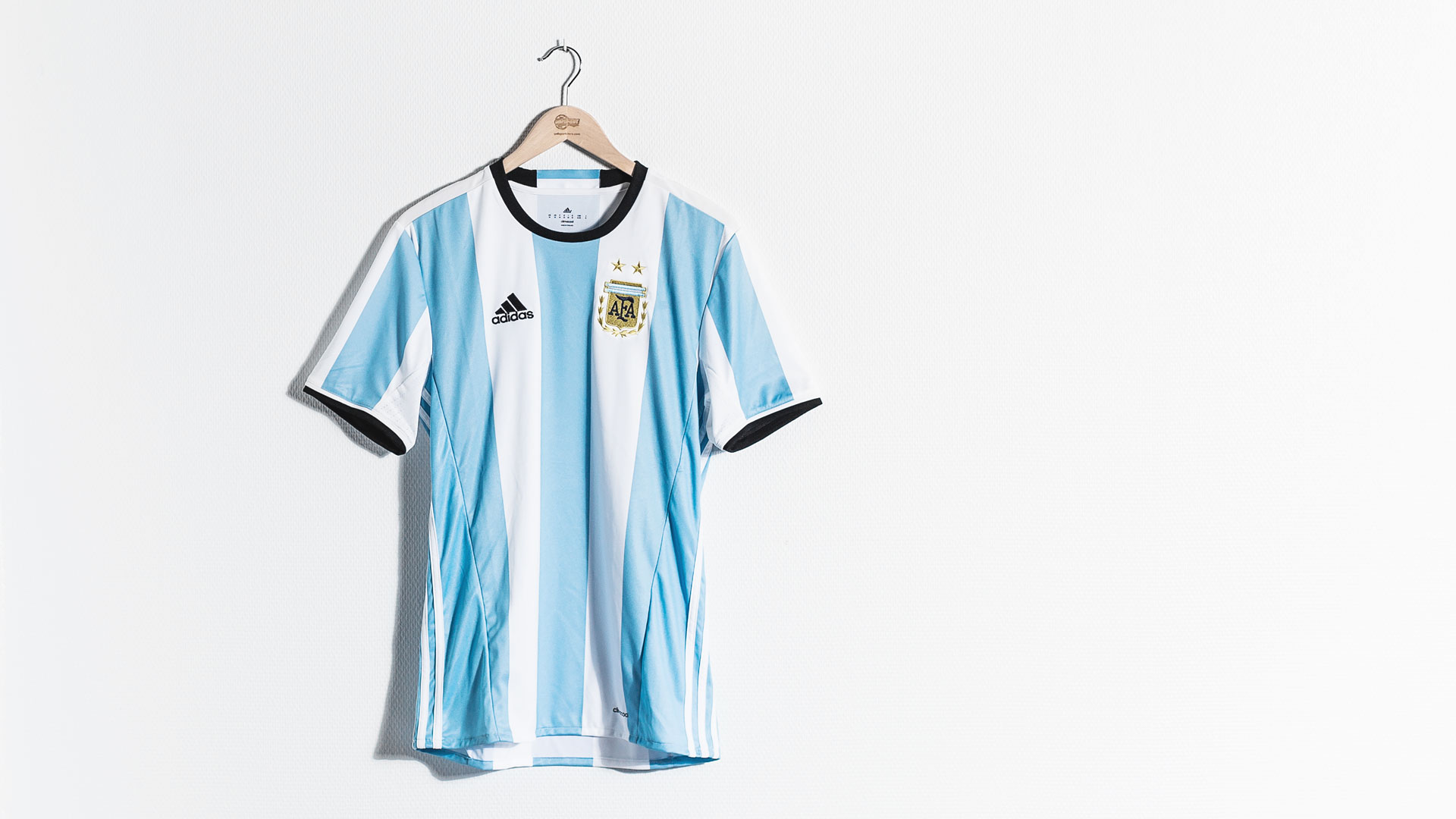