“Young players have to earn their colours”. Those are the words of Sir Alex Ferguson, who went as far as banning academy players from playing in anything other than black football boots. Now Nike bring that legacy back with a bang and present the Academy Pack – It doesn’t get any more blackouted than this. 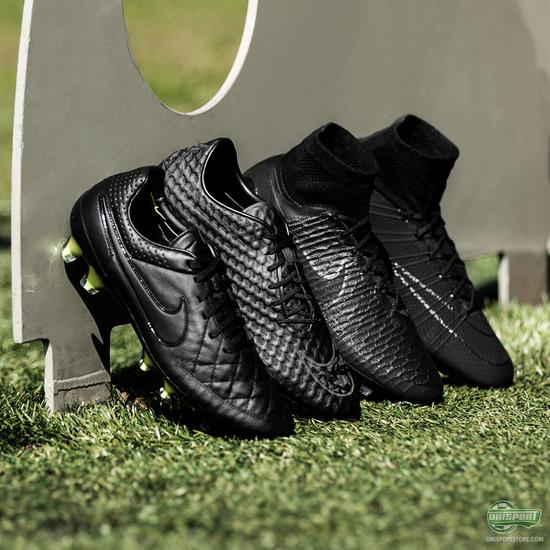 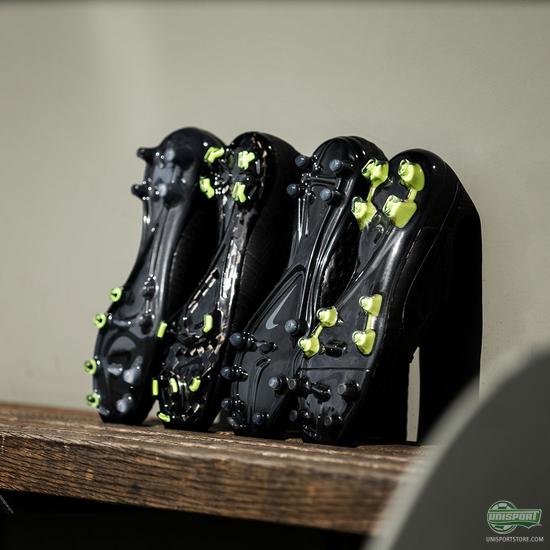 It’s as if the traditional blackouted design has had a little renaissance. We see more and more designs that are made with the more classic look. Part of the explanation can be that blackouted boots, in recent times, have had an aura of mystery about them. Every time you see a black pair of football boots you instinctively think it might be a new prototype, or that there is a change of boots on the way. It just makes things a little cooler, when you don’t know exactly which football boot it is. 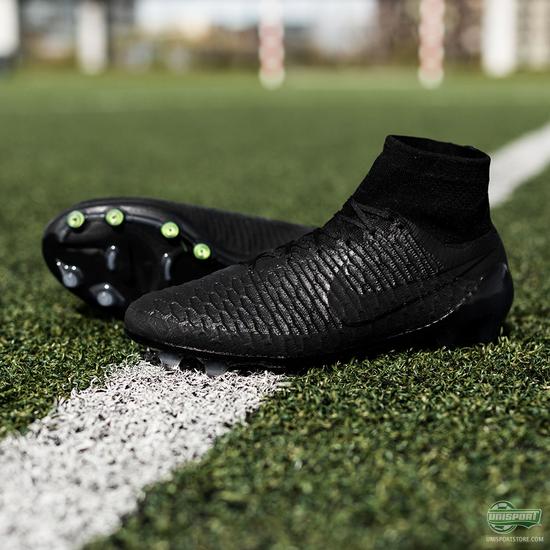 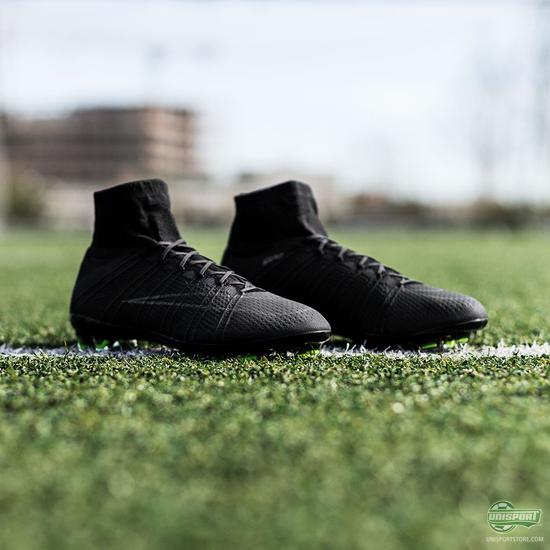 These have however got nothing to do with test boots, or brand changes, but rather a concept derived from many football academies stance on players wearing nothing but blackouted football boots. 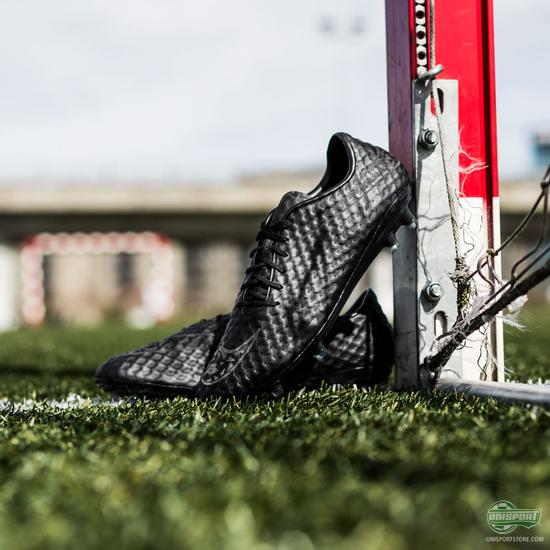 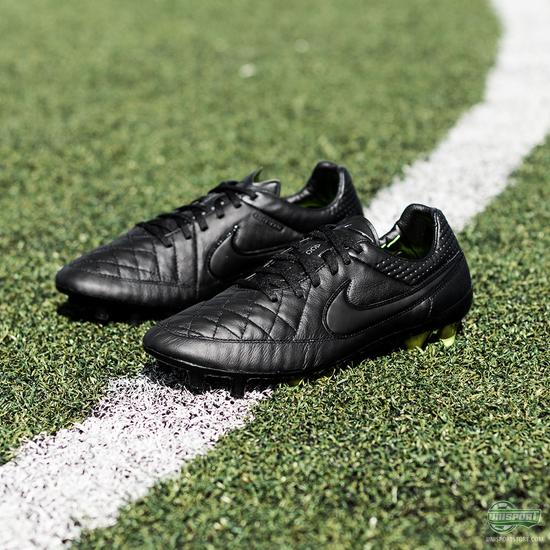 Now Nike help a few youth players on their way, by making this Academy Pack, which lets players wear exactly the boot they want, without people having to ruin the design with a botched home-blackout. 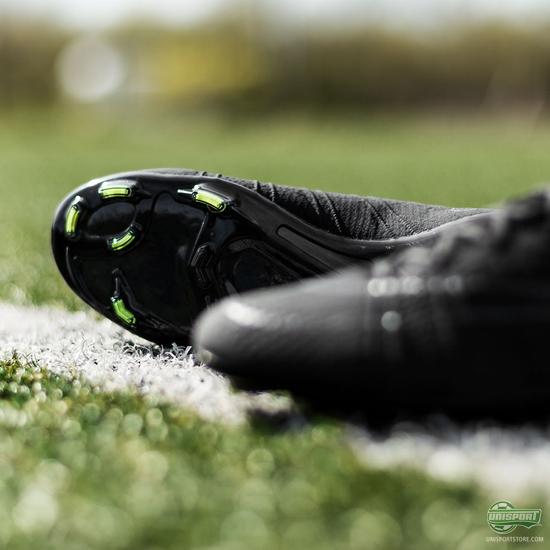 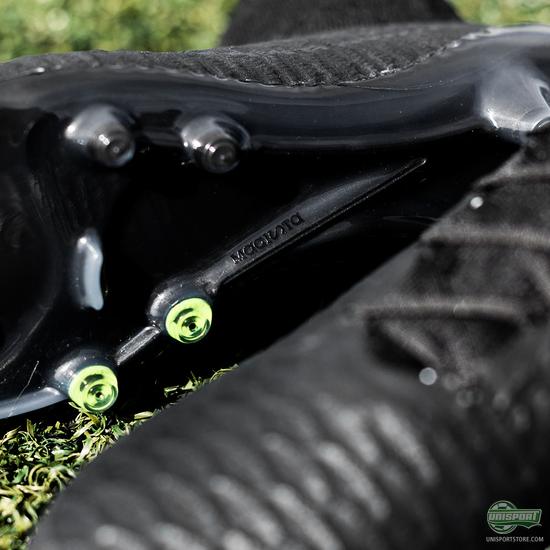 The idea behind blackouted football boots is, as Alex Ferguson once said, that players need to learn to keep both legs firmly planted on the ground. And the many wacky designs, colours and patterns can sometimes make players lose touch and get carried away with themselves. 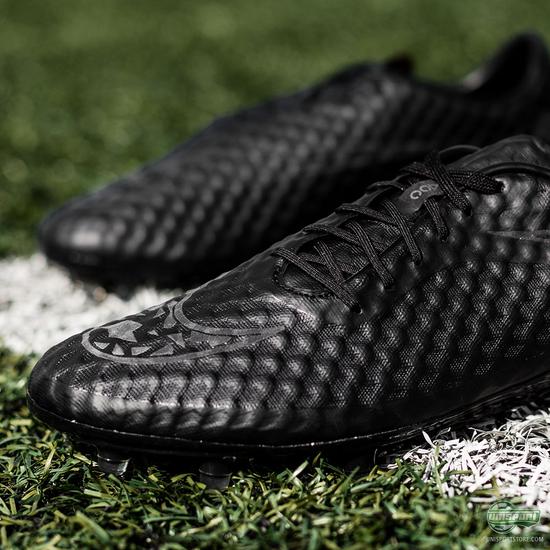 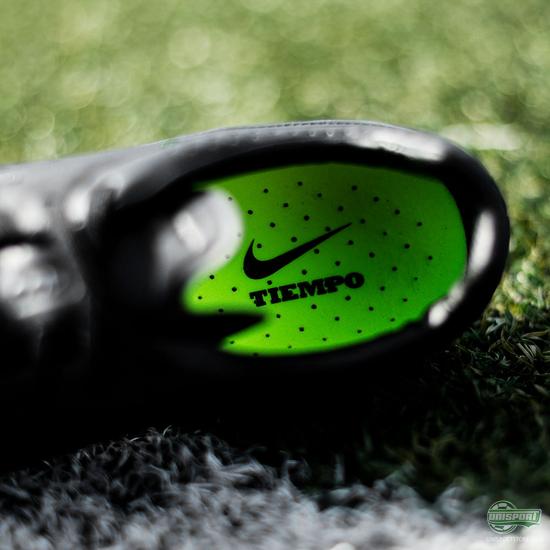 On the technical side of things it’s business as usual. The Mercurial and Magista are both made with Flyknit and the Dynamic Fit Collar to give a completely unique barefoot experience. The Hypervenom is built around NikeSkin and the GF13 last gives you the anatomically correct fit, as well as lethal agility. Finally you find the elegant Tiempo Legend, with the classic kangaroo-leather upper that delivers the great first touch and comfortable fit we all know and love. 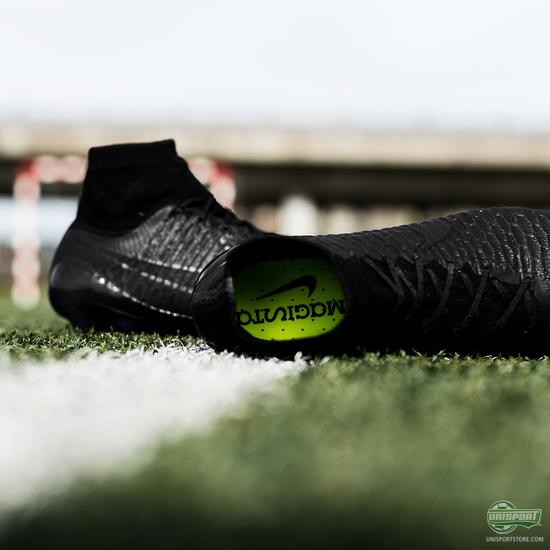 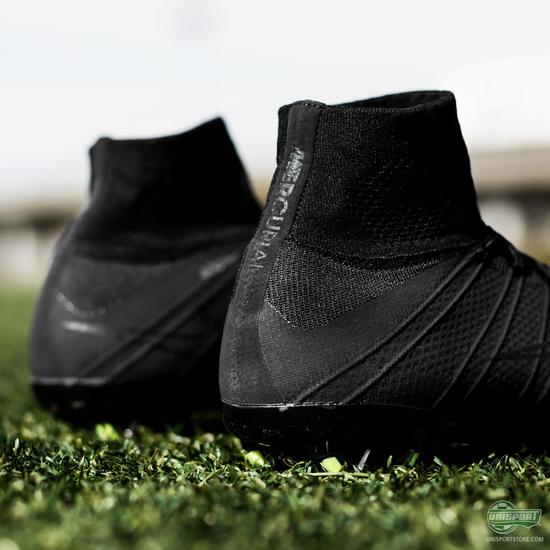 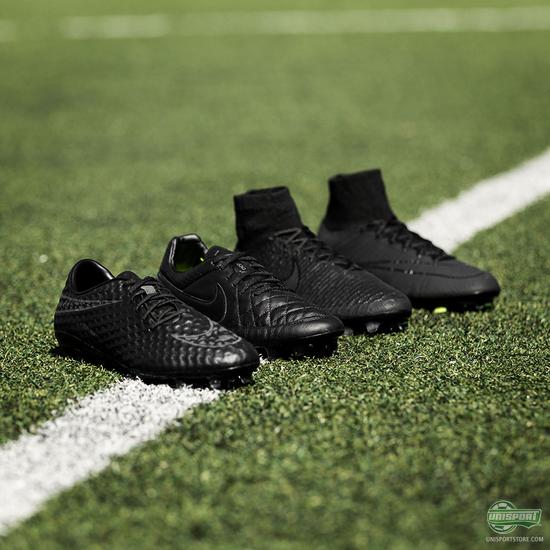 They are not prototypes, but you could probably trick a few people into thinking the new Academy Pack actually is. The collection only comes with FG studs, so before you fall too much in love with them, make sure you won’t be playing on Artificial grass this season.