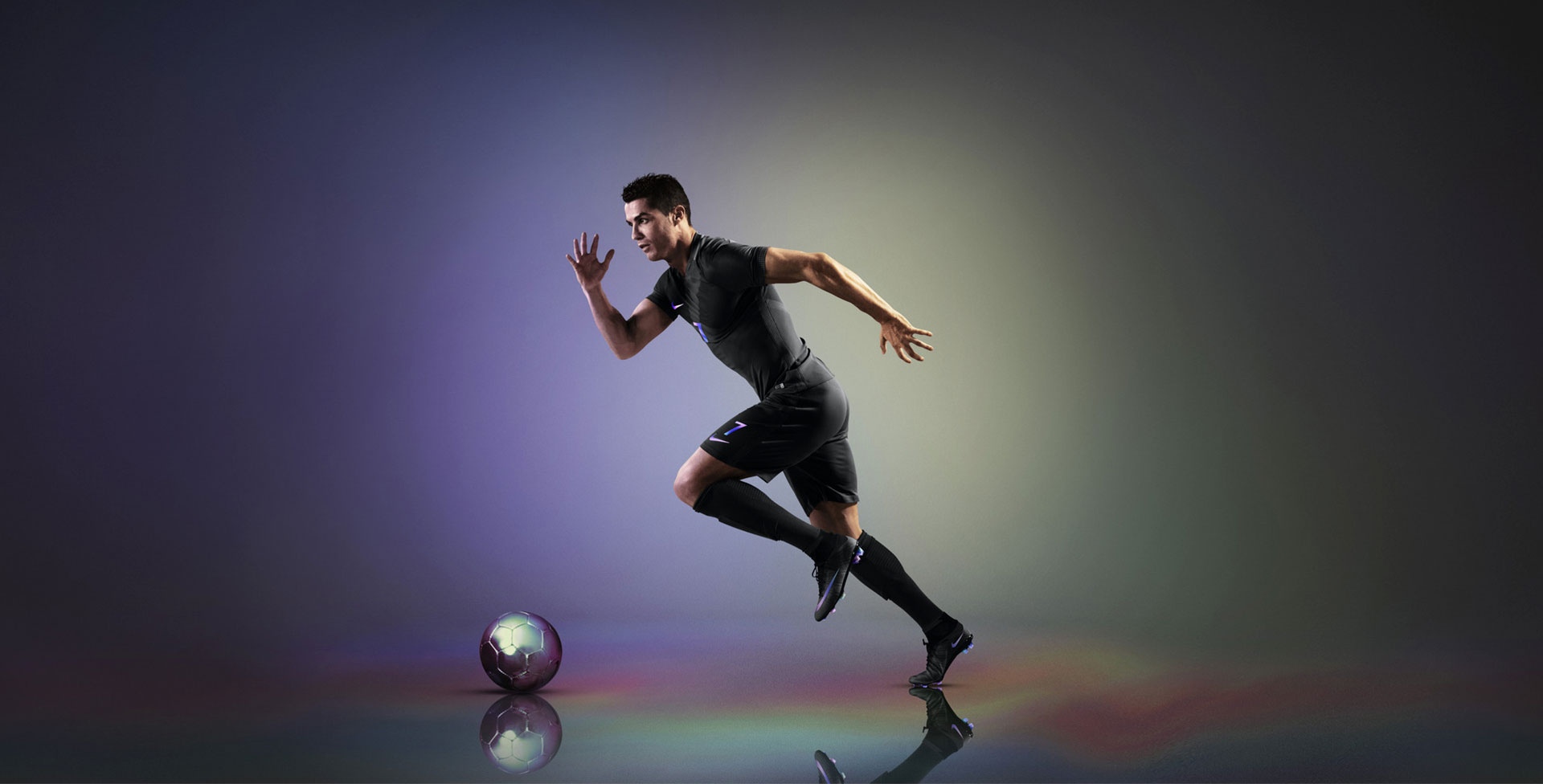 Football innovation goes beyond the legs now and the next step in football kit design is here. Nike present their brand new Vapor kits, which are made with the Aeroswift technology. Learn what makes them so special here.

The Vapor kits will be the basis for the forthcoming Nike national team kits, which will be unveiled soon. If you want hear all about the technological advances Nike have made on their kits, then read along here and get the lowdown.

Research for and creation of the new Nike Vapor football kits started directly after the World Cup shirts where released two years ago and as soon the Nike creative team realised just how much they could innovative and upgrade, they continuously upped their vision to build the fastest kit ever. The result is what we can confidently say is the single most advanced complete football kits of all time.

One of the two most important aspects in the birth of the new Nike Vapor Kits was, as you might imagine, the materials used to create them. In order to make their vision a reality, the Nike creative team, spearheaded by Martin Lotti, Nike’s Creative Director, tested hundreds of different yarns, before they discovered one that matched the properties they needed.

“We got right down to the filament level, and re-mastered it for a texturized surface that helps disband moisture better.” – Martin Lotti. 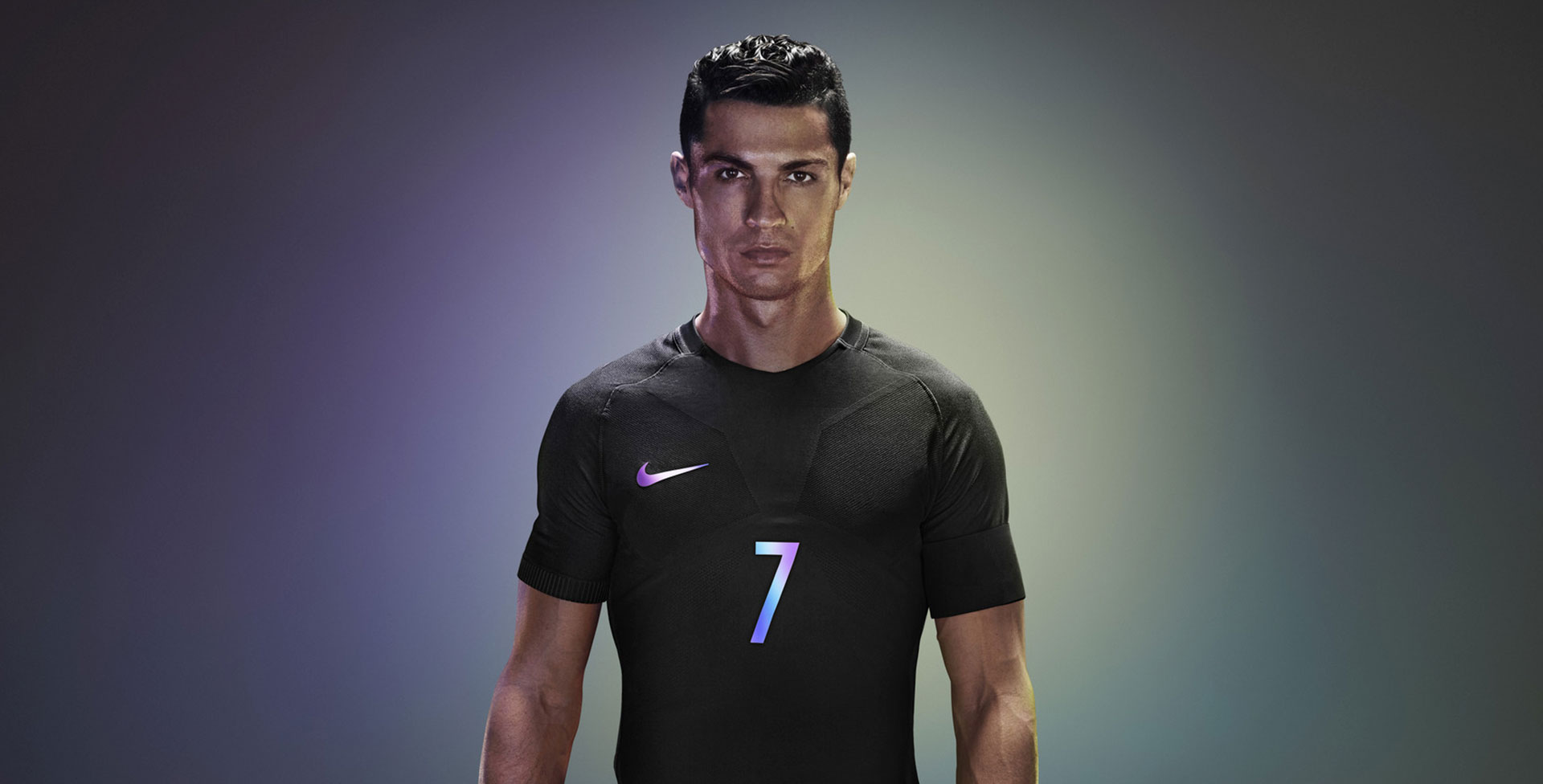 That Nike have worked with the yarn on such a fine scale means they have been able to texture it and make it fuller than ever before, which in turn means they can use less material, while still keeping the Vapor kits strong and making sure they have more stretch than ever before.

To throw some cold hard numbers at you to back up the advances Nike have made, the AeroSwift technology combined with the Vapor kits means the gear is 10% lighter, stretches 50% more, dries 25% faster and wicks sweat away from the skin 20% faster. When working with already very light and already pretty impressive kits, improvement on this scale is absolutely unprecedented.

Now as I mentioned earlier, the new yarn is one of two very crucial aspects of the Nike Vapor football kits. The other is the kits new construction, which is made with a combination of single and double knit. The yarn can be worked in such a way that Nike can provide breathability in the area, where you need breathability, while giving the shirts more body and structure in double knit areas.

This is also what gives the very defined “superhero aesthetic”, as Nike call it, around the chest and is created as a result of Nike’s aim of giving players the right fit, rather than simply just a tight fit. Although the Nike designed national team shirts are still yet to be released, you can probably already imagine that with the Vapor kits as the outset, they stand a good chance of looking pretty immense!