Things are really heating up ahead of the clash tonight, As Mourinho and Chelsea visit Zlatan Ibrahimovic and Paris Saint Germain in Paris. And while those two gentlemen will probably be the centre of most attention, PUMA have chosen a different match-up ahead of this evening’s game. Check out the video here, where Fabregas and Veratti get to know each other better.

On an everyday basis they run the show in two of Europe’s most effective midfields, wearing the evoSPEED and evoPOWER, but in this video from PUMA they have been allowed to control the agenda of the interview. And let’s put it this way, it’s probably for the better they turned out to be such talented footballers, because they don’t have much future in the field of journalism… 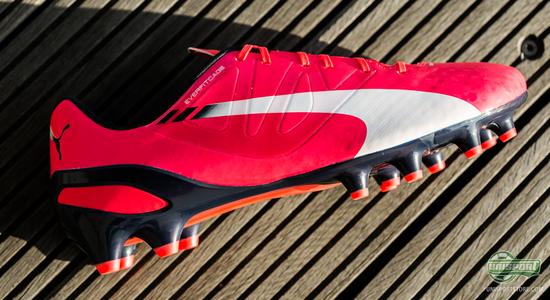 Despite their lacking interviewing skills, this video from PUMA is well worth a watch, where Fabregas and Veratti try to rattle each other before the big Champions League game at Parc de Princes. 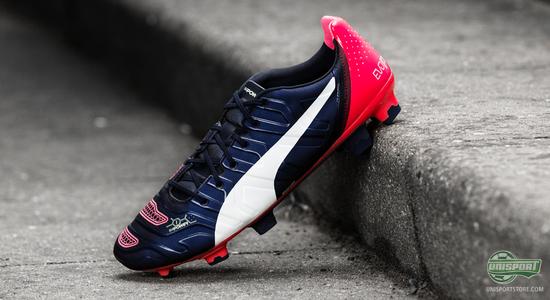 It’s a fun little feature, where you can get an insight into which interest the two midfield generals have, apart from eviscerating defences on the pitch. It turns out Verratti’s favourite sport, apart from football is MotoGP, while Fabregas’ prefers a bit of tennis. And then Fabregas listens to Reggaeton? Say what? 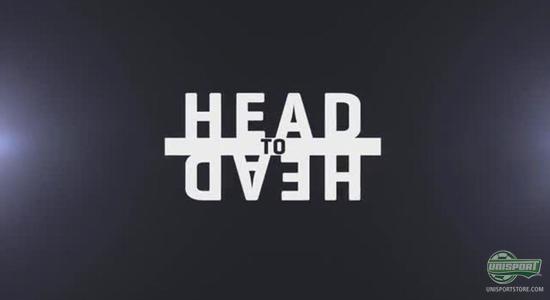 Things are really set up for something big, as PSG host Chelsea tonight. Verratti has tipped a 4-0 win for Chelsea (Mainly because he doesn’t want to jinx anything), what is your prediction?