On the 6th of November 2014, Cristiano Ronaldo’s brand new CR7-collection landed and in connection with that people rushed to the Unisportstore in Copenhagen, to check out the glimmering football boot. We stopped by the store with a very special surprise at hand. 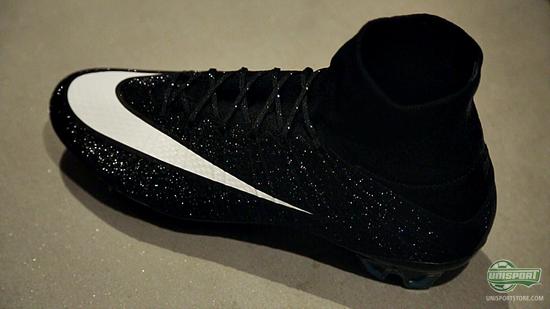 When Nike do something, they do it in style – you simply have to give them that. The launch of Cristiano Ronaldo’s newest Mercurial CR7 football boot is the latest example of this. Nike built on the story of CR7 being from a different planet, - because the boot came with a meteor from the outer space. 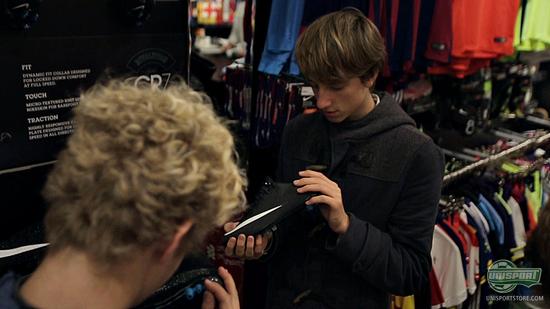 Actually the boots had been delivered on the same morning, so they weren’t exactly from space, but that didn’t stop hordes of CR7-fans from stopping by the Unisportstore in Copenhagen and experiencing the glimmering upper, on the otherwise black boot, for themselves. 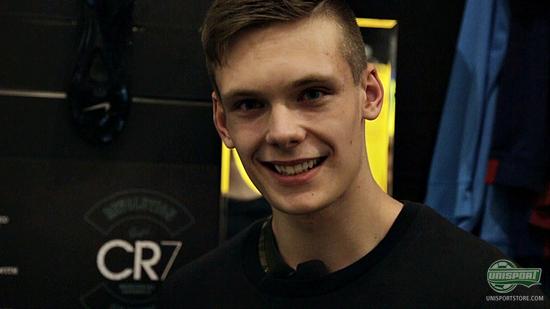 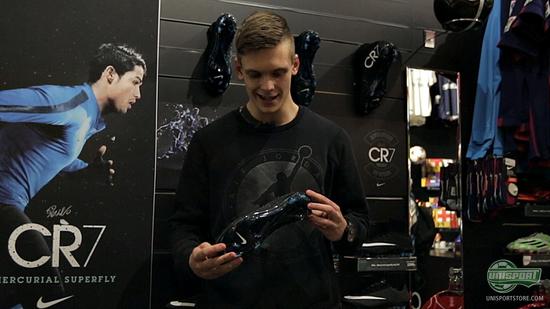 To surprise one of the many, who came and bought a pair, we brought an exclusive presentation box with us and headed for the store, where we would present it to one very lucky Cristiano Ronaldo fan. 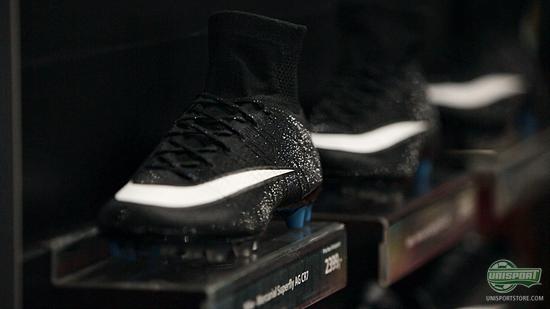 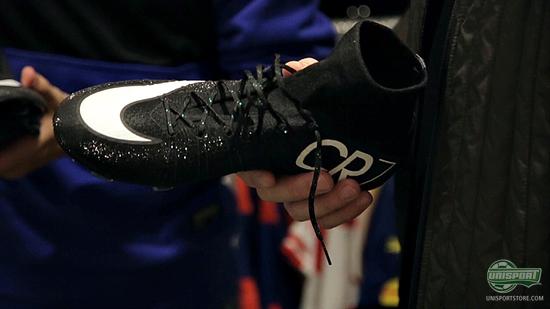 The box was only produced in very limited numbers around the world and instead of just going home with a pair of Superfly, he got much more than he bargained for, with this extremely cool presentation box. Now the already super elegant boots just became even more elegant. 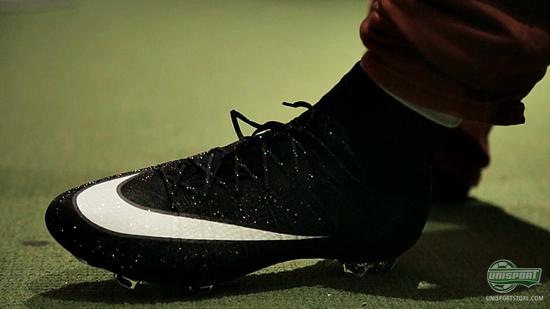 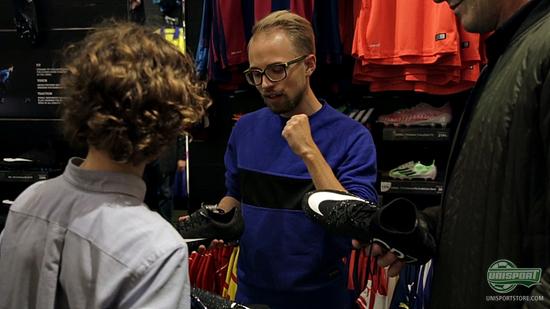 You can show the CR7 style with your own Nike Mercurial Football boots right here.

What do you think about the nice box from Nike – and you also considered getting the Nike Mercurial CR7 football boots? Share your thoughts with us in the box down below.