2014 has really been the year of the Predator. 14 interpretations of the adidas Predator Instinct have been promised by adidas in 2014. And you are tempted to say: “well of course”, when adidas unveiled the new Predator Instinct Crazylight. Because of course there has to be a lightweight version in the Predator family. 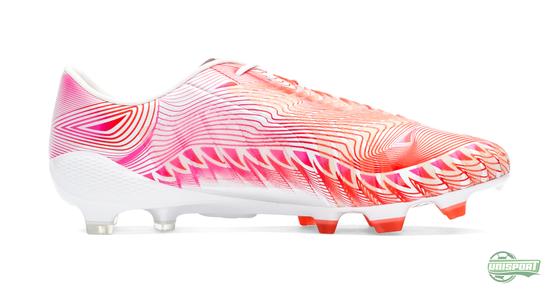 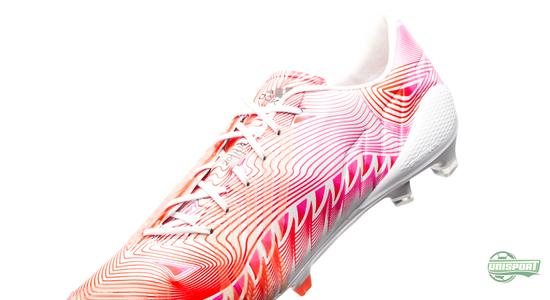 If anyone was in doubt what the adidas Predator was all about before we moved into 2014, then adidas have really made sure their control boot was moved to the very forefront of our mind this year. With this new Crazylight Pack adidas now give their Predator Instinct even more time in the spotlight. A model that for first time, since the Predator LZ II SL, goes below the 200 gram marker and is unveiled with a weight of 193 grams. 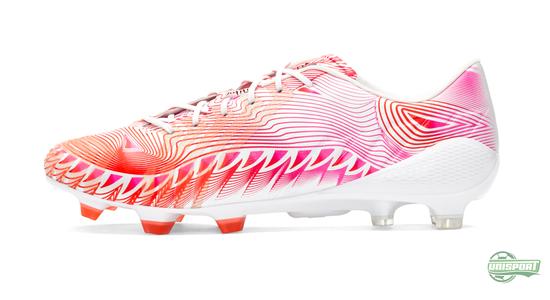 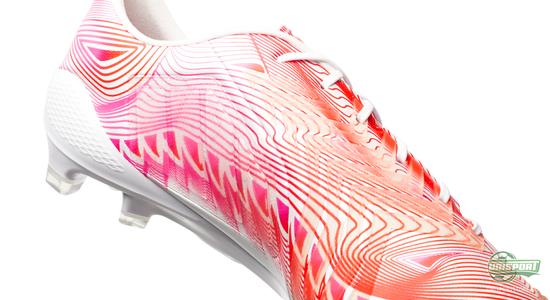 A fair question would be how much Predator is actually left? And the answer is that even though some of the Predator has been trimmed, the control beast is still very much alive and kicking. The upper is still full of the characteristic SL Rubber zones, which give the Predator the edge we love it for. 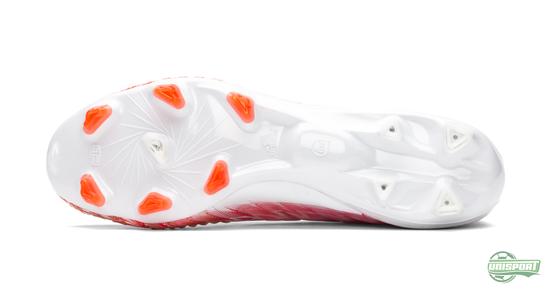 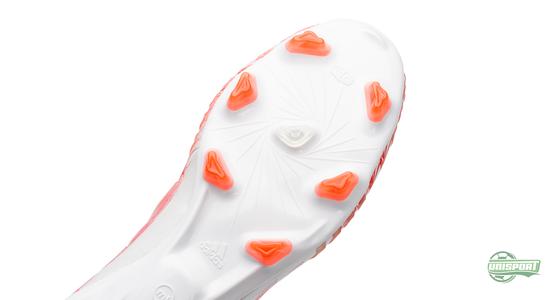 But what have adidas done to drop a whopping 100 grams, which is almost one third of the boots original weight, from the boot. To find out we start of by looking at the foundation every boot is built on. Adidas have switched the new Control Frame on the boot, with the ultra-light Sprintframe, which we know from the adizero. 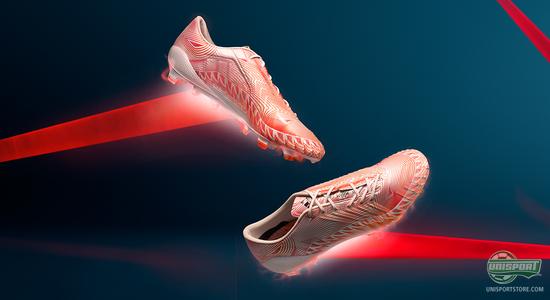 The design of this Predator Instinct Crazylight also stands out from the regular Predator Instinct. Here adidas have been a lot more daring, with a very futuristic design. It really does look like a predator with the sharp teeth running along the side. And then in a bright pink colourway. They certainly aren’t shy those Germans… 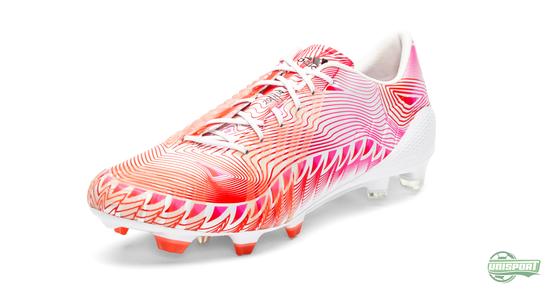 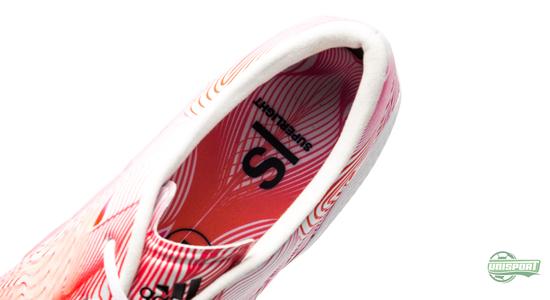 The regular Predator Instinct weighs more than the previous generation and we seriously doubt adidas have managed to drop the 90 grams just by changing the sole. This is not the case either, because this Predator Instinct Crazylight comes with a noticeably thinner upper. Here parts of the inside padding has been removed, just like the Hybridtouch material has been made considerably thinner as well. Even the inlay sole has been modified, just to shave any excess weight off. 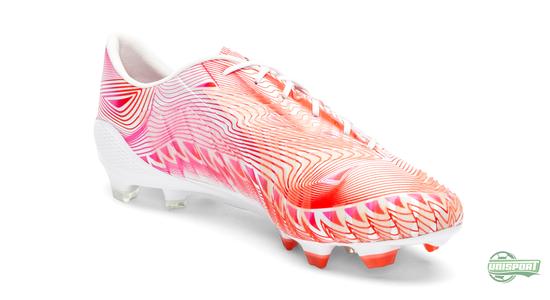 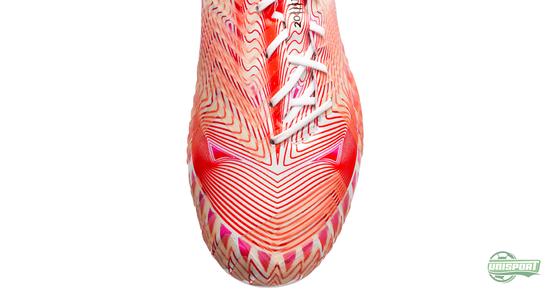 On the upper you find the aggressive SL rubber zones, still with the same forceful design as on the Predator Instinct and the Predator feeling is therefore very much alive. The difference is just that you get this, while also experiencing the Crazylight feeling. This Predator Instinct Craylight is simply put, the ultimate combination of control and lightweight we have seen from adidas. 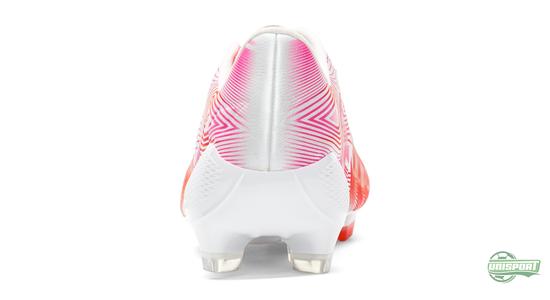 The Predator Crazylight is the lightest Predator in history, but the question is, is the Crazylight technology worth compromising the already amazing original Instinct. What do you think about the concept?