Less is more. An age old expression that adidas and Yohji Yamamoto have decided to completely and entirely disregard with the design of their adidas F50 Adizero Yamamoto collection. Where is the fun in ‘less is more’, when you can just have more? The culmination came in the shape of a pair of dragon inspired Yamamoto boots, with one blue and the other green. 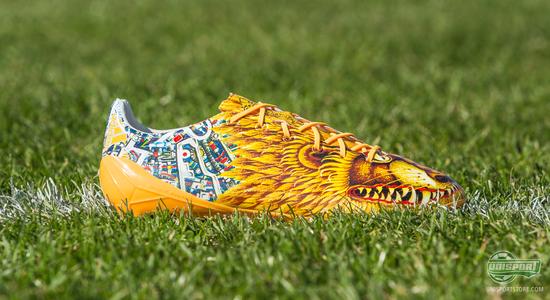 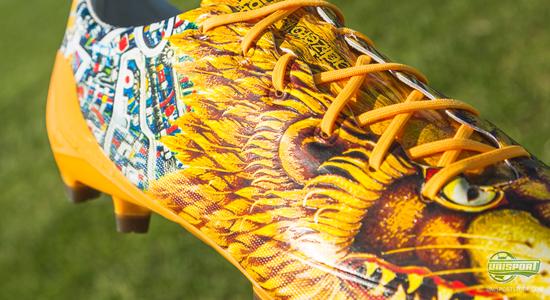 Even though the first set of adidas F50 Adizero Yamamoto football boots were in no way discrete, the partnership managed to outdo themselves, not just once, but twice. Because when adidas a year ago unveiled the yellow/orange lion inspired boots, the design was mindblowing to say the least. 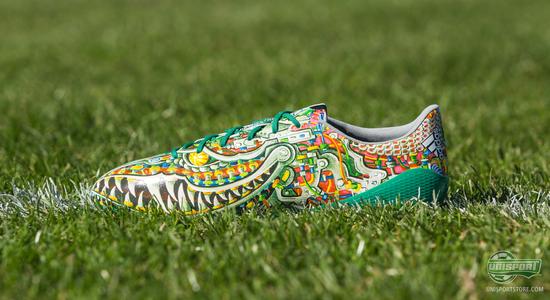 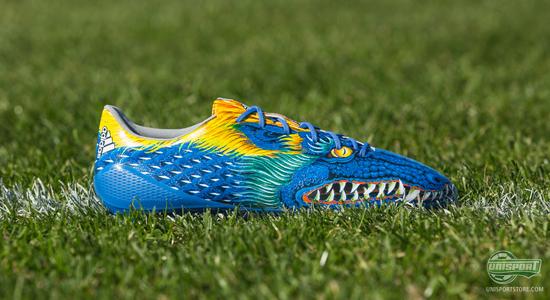 And while the design most definitely divides opinion, there can be no denying that making them any crazier would be quite a feat. Somehow however they managed it and Yamamoto and adidas have in connection with the launch of Real Madrid’s new third shirt made a new F50 Adizero for Marcelo, James and Bale. And yes, the design is crazier than ever before. 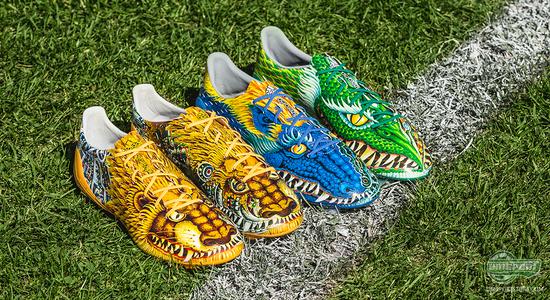 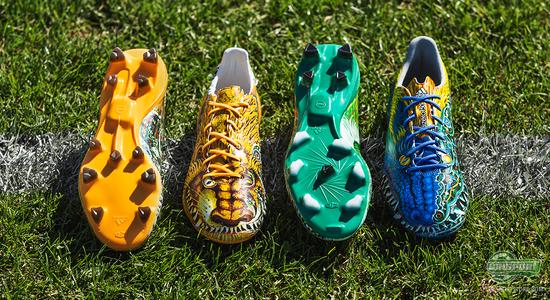 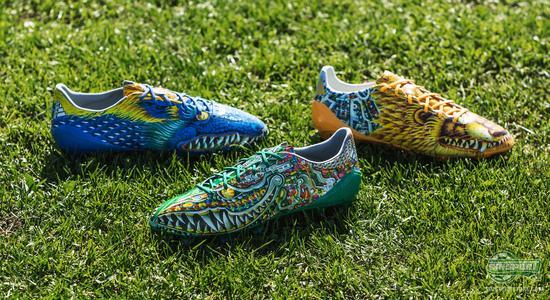 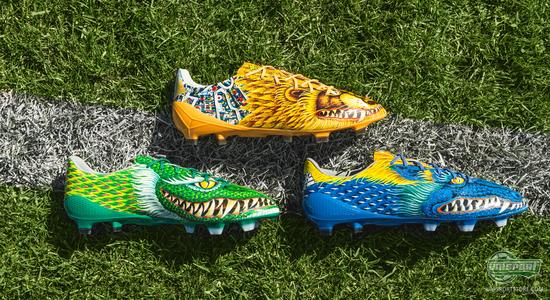 With these two dragons on your feet, you won’t need to worry about standing out in the crowd. One thing is that the design itself is very eye-catching and untraditional, but the boot is only made in 1850 pairs worldwide, so there won’t be many rocking these boots on the pitch. 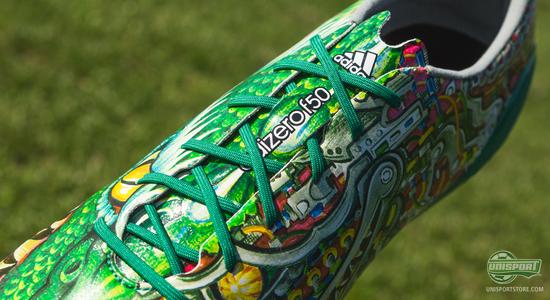 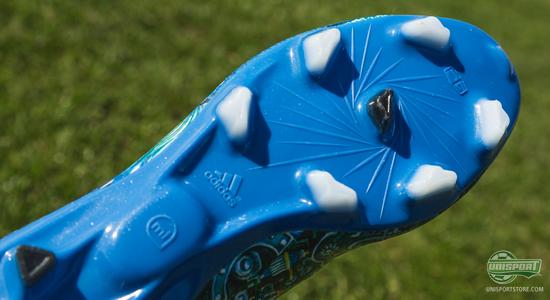 There are probably quite a few who would consider this boot more of a collectable instead of a boot for use. This does however not mean they can’t perform. They are exactly the same boot, as the regular Adizero, except from a few minor modifications. It is therefore not SpeedFoil in the heel, but instead the more rough texture that you find on the rest of the boot. It is still Hybirdtouch material, just as the SprintFrame remains untouched. 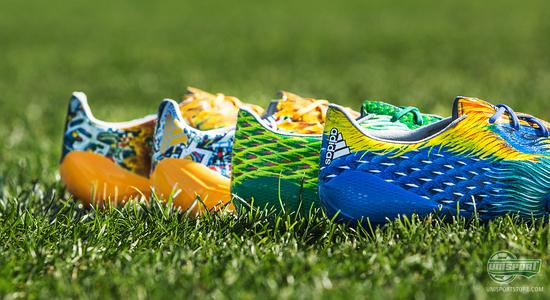 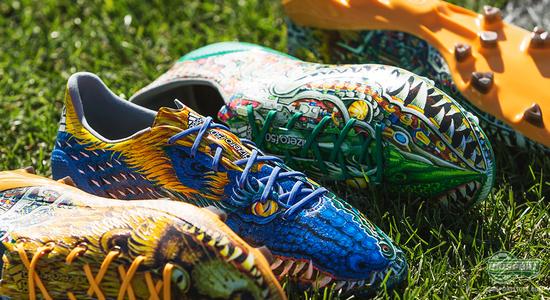 We didn’t think Yohji Yamamoto could make it any crazier than the last time. Especially when you consider that his favourite colour is something as simple as black. He surprised us all with the new F50 Adizero Yamamoto. What do you think? What could he do to make it even wilder?