They are the reigning French champions, as well as being located in one of the worlds most fashionable cities, so the pressure is always on, when Nike design clothes for Paris Saint-Germain. Nike have presented the stylish away-shirt, which comes in a classic white design. 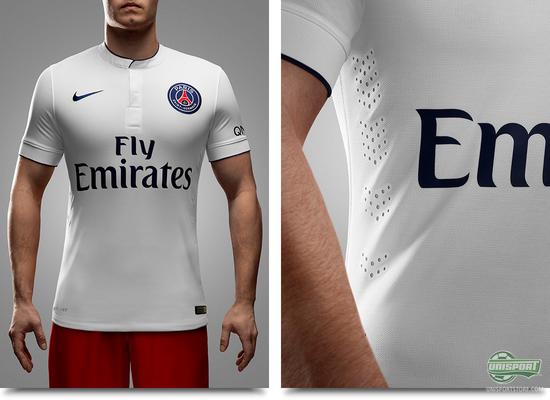 Paris Saint-Germain is an ambitious club and for the French capital club having success in the domestic league is no longer enough. Now the club wants to challenge outside of the French borders and battle with the other European super-clubs. To help the players reach these goals, Nike have made sure the players will feel comfortable in their new shirts. 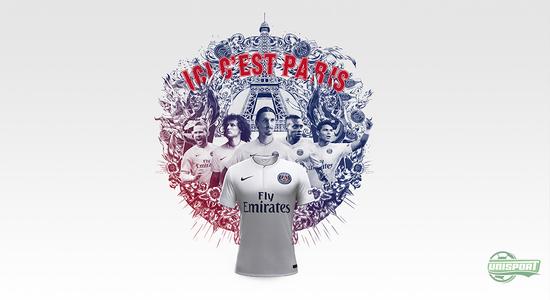 The home-shirt was also designed with a simple expression and Nike have chosen to stick to this too, when creating the PSG away-shirt. The modern and stylishly clean look is perfect for the club and has been something we have seen them wear the last couple of years. A stylish and culturally representative shirt, with a hint of brilliance. 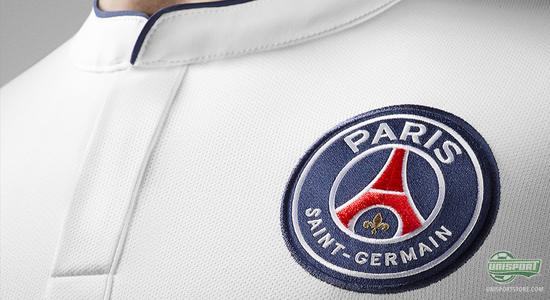 The collar and the sleeves are made with the same thin blue lines to represent the clubs original blue colour, while the logo has been enlarged to underline the players and fans sense of pride for the club. On the back two small stripes in red and blue run down to further incorporate the colours that define the club.

And especially the colours is something Nike have had great focus on in the last few years, when designing shirts for PSG. With this club they are far more than just colours – they represent the clubs core values: Blue stands for elegance, red expresses their fiery passion and white, which makes up most of this away-shirt represents respect. This love of the club is further shown by the shirts 'Ici C'est Paris' (This is Paris), which is printed on the inside of the neck. 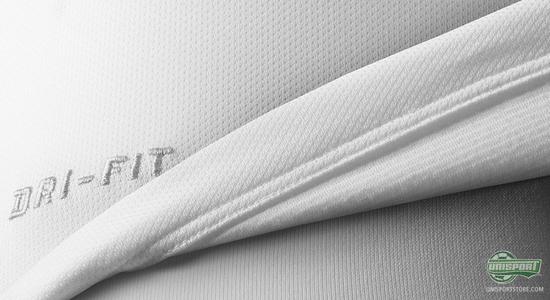 As always with Nike, the shirt is designed with the best technologies in sports available and this means the shirt comes with the well-known Dri-Fit technology and laser carved ventilation holes. Both things that help keep you cool and collected even under pressure. At the same time the shirt is developed with Nike's 3D scanner to give the perfect and personal fit to each individual player. 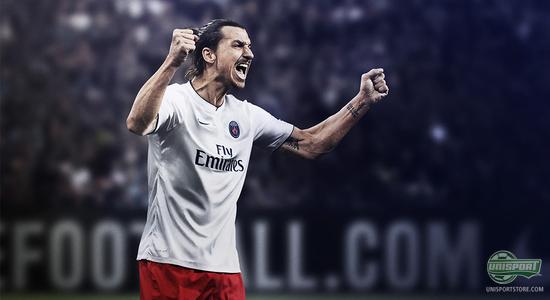 In the coming season PSG have massive ambitions in both the domestic league and on the international stage. With players like Zlatan Ibrahimovic, Thiago Silva, David Luiz and Edinson Cavani there is no doubt that the Parisians will be a force to reckoned with. What do you think about the new away-shirt? Does it live up to the French ambitions?