The tale of how Cristiano Ronaldo rose from humble beginnings to the top of the world has through the years been told in writing, films, at museums and now also with football boots. Nike recently presented chapter 2.

Cristiano Ronaldo has throughout his career received countless signature boots. Everything from Ballon d’Or boots to record celebrations and self-designed safari prints. But the story of how he became the world’s best footballer has still not been used for inspiration - until October last year, where Nike revealed a new series of Mercurial Superfly dedicated to CR7. A series that will go on to tell his full story in chapters.

It started with the first chapter: Savage Beauty. Inspired by his volcano home island, Madeira, where Cristiano Ronaldo was born and spent the first years of his life. The volcano is the perfect metaphor for Cristiano Ronaldo’s fiery and passionate nature, both on and off the pitch. 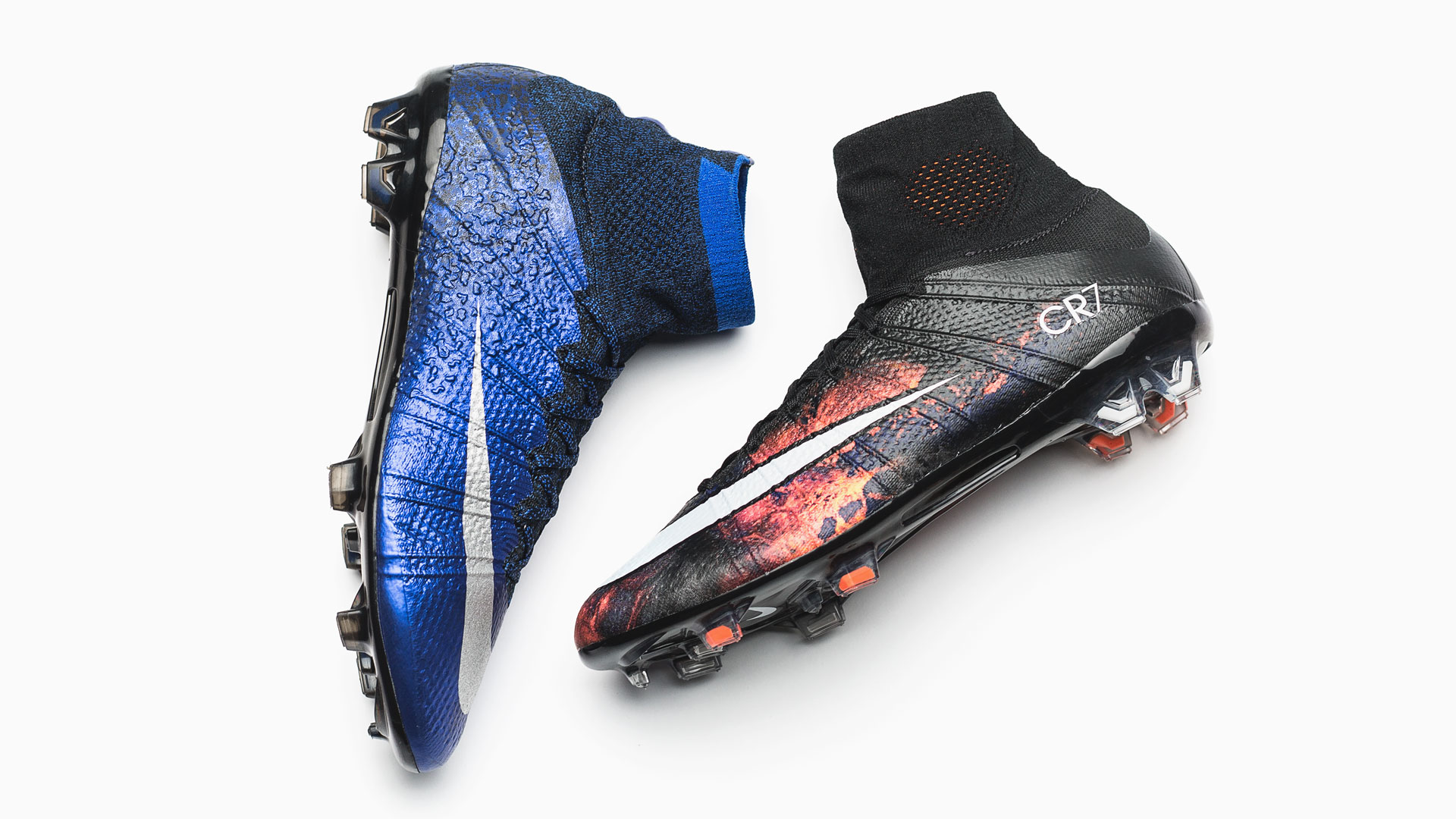 At the age of just 12, Cristiano moved to mainland Portugal to chase his dream. A rough diamond. This would also be the part of the story that inspired the second chapter: Natural Diamond. This period of Cristiano’s life was particularly challenging, because he moved away from everything he knew. Nonetheless, this was (probably) the best decision he ever made in life.

Nike have already revealed that they will be making 7 Mercurial Superfly CR7 chapters and if the coming five boots are even half as good, as Savage Beauty and Natural Diamond, then we have some sick boots in store… Let’s just hope he doesn’t decide to retire early.