In 1950, the fourth ever World Cup was held in Brazil. It was back then, when the iconic Maracanazo took place, as Uruguay beat Brazil on their own home turf. Back then, the world didn't have the internet, colour TV, Unisport or Joltter to tell about it. 64 years later, the world now has all of that, and the World Cup is once again hosted by Brazil. Of course, Unisport had to make use of this opportunity. Now we have checked Joltter into a hotel in Rio, and over the next two weeks you will be able to follow the World Cup through his eyes.

If you would ever have the slightest bit of doubt, let's get one thing clear: Unisport loves football. And with our great passion for the sport an event like the World Cup just wouldn't be the same if we could not experience it from the first row. When it was announced that the World Cup was to be held in Brazil in 2014, there was never a doubt. Unisport was going to Brazil. 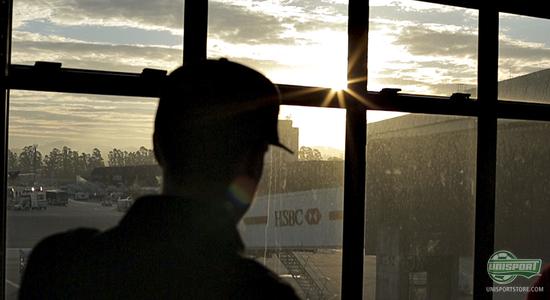 And what better team to send over to cover the World Cup in Brazil then Unisport's own WebTV crew. Frequent viewers may have noticed that Jakob is not in the video. But before the World Cup started, Jakob and Joltter made a bet on who would be the top scorer from the initial group stage. Joltter picked Daniel Sturridge, while Jakob put his faith in Romelu Lukaku. And as Sturridge won with 1 goal, and Lukaku none, then Jakob had to stay home. 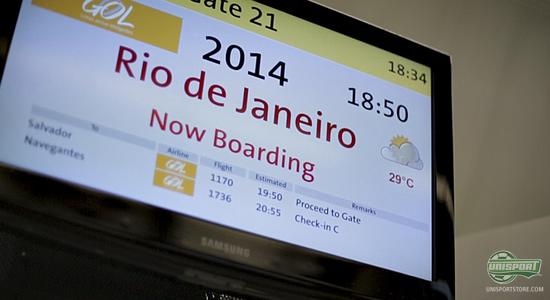 So, Joltter is off to Rio, the absolute epicentre of the football event that is going towards the absolute climax. With quarter finals just around the corner, Joltter has hit Brazil. We are looking to bring the feel and the vibes on to all of our users, wherever in the world you may be, and give you some insight in the biggest football event of the mall. 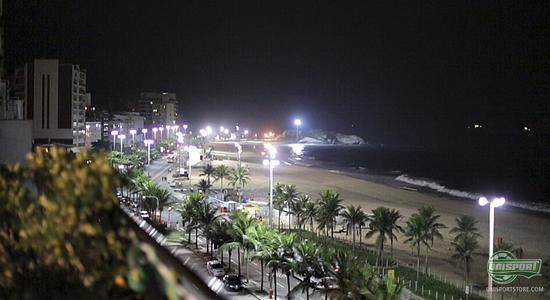 There is no doubt that Joltter will do whatever he can to catch the spirit of the World Cup an also enjoy every minute of it. There is, however, one little detail that would really make this into a journey of a lifetime, finding Ronaldinho. And now that the World Cup is held in Brazil, and will maybe feature Brazil in the final, what better place to look for his childhood hero, than in Brazil's second largest city, Rio de Janeiro? On his journey through the streets of Rio, when speaking to people and as he looks for the true World Cup spirit, Joltter will always keep an eye on his surroundings, while also staying alert to any clues and leads that could bring Joltter on track of R10. 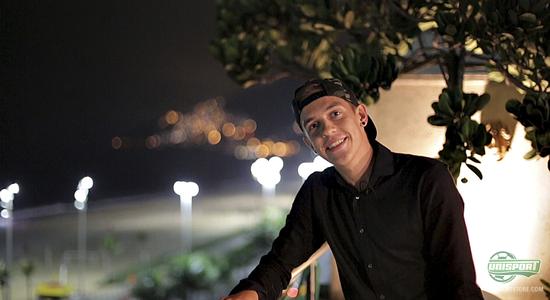 This is the first episode in the series #JOLTERINRIO, which will continue until the winner of the 21st World Cup has been found. We will cover the World Cup and get as close to the action that you will almost feel like you are there yourself. Joltter will, among other things, go to a match or two in Rio, meet fans, both locals and from the other participating countries, and maybe even get to chat with representatives from the big sports brands, and of course stick to his mission #FINDINGR10. You can follow everything on our YouTube page, so make sure to subscribe, and don't miss any of the action. 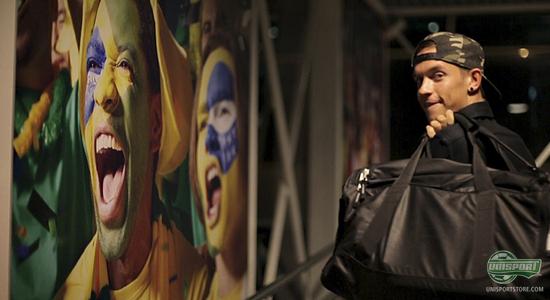 We've now sent Joltter off to Rio and it shall be very exciting to follow his journey as he grabs the World Cup by its horns to really feel the vibes and find out what it's all about at the World Cup in Brazil. You can follow him over the next two weeks, and maybe you have a tip to where Joltter should look to find Ronaldinho, or maybe just some good ideas to what he should do, now that he is in the football capital? Follow him on YouTube, Instagram, Facebook and Snapchat by keeping an eye on #Jolterinrio and #FindingR10.