adidas are ready to go extreme again! Presenting the X 15+ SL, which is another example of just how much innovation the Germans have in their locker down in their headquarters. Learn more about what makes them special here.

We are already three months into 2016 and it probably comes as no surprise that the adidas X 15 football boots aren’t far away from an update. However, before they overhaul the boots, adidas want to prove once more just how much tech and innovation they can fit into the current silhouette.

The new adidas X 15+ SL is made with a completely revamped X-Cage, which is the cage-like construction that surrounds the boots upper. On the Superlight (SL) version, this technology has been made lighter and more extreme speed orientated. This also means the upper is slightly see-through, which although it might not have a football-related function, still makes for some pretty epic pictures from our photographers. As you can probably tell, they had lots of fun with the new design. 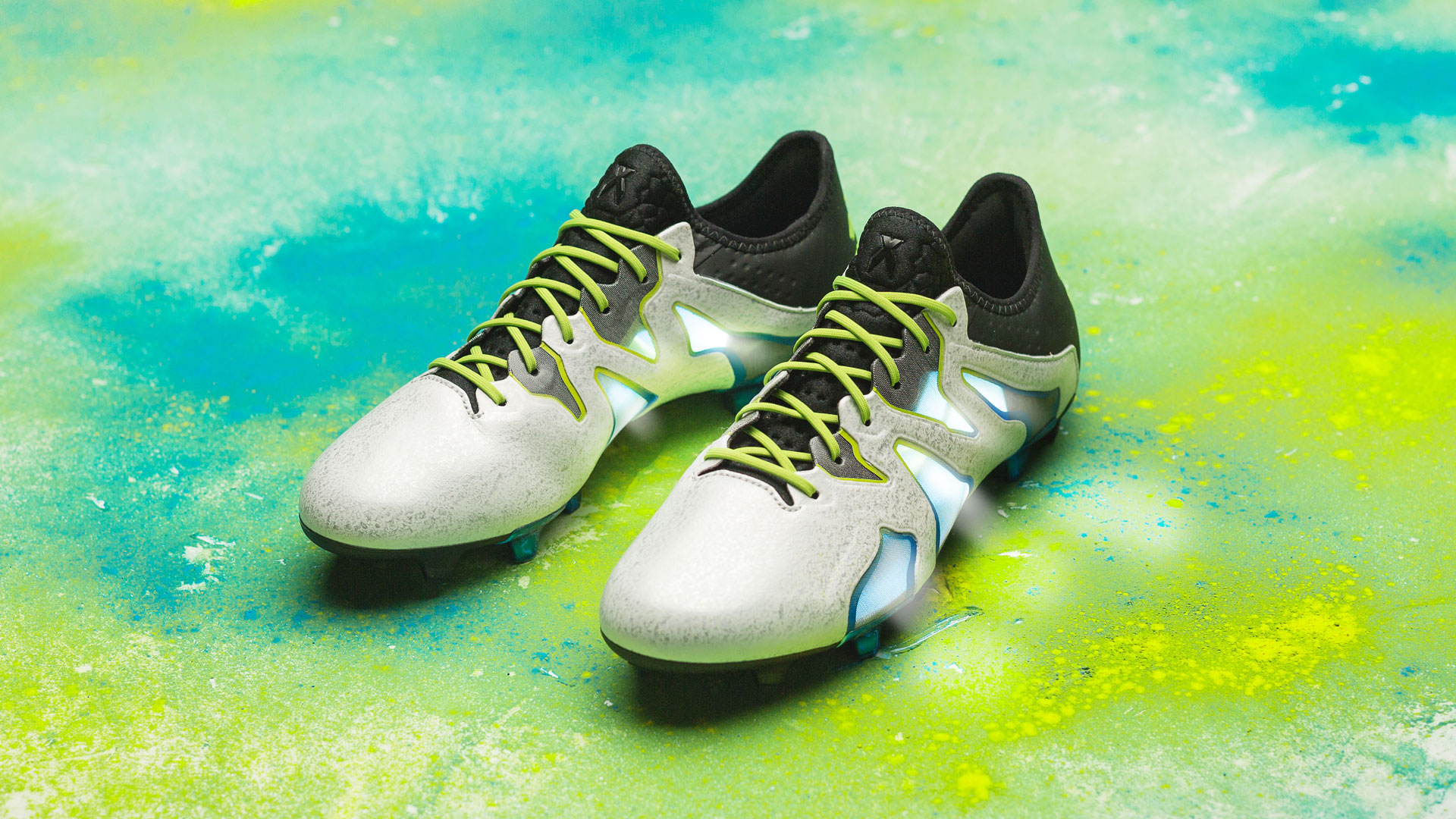 The upper itself is called the X-Skin and that too has been changed to a three-layered build, so you get the ideal performance in any and all conditions. Come rain, wind or snow, you, Karim Benzema, Luis Suarez and Bale will be ready to boss absolutely everyone.

Add to that an updated TechFit Collar with unparalleled support and a compression fit during even the most aggressive and unpredictable moves, you’re onto a serious winner.

The adidas X 15+ SL is what happens when you take an already brilliant boot and give it an even more premium feel. The boots are available right here.