The Copa America is a high octane, high drama tournament and now Nike present the official match ball, which features a design to match.

The Copa America Centenario is set to be one of the most intense tournaments in recent history, as 16 of the best North and South American teams go head to head. Sparks will definitely fly and now Nike have released the Nike Ordem Ciento, which comes in a very lively and eye-catching design.

The very bold red and black design not only makes for a contemporary and soulful look, it also helps players catch sight of the ball, so they can rapidly react to the ball and make snap decision that could change the game. On top of that the Ordem ball is made with the Nike AerowTrac grooves, which run through the balls upper and channels the air to give the ball a truer flight through the air. Look forward to seeing players like Alexis Sanchez, Neymar and Cavani scoring screamers this summer with the new Nike Ordem Ciento football.

If you want to get your hands on the new Ordem Ciento Copa America Centenario football from Nike, then you can find it right here. 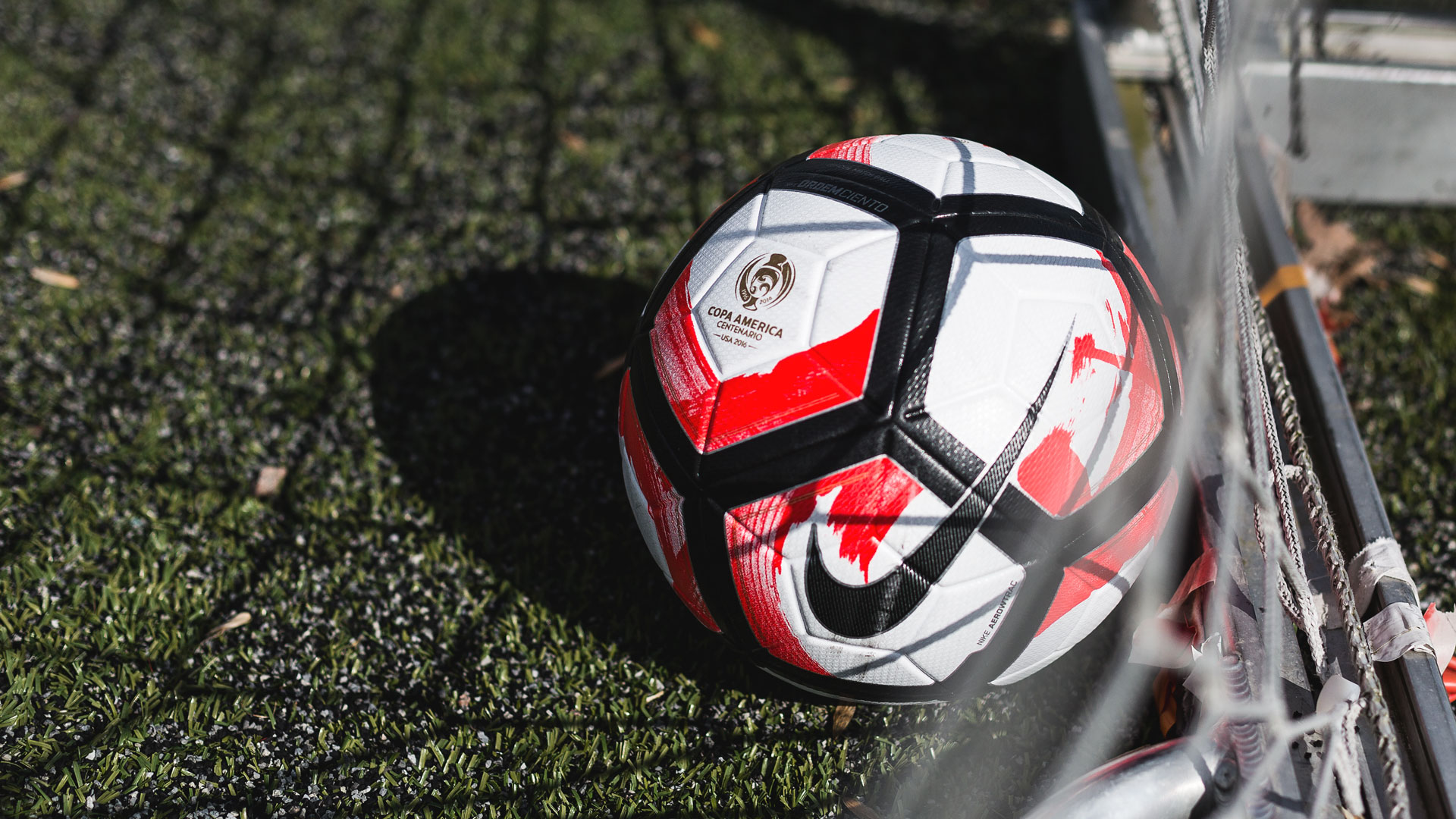