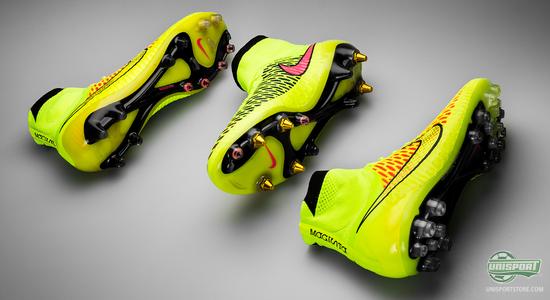 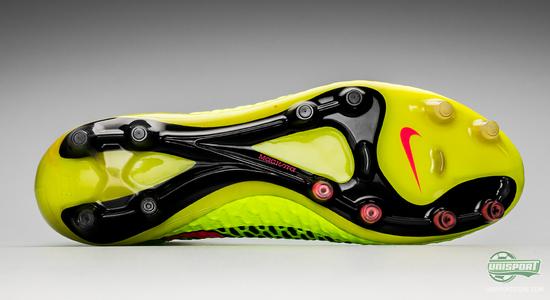 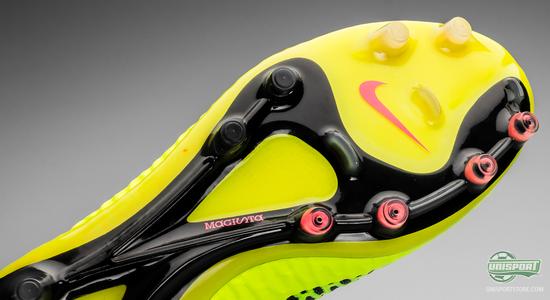 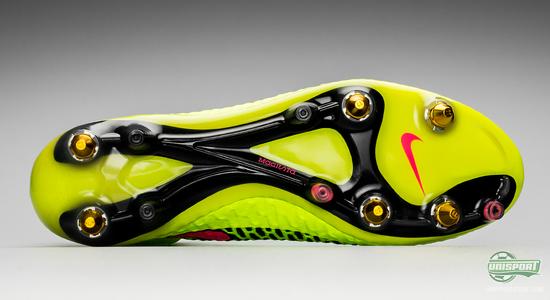 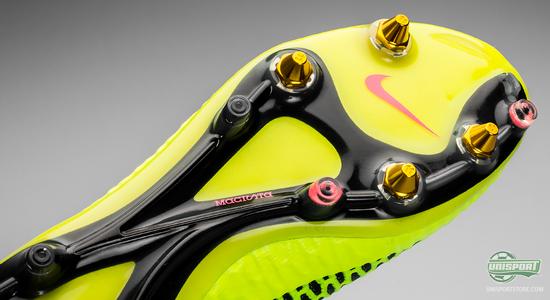 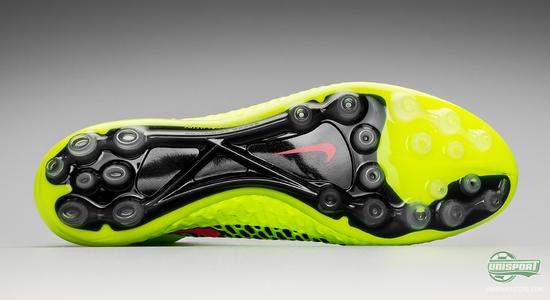 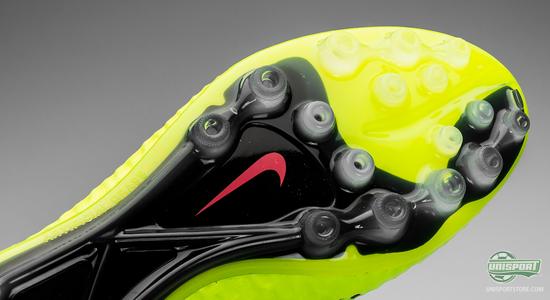 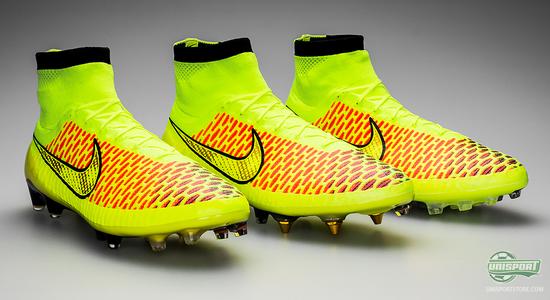 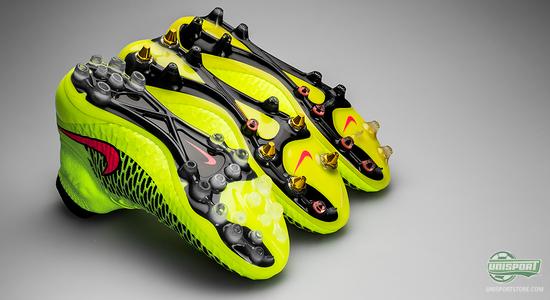 We have been waiting for almost two months and now you can finally pre-order the football boots that everybody has been talking about since the 6th of March. Nike have naturally made surely to meet the needs of all surfaces, so whether you play firm ground, soft ground or artificial ground, you are covered. Are you getting the new Magista, and with which stud configuration? Take your football passion to a social level and share your thoughts on Facebook and Twitter.