We have gotten one at some point in time. Grandma’s knitted sweater, which she proudly presents just about every Christmas, will now be seriously tested. Adidas have presented their latest piece of football innovation; Samba Primeknit, the world first yarn knitted football boot. We have taken a closer look at the boot, which very well may change the way we look at football boots in the future. 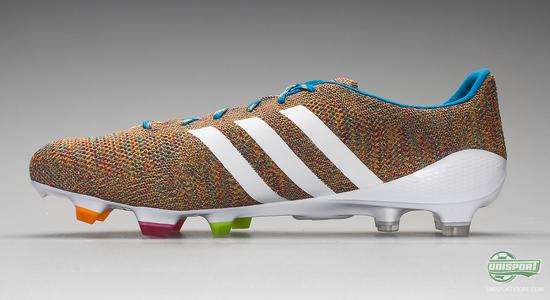 To create a football boot, with the very closest feeling of barefoot football. That was the challenge, which Adidas’ team of developers faced; when they sat down to create the next innovative football boot. The result was the Samba Primeknit, a boot with an upper made up entirely from a single layer of yarn and covered with a polymerised liquid. 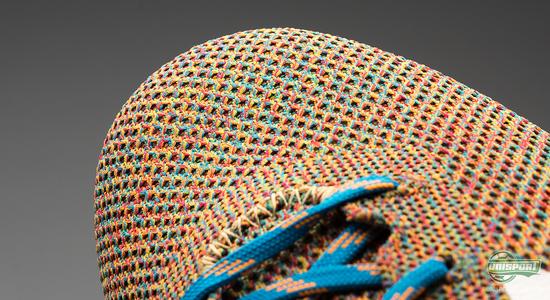 On paper it doesn’t sound much like a boot, which would be viable for playing a full game. Adidas have however brought in the very best developers and footballers, so they together could develop and test the idea and the result is very interesting. 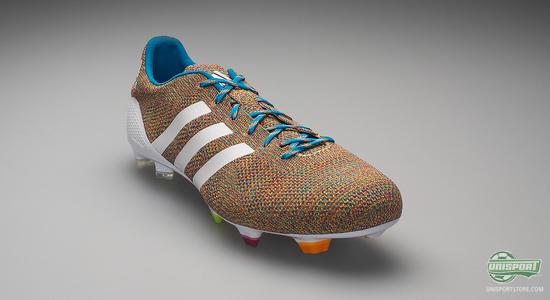 Adidas call it ‘The Knitted Fit’ and that covers three areas: The tailored, the flexible and the comfortable fit. All three areas help to give the feeling of complete barefoot play. This also means that Adidas with their Primeknit technology have created a football boot, with gives a completely personal fit, as the fabric shapes itself to the foots needs. It is almost like wearing a sock on your foot. 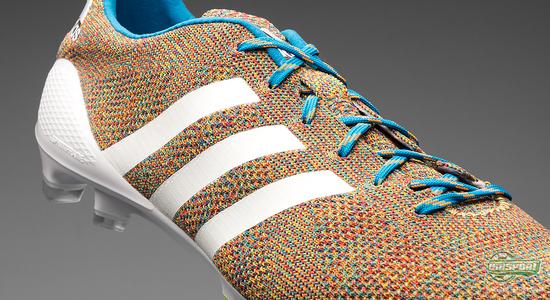 Like a sock, the Samba Primeknit is also made up of just one layer. The entire boots upper, from heel to toe, is made in the same way as Adidas’ Primeknit running shoe, which first saw the light of day in 2012. Primeknit is a special technology, which allows for added comfort and flexibility that other materials just can’t replicate. It is made up of special yarn, which is woven and melted together, with help from polymerised fluid. Thanks to this special construction the fabric is well protected in all weather conditions. Something you could have had your doubts about. 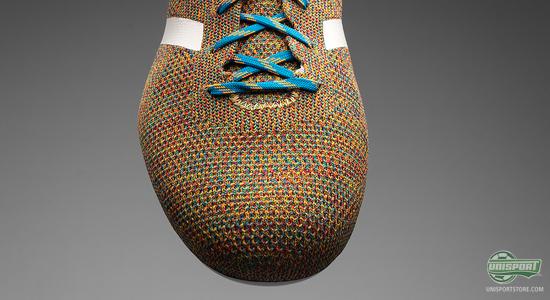 Compared to every football boot in the world the Samba Primeknit stands out in just about every area. The use of materials on this football boot is limited to a bare minimum and Adidas therefore go by the principle of ‘less is more’. The technique also means that the upper can be constructed in such a way that it aids different needs. This is why the Primeknit not only gives unique flexibility and comfort; it also improves the touch on the ball, because it is far cleaner. 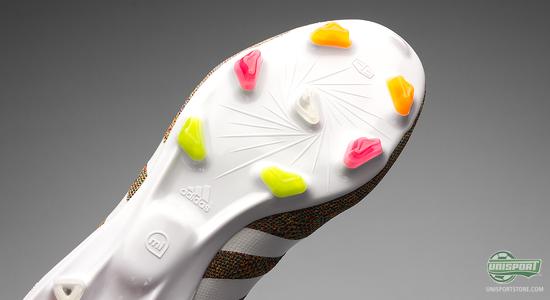 The football boot will among others be found on the feet of Premier League top scorer, Luis Suarez, who we expect to see wearing it for the first time on the 16th of March, when Liverpool face off with Manchester United. The colourway is inspired by Adidas’ well known Samba Pack – orange and blue (F50 Adizero), Pink (Predator LZ), and purple (Adipure 11Pro). The question is, will Suarez wear these during the World Cup, or will he jump back in his F50 Adizero. 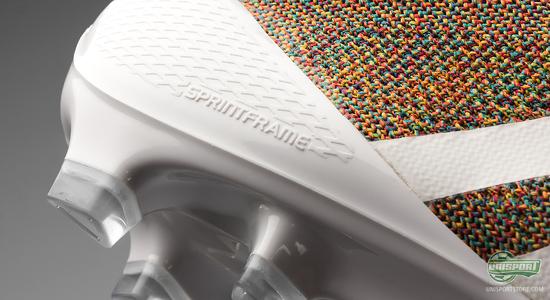 And speaking of the F50, you are tempted to ask, what does the Samba Primeknit actually weigh? As you have probably already guessed, this football boot doesn’t weight very much at all. Actually, the Samba Primeknit weighs exactly the same, as Messi’s newly unveiled signature boot, which is 156 grams. The Samba Primeknit therefore challenges the absolute top dogs, when it comes to weight. 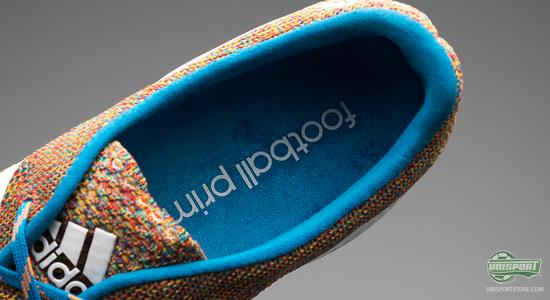 Whether or not the Samba Primeknit will set a new benchmark, for how football boots are made is very hard to predict. We do however know that Adidas’ developers have been working on the Primeknit for two years, so they certainly put work in, when it comes to this boot. 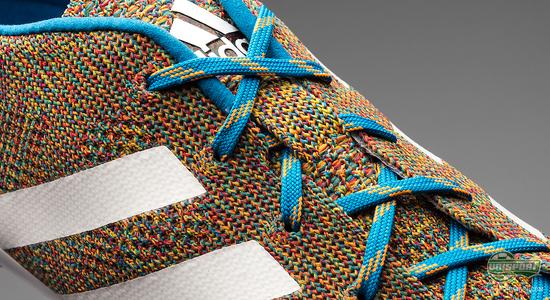 Samba Primeknit truly is a piece of revolutionising innovation, which certainly divides opinion. We love the project Adidas have set in motion and can’t wait to see what the rest of the world think about it. What do you think about Adidas’ newest invention? Are we looking at the future of football? Share your thoughts in the comment-section down below, or on Facebook and Twitter.