Adidas have jumped the gun a little in the Champions League and presented the ball, which the teams will be using in the knockout phases, on route to the finals. As is the tradition, the ball has been given a makeover, which represents the host city. We have taken a closer look at the ball here. 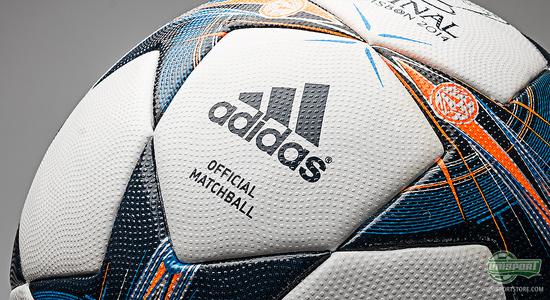 The iconic stars from Europe’s most prestigious tournament still make up the base of the ball, which will be in action on Tuesdays and Wednesdays throughout the spring. However it still feels like a brand new and exclusive ball, when you get it out the box. 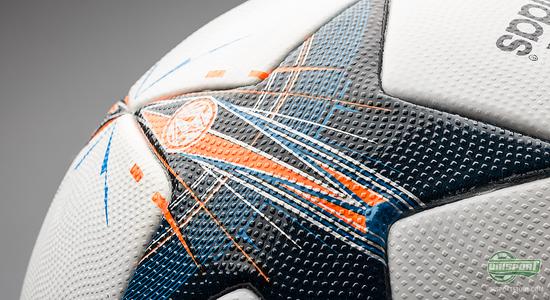 The tournament, which ever since 1993 has gone under the official name UEFA Champions League, each year showcases the very elite in European football and has brought us some of the most memorable football experiences in history. This year the final will, for the very first time since 1967, be played in Portugal’s historical capital of Lisbon. Estadio da Luiz, which was also the venue for the 2004 European Championship final, will once again, be the centre of football attention. 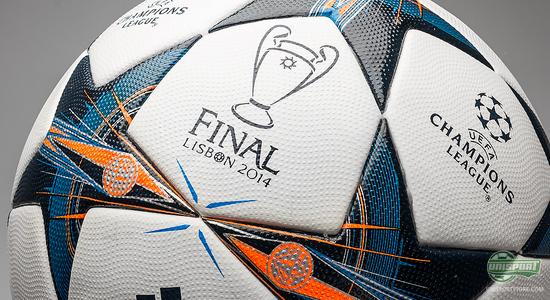 It is therefore only right that Adidas got most of their inspiration from the host city, when they were designing the ball. With Lisbon as inspiration the theme was never in doubt, given the city’s great history of seafaring and marine life. Therefore the different shades of blue represent the ocean and the sky, which have guided sailors for centuries, to and from the grand costal metropolis. 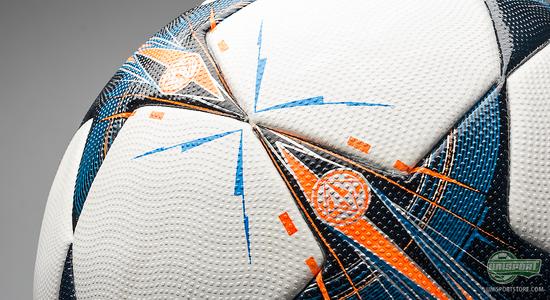 If you go into detail, the silver coloured circles are inspired by the instruments, which the Portuguese seafarers used and there has really been put great emphasis on the proud history, which Portugal has of sailing. 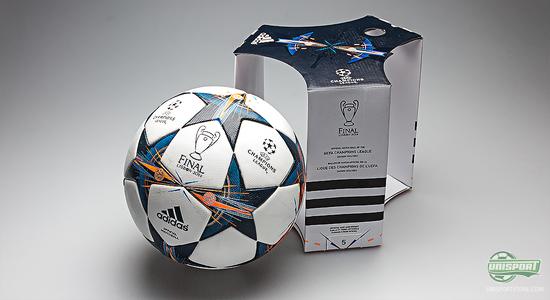 If you are in doubt as to where the orange colour comes from, anyone who has been to Lisbon will certainly know, because orange is a colour that really dominates the landscape. Everywhere around the city the orange roofs stand out and paint the city orange. 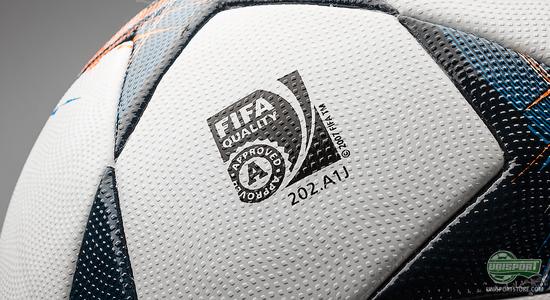 Among the remaining 16 teams Portugal do not have any teams represented. We have however plenty of top games to look forward to, with Barcelona and Manchester City clashing, as well as Arsenal and Bayern Munich. All the teams will have the pleasure of playing with the final ball, as Adidas have decided to use it throughout the knockout phases.

The new Adidas CL Finale Lisbon football will be taking into use when the Champions League restarts – and we are really looking forward to it! What do you think about the new CL ball? Tell us your thoughts in the box down below.