In this episode of Unisport Uncut, the lads Joltter and Jakob look at football boots from the three biggest brands on the market, Adidas, Nike and PUMA. 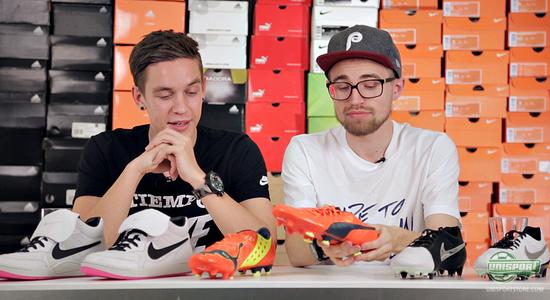 As you may have noticed, 2013 has become 2014. But But Unisport Uncut continues with the same instalment that was born last year. Jakob and Joltter talk for ten compressed minutes about the latest happenings on the football boot market.

Unisport Uncut is a rather simple product. All the cool effects and wild tricks have been taken out. This is straight up football nerding; and top shelf even, as Jakob and Joltter really know their stuff. 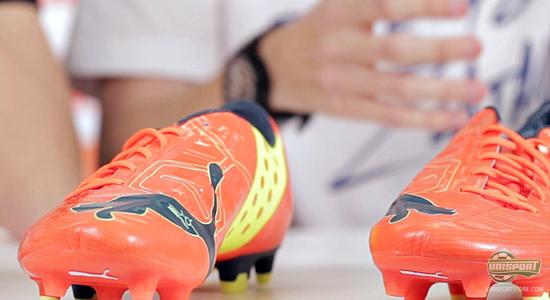 January has spoiled us with a lot of exciting new gear, so it was actually rather hard to convince our two boot experts to limit themselves to just 10 minutes. There are just so much cool new gear and there is no doubt the the lads could go on and on about it. 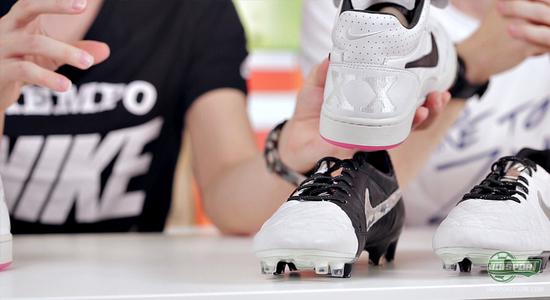 In this episode we focus on three key areas. First the talk head in the direction of the new and daring colourways for the Adidas Copa Mundial football boot. Is it okay to take a classic boot and give it a paint job like this? You can hear what Jakob and Joltter think in the video. 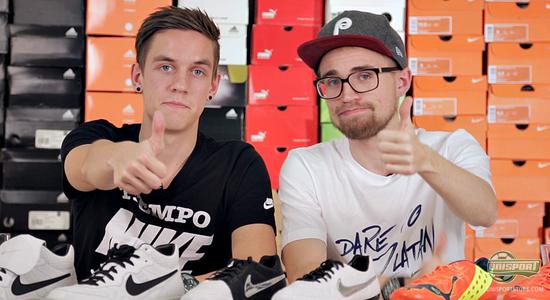 The legendary Tiempo series turns 20 this year, and Nike have marked this by creating a Tiempo XX Pack. It's safe to say that our two WebTV hosts are well excited about the idea of the anniversary pack. You hear their thoughts and opinions in this episode of Unisport WebTV. 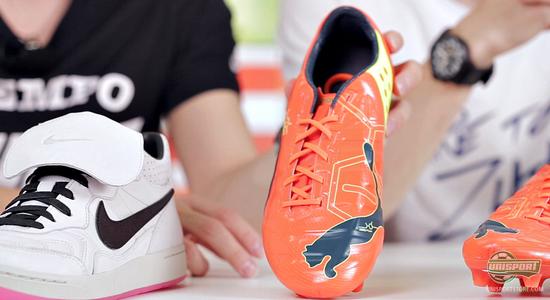 The last hot topic in this instalment of Unisport Uncut is the PUMA evoPOWER football boot. Jakob has already done a review of the evoPOWER, but Joltter has also been lucky enough to get to test the boot. The two hosts share a common opinion on the football boot, which you can hear all about in the episode. 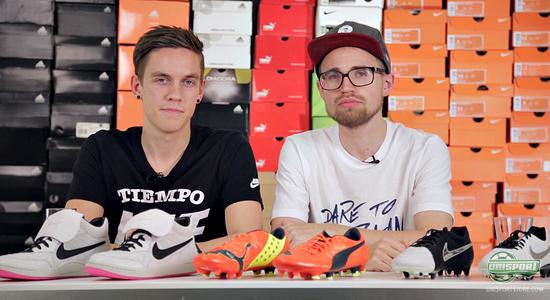 What do you think of the evoPOWER, the Copa Mundial Samba Pack and the Nike Tiempo XX Pack? Do you think Juan Mata will be successful in United? What else would you like to hear Jakob and Joltter talk about? Take your football passion to a social level and share your comments on Facebook and Twitter.