Saturday the 7th of September we hosted a little FIFA 14 tournament at the football factory in Copenhagen. Together with EA Sports, we invited 64 aspiring FIFA players, who would get to compete in the new game, before the demo had even been released. Both Jakob and Joltter took part and you can see how it went here.

Autumn means new FIFA. New FIFA means happiness, excitement  and in some cases bag loads of frustration, while getting to know the new game. We let 64 players get an exclusive sneak preview of the new game, at our Unisport FIFA 14 tournament. 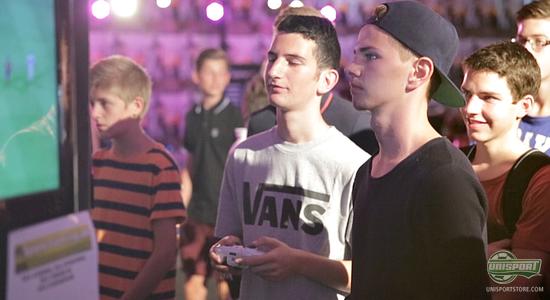 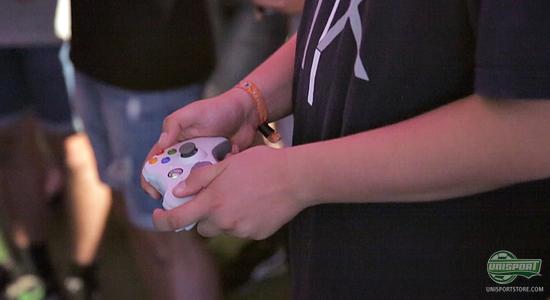 Here the players faced off in a knock-out tournament, where, quite simply, the winner went through and loser was chucked out. There was plenty of good football after people got to grips with the games new movements. 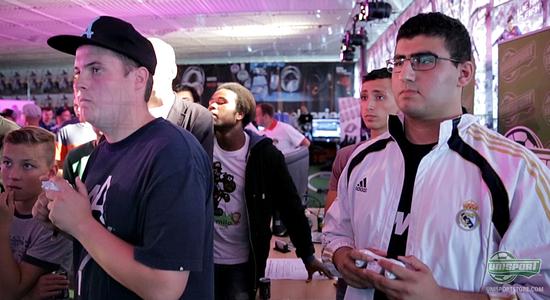 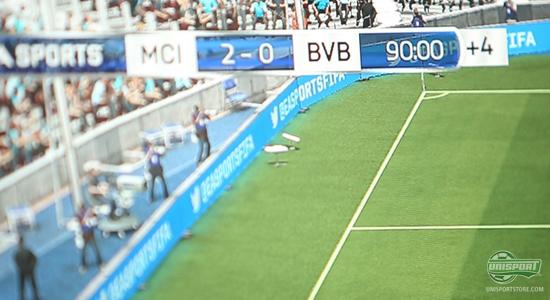 In the final stood Morten and Hassan, who both played their way to the final stage with FC Barcelona. The final was full of goals, but unfortunately for Morten it was just Hassan, who scored  and he won 3-0. 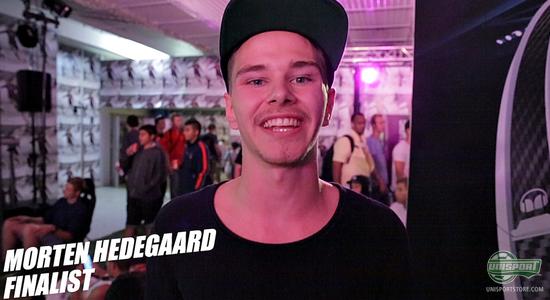 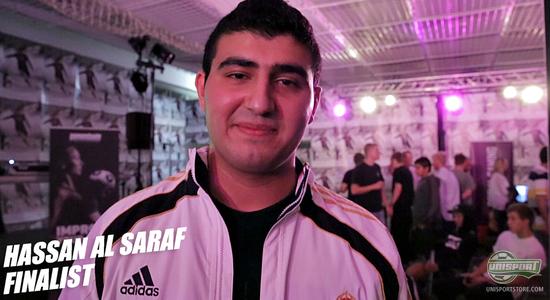 The feedback from people was very clear  the new FIFA 14 is very different and you need to change your game quite a lot, but we can't wait to get going.

The new FIFA14 is available for pre-order on our site right now  Please note it is the Scandinavian version, so may not be compatible everywhere in the world. 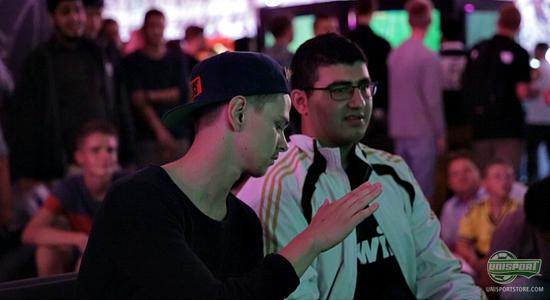 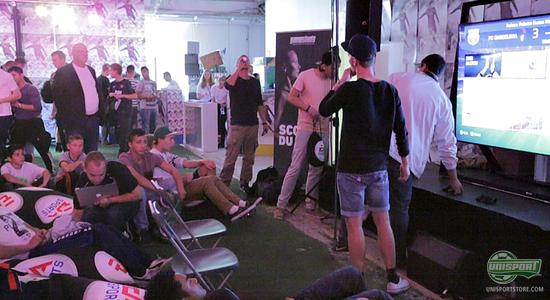 Now the demo is out, most people have the chance to try FIFA14  but what do you think about the game so far? Have you had to change your game a lot from FIFA 13? Share your thoughts in the box down below.