It is not just the football clubs that are looking to strengthen their squads over the summer. The renowned goalkeeper glove giant, Sells, have signed a deal with Barcelona keeper Victor Valdés, who will now be wearing the Axis 360 series. 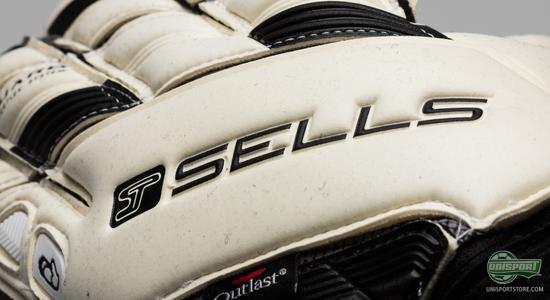 Some days at the office are just better than others  and we certainly believe that it was a great day at the Sells offices when Valdéz signed the contract. The goalkeeper product giant has managed to establish itself as one of the top players on the goalkeeper market, and now they have properly underlined this by signing the Spanish Barcelona keeper Victor Valdés.

I feel privileged that @1victorvaldes has opted to work with us... One of the most successful keepers of all time. pic.twitter.com/5EnLDXbHJ2 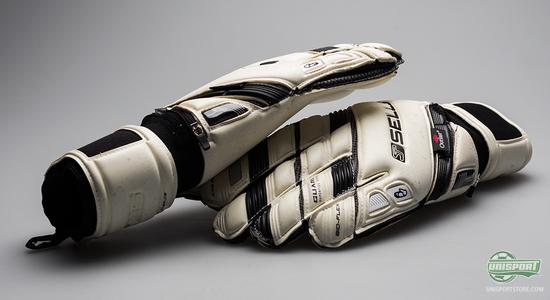 Victor Valdés was previously on contract with the Brazilian sports company Penalty, but from now on it will be Sells who will have the pleasure of delivering gloves to Valdés, who has picked the durable Axis 360 series, and will, for the 2013/2014 season be using the Sells Axis 360 aqua. 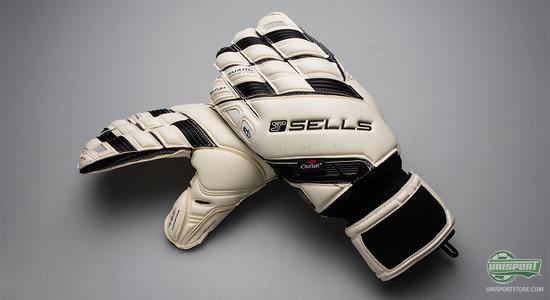 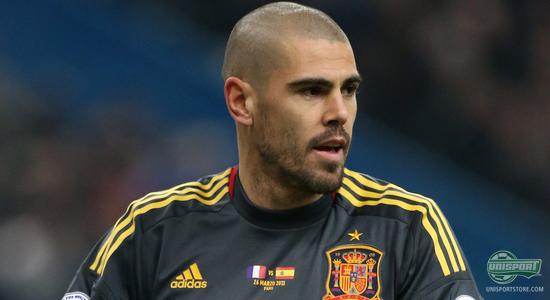 After the coming season, Victor Valdés will take part in the design process for his Sells gloves, and they will be equipped with his personal Victor Valdés logo, so there is no doubt who's gloves you are wearing. Hereby, Sells also stress that Valdés is seen as one of their most important keepers, and that he is going to be a big part of their marketing when looking forward. 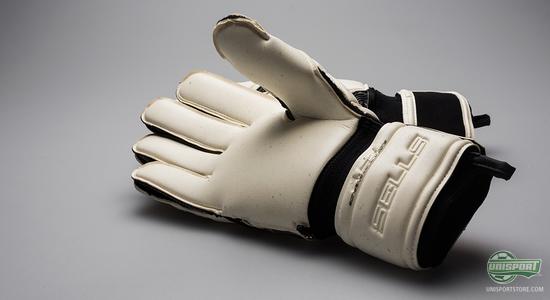 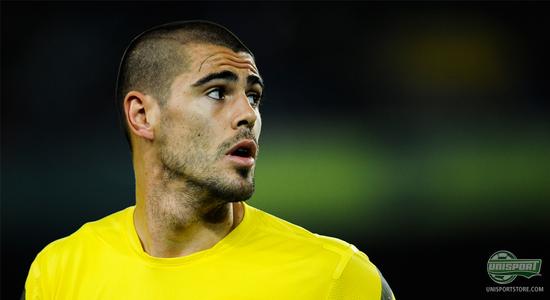 Victor Valdés explains, in connection with the switch, that the Sells gloves are the best he has ever tried, and that the glove he will be wearing for the upcoming season has been thoroughly tested and developed to perfection. The Axis 360 is made of one piece from the backhand to the palm (Surround cut), and is hereby free of the well-known stitching on the outside of the gloves  resulting in a more comfortable fit. 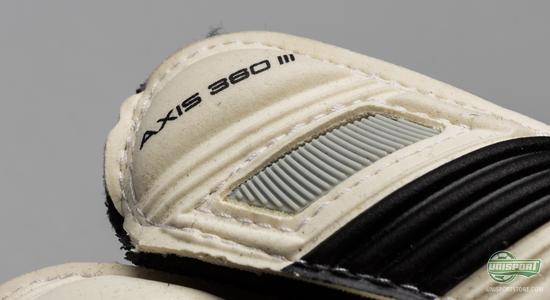 The material that has been used to produce this glove, is the 4 mm. German Adhesion Ultra, which is a latex that excels in being able to perform extremely well in wet weather conditions, but will also show top quality in dry. The material also managed to surprise Valdés, especially due to its performance in wet weather conditions, and it looks like the Spanish keeper is more than ready for the coming season even if Camp Nou should be soaking wet. 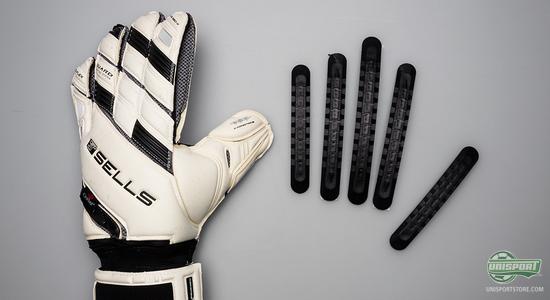 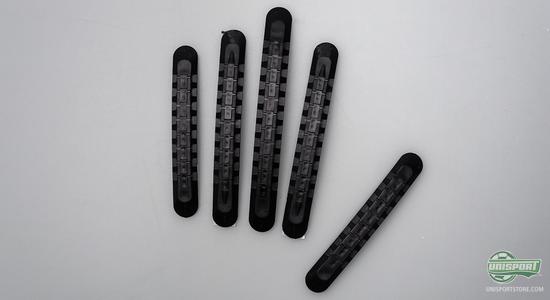 In the fingers of the glove, you will find the Sells Guard system, which is a fingersave system that ensures that your fingers will not bend unnecessarily backwards, for example when stopping a powerful strike. They are even detachable, so you are free to choose if you want to use the system or not. 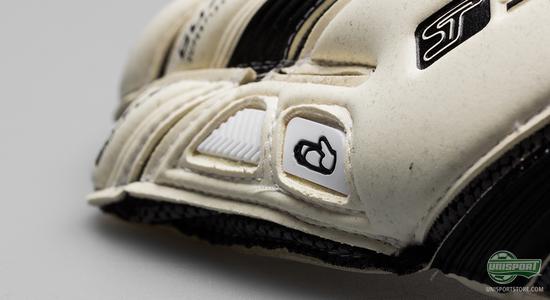 It will surely be exciting to see Victor Valdés in his Sells gloves in the coming season, and equally exciting to see if more great goalkeepers will follow him and join Sells who are getting bigger and bigger on the goalkeeper market, which is there one and only focus area. 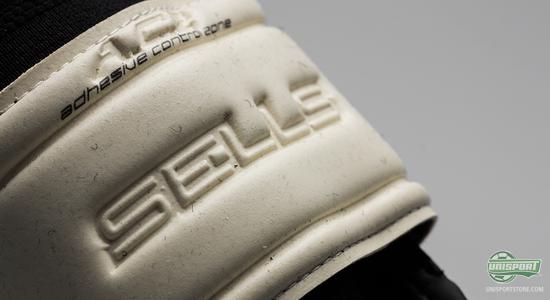 With this new big signing, Sells can boast a very strong addition. What do you think of Valdés and his move to Sells? And do you think these gloves can help the keeper to more clean sheets? Feel free to leave a comment either here or on Facebook and Twitter.