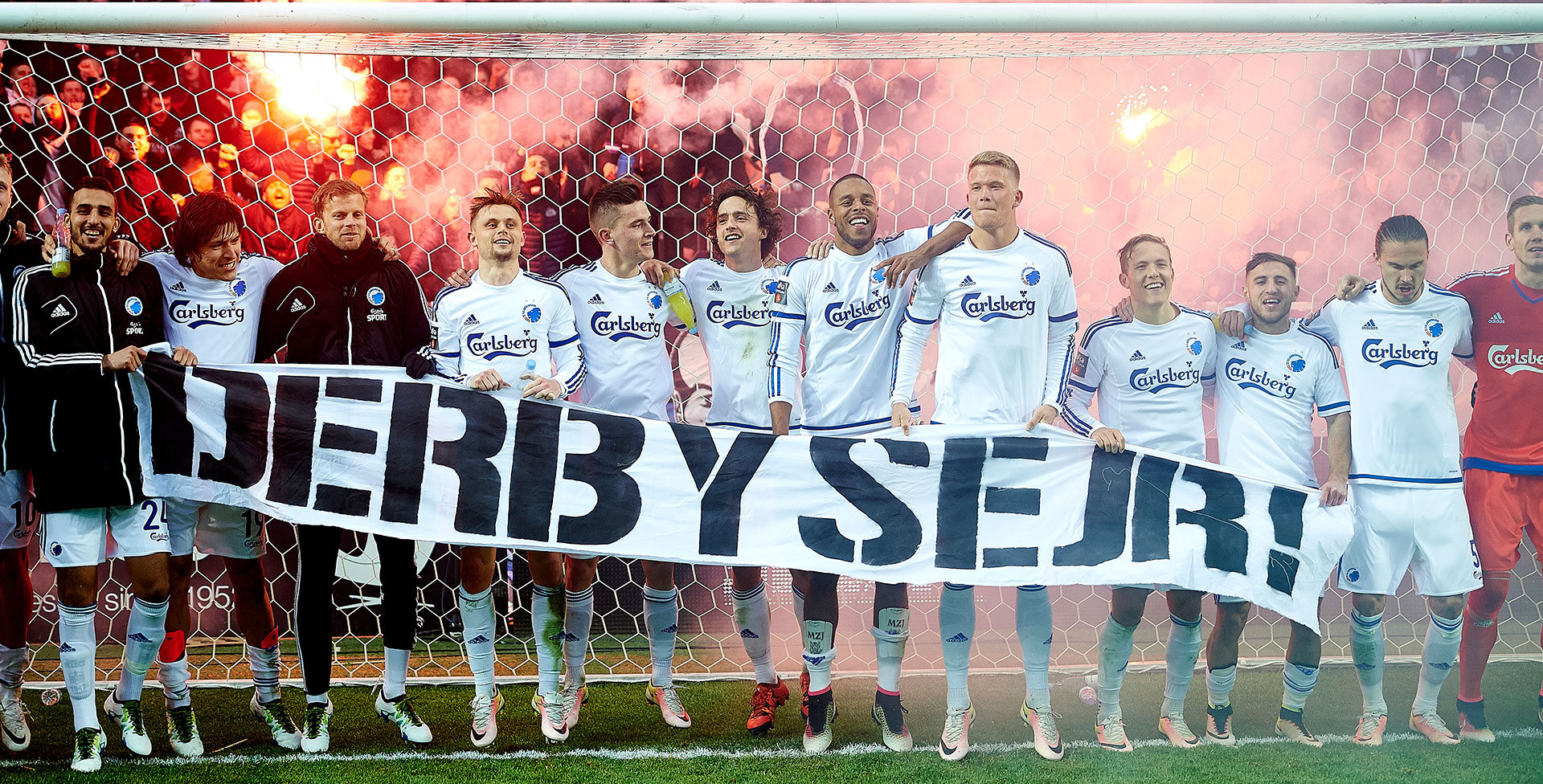 You all know the drill. It’s Monday and we have had a busy week of football, so naturally we have to bring you the best boot spots around. Checkit!

Last week Nike held #MambaDay, which celebrated the glorious career of Kobe Bryant. Nike athletes from around the world and across sports showed their respect and one of them was Mario Götze. The Nike Magista Obra featured the print “Mamba” on the side and were dressed all in gold. Flashy and a little controversial, just like Kobe was.

Funny story, we recently had New Balance visit Unisport HQ and we asked them what the deal with Jesus Navas’ custom boots was. It turns out he simply has absolutely freakishly small feet, which means they have had to make a special last for him. And when they had already gone to such lengths to customise his boots they went all out and let him fully switch things around as he liked. That’s why they look a little different compared to the regular Furon.

Ouch Barcelona… A rough few weeks for the Blaugrana, who dropped out of the Champions League and have suffered a disastrous run in the league. That aside, we couldn’t help notice Gerard Pique’s choice of boots in the first half against Atletico, where he wore the almost five month old colourway of the Nike Tiempo Legend 6. Didn’t quite make sense, but he did also quickly change to the Radiant Reveal for the second half.

In the game against Zenit Sankt Petersborg Nike looked to have hooked all their sponsored players up with custom team themed boots. Several of the Spartak players therefore rocked red colourways of the Nike Mercurial Superfly, Magista Obra and Tiempo. Certainly not something you see every day.

Not to be outdone the Zenit Nike squad did the same and played in sky blue and white boots. Which of the two team boots combinations do you think looks best? Let us know in the comment-section on Facebook.

A classic pair of football boots in a classic football match. The Old Firm derby was another heated affair, as Celtic and Rangers met in the Scottish Cup. For the game Kenny Miller brought with him a pair of adidas Gloro boots, which he also managed to score in. Rangers were also promoted to the Scottish Top Flight a few weeks back, so there will be even more Old Firm derbies played next season!