The English champions have together with Nike designed their brand new away shirt and they are now ready to unveil it to the world! It will be an elegant blue and black shirt, with the same Gingham-tartans that we saw on last seasons home shirt. We take a closer look at it right here. 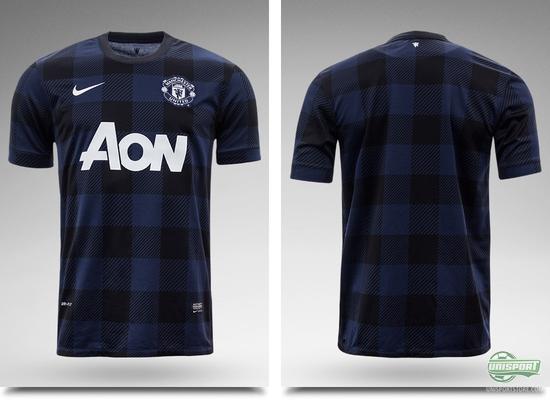 Manchester United are far from just any club. The English champions have a huge amount of supporters around the world. This is why a new shirt from the club is always met with great anticipation and excitement. With this shirt you could easily re-dub The Red Devils, as The Blue and Black Devils. 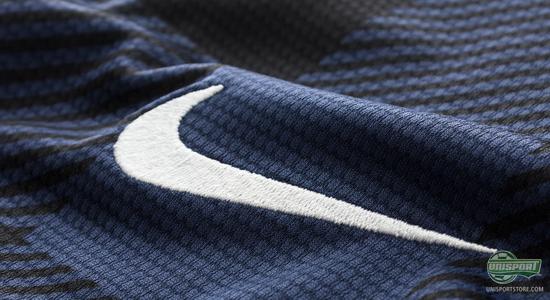 Just as we saw it on the away shirt in the 2008/2009 and 2011/2012 seasons, the new away shirt is dominated by two colours, black and blue. These are the colours, which Robin van Persie, Carrick Ferdinand and Evra will try to defend the Premier League trophy with. 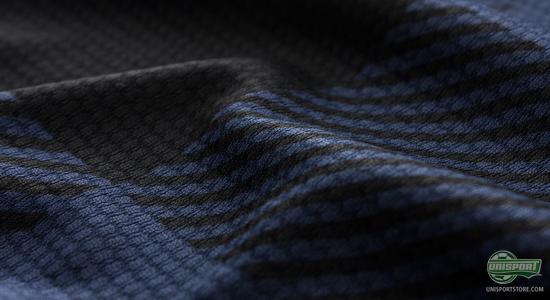 It is very interesting to note that the shirt is designed with the so-called Gingham-tartans, which were a big talking point with Uniteds home shirt last season. They proved to bring plenty of success last season, as they won the English Premier League, so they can hope they will bless them with the same luck next season. The Gingham-tartans are a tribute to the clubs roots, as Manchester used to be a city very famous for its production of textiles. 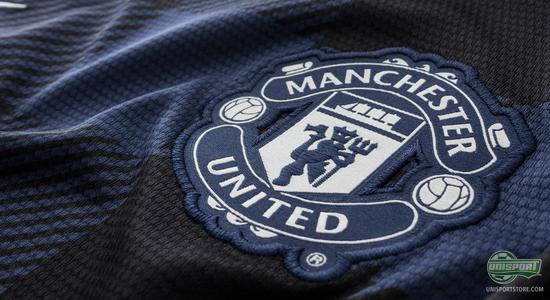 The Gingham-tartans are made up of different patterns, one being entirely coloured in and the other with stripes. It gives the shirt a modern and cool look, which will definitively tempt United supporters around the world. 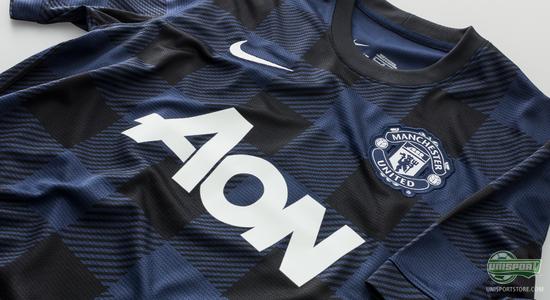 The new away shirt will also be the last one with the sponsor Aon, as United next year will be changing to the car brand Chevrolet. The shirt will therefore not only have a spot in history for its looks. 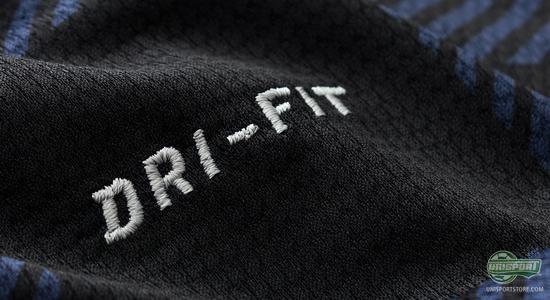 The shirt is like every other Nike shirt made with their clever and downright awesome Nike DriFit material, which is optimised to divert sweat and moisture away from the body, so you are ensured a comfortable and constant body temperature. 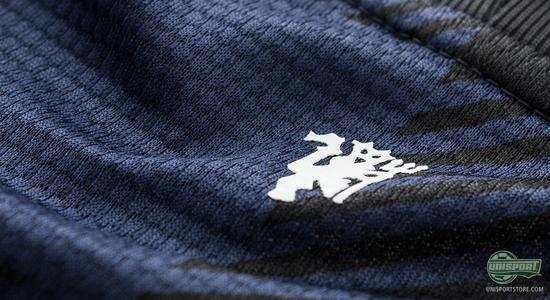 A funny little detail, which Nike have made room for, is the little devil on the shirt, so you are in no doubt where the shirt belongs. The question is, whether United next season will be devilish enough to once again snatch the Premier League trophy and make this away shirt a championship winning shirt. 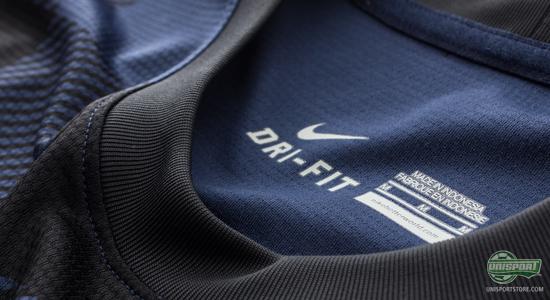 With the new away shirt Nike and Manchester United have delivered an elegant and innovative shirt, where there is plenty of room to celebrate Uniteds history and identity. What do you think about the new shirt? And who do you see as The Red Devils biggest competitors in next years titlerace? We would love to hear from you in the comment-section below, or on Facebook and Twitter.