Since the 2001/2002 season Nike have been responsible for the Premier League match balls and on top of the top English division, the American brand are also the proud sponsors of the Serie A and La Liga. Now they are ready with the ball, which will be used in the 2013/2014 season and it goes by the name of INCYTE. You can read all about it right here. 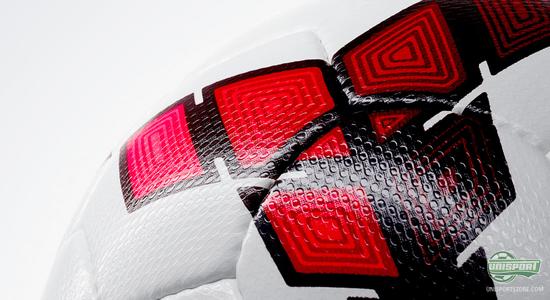 We have in the previous two years had balls like the Maxim and Seitiro and each year we look forward to hearing what new catchy name they have found for their new ball. This year it is the Nike INCYTE and again this year, the American's are not shy in calling it the best football in the world. And when our WebTV host, Jakob, previously review it, he struggled to prove them wrong, but what makes this ball so good? And how have Nike managed to improve it? 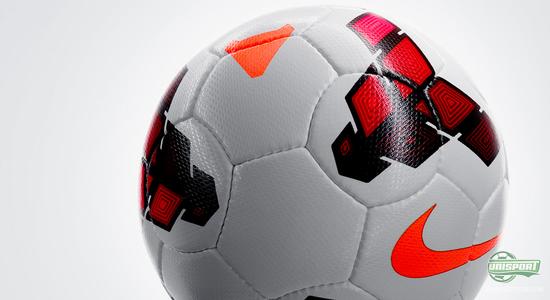 Just like a lot of the other stuff Nike produce, it all starts with the design, which on the INCYTE serves more than an aesthetic purpose. It is in fact a technological addition, as the graphical details and eye catching colours help stimulate your peripheral vision. This, in other words, means you get to spot the ball from the corner of your eye and therefore find it easier to detect and control that pass, which opens up the defence. 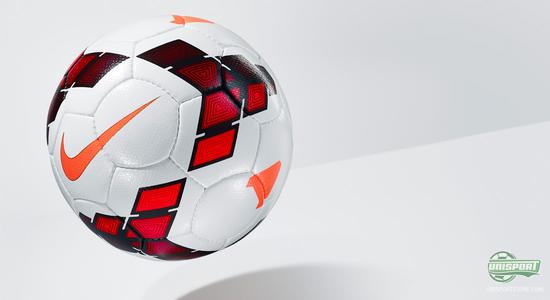 The outer layers of the ball are made from a material called polyethylene, which takes in energy on impact and releases it when the ball leaves the boot. This gives an extra burst of power when striking the ball. On top of that the geometrical panels are designed, so the pressure is dispersed across the ball. This makes the Nike Incyte one of the most reliable balls on sale, because you get an even hit on the ball. 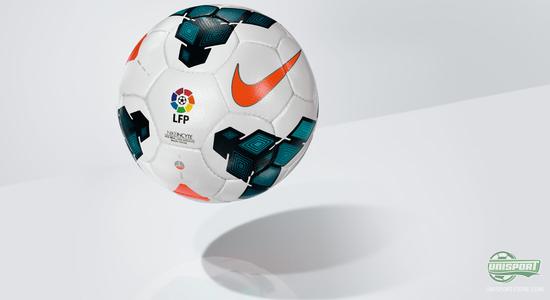 The Nike Incyte will be used in some of the worlds biggest football leagues and that as always includes the Premier League, La Liga and Serie A. On top of them you can spot it in the Turkish league and each of these different leagues have been given an exclusive design and logo. On top of that it also lands in a 'standard version', which has a neutral design and doesn't have any relation to any of the previously mentioned leagues. 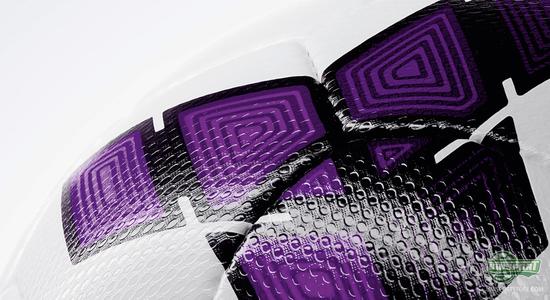 We start of by looking at the Premier League ball for next season, which in the coming season, will be the ball we see cannoned up into the top corner, by the likes of Robin van Persie, Steven Gerrard and Eden Hazard. The graphical design has on this ball, as well as the other balls, been given an update compared to the old Maxim. The colours tell them apart and where the standard version is red, the Premier League ball is purple. Cheeky. 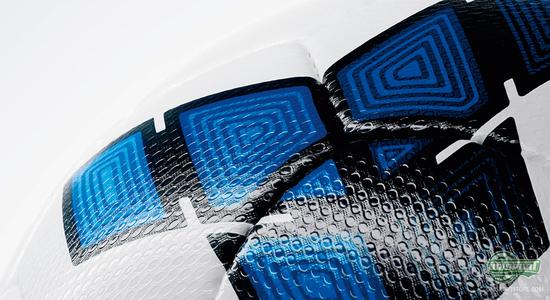 The Serie A-ball has a tradition for using the colours from the Italian flag, but not this year. Instead the they have used a regal blue colour, like the one their national team wears. With the same sense of style and design as the Italians, Nike have nailed this balls look, but we can't help, but miss the old red, green and white colour theme. Or is that just us? 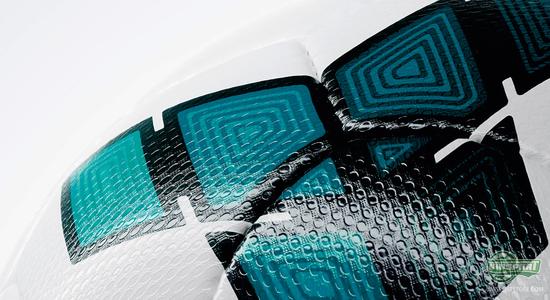 The final ball is the La Liga ball, which has one of the sharpest ball designs ever. Design-wise it is somewhere between the Premier League and Serie A ball. It has its graphical elements made in a turquoise tint, which slowly fades to black. In the same way as the other balls, this one quickly catches the eye and we are therefore in no doubt that Nike's design works as inteded. 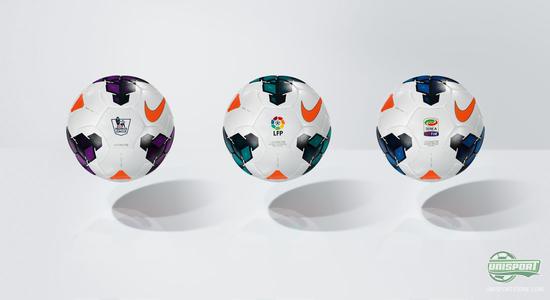 It won't be very long before we get to see the Nike Incyte in action, when the season kicks of in England, Spain and Italy, but which are you looking forward to seeing the most? Which one will you make room for in your collection? Share your opinions and thoughts with us in the box down below, or on Twitter and Facebook.