He is at it again! Joltter has gotten his football fond hands on another pair of boots, when he unboxed the ultra exclusive and extremely limited Nike Mercurial Vapor XV R9 Chrome, which there will only be produced 15 pairs of worldwide. A pair had found its way to Unisport HQ, so we could admire the truly special boot.

In the previous unboxing, where the Nike Mercurial Vapor IX Volt/Black-Bright Citrus was on show, Joltter was quick to shove aside the the Nike Mercurial Vapor XV R9. 1998 pairs of that boot were produced, to celebrate the Brazilian legend Ronaldo's boots, which he popularised in 1998. This was seemingly not exclusive enough for our Finish football-magician, but now things are quite different, because Nike had an ace in the hole. 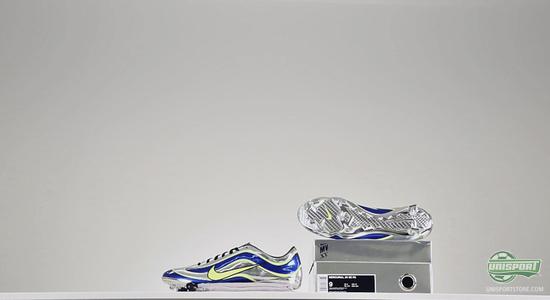 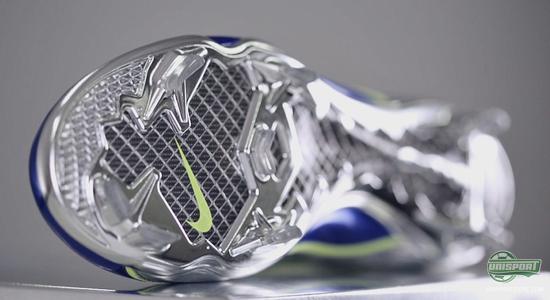 It was the Nike Mercurial Vapor XV R9 Chrome Edition and have you somehow missed what that is, then you can read up on them right here. To quickly sum up; it is a boot, which there has only been produced 15 of worldwide and Nike have been very careful in picking the lucky select few, who would get a pair. We are among and Joltter therefore felt it only right to unbox them in style, so you can see them up close. 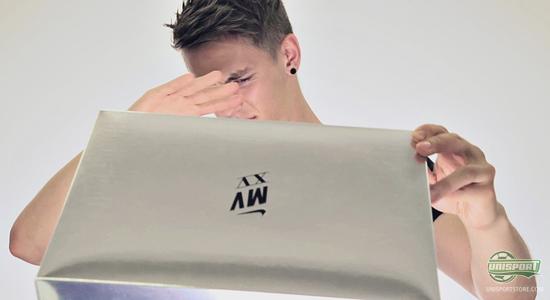 As you have probably guessed from the boots name, chrome is a large part of the design. Actually so much, that the frame of the outsole is produced from the very shiny metal, which gives it a very distinct and exclusive feel. All that chrome is very flashy and Joltter almost needed to put on his sunglasses, again, to avoid getting blinded by the awesome boots. 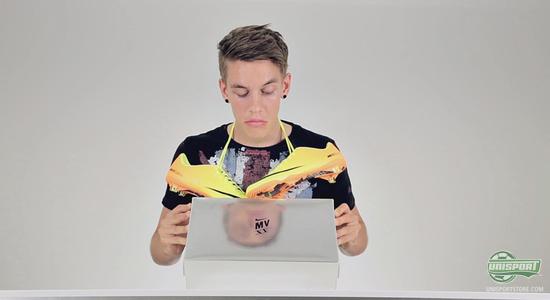 It can be hard to stay calm, when a boot this limited and awesome is near by and Joltter also struggled with letting it go. What do you think of the Nike Mercurial Vapor XV R9 Chrome? The unboxing? Drop a comment in the box down below and remember that you can do the same on Twitter and Facebook.