Yesterday we could reveal the brand new FC Barcelona home shirt, and now our excellent photographer has had his hands on it, which has resulted in some beautiful pictures. Check it all out right here, as we go into depth with the Spanish champions new attire. 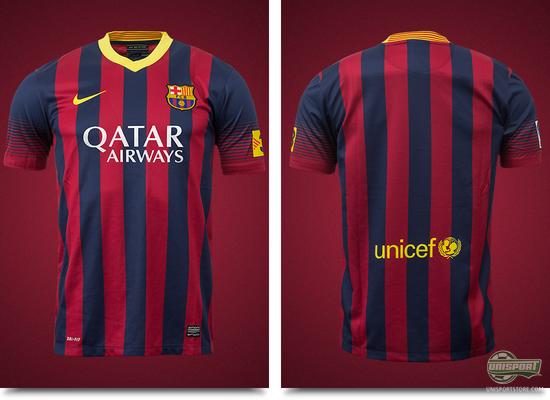 FC Barcelona have hardly become champions, and already they have their kits sorted for the coming season, where they set out to defend the top spot in La Liga. The design takes us back to the more classic virtues, and makes for a comeback to the iconic stripes, after a year of absence. 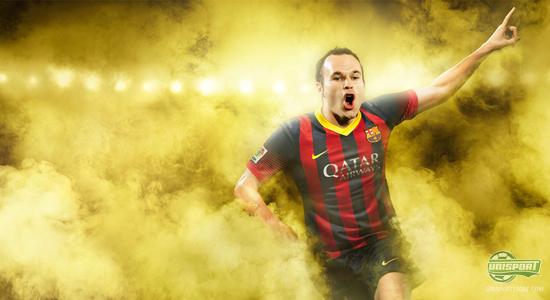 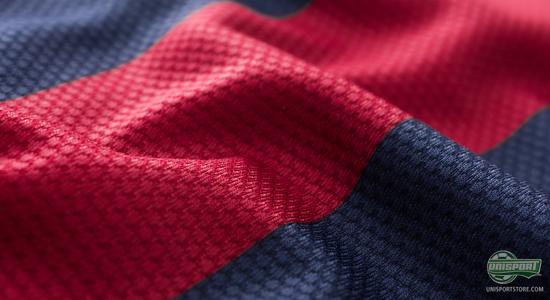 The design of the new home shirt takes departure in the club's well-known traditions and its modern, progressive take on football. This is displayed through the traditional stripes with the classic blue and red colours, which have made their comeback, including the sleeve details where the colours fade together. 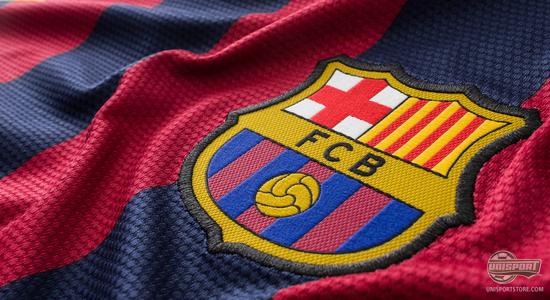 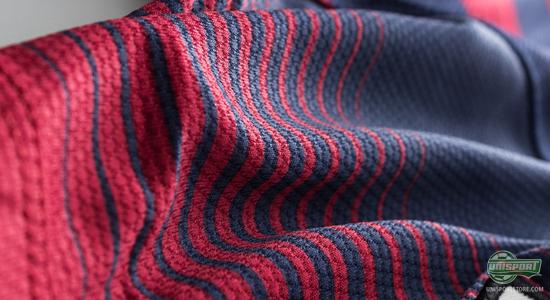 The very same design details also make for symbols of association with the style of play that Barcelona have been very much known for. It may appear to be a simple way of playing, where passes and possession are alpha and omega, but it is far more complex and difficult to actually implement in reality. The stripes symbolise the simple, and the sleeves symbolise the more complex. 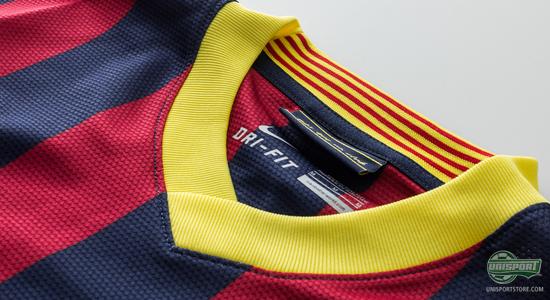 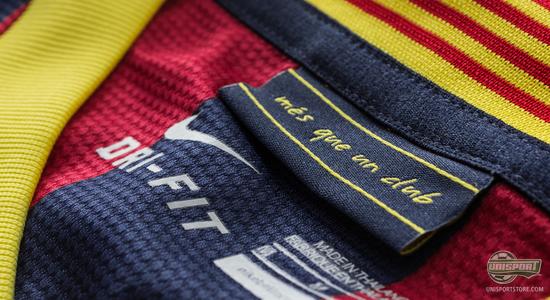 As a tribute to Catalonia, the region of Spain where Barcelona is the capital, the back of the v-neck displays stripes with the same colours as the Catalonian flag, yellow and red. The same stripes are found in the stitching of the shirt, and on the inside of the neck they have found space for the club's motto Més Que Un Club which means 'more than a club'. 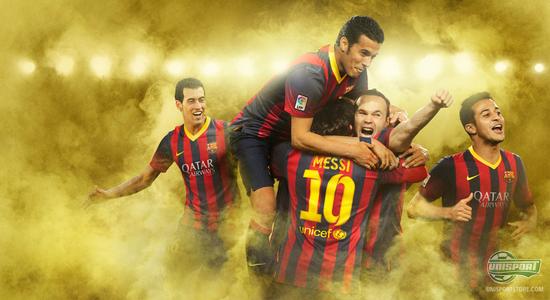 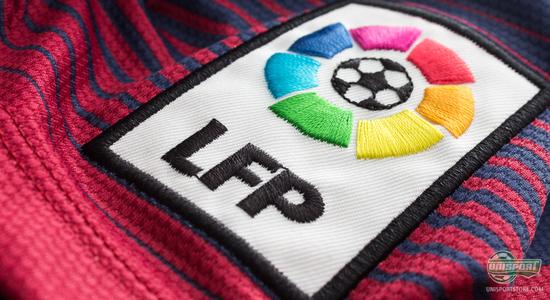 FC Barcelona is among the most successful clubs in the world throughout the last year, and the Catalonians also managed to secure the Spanish championship for this season. Messi, Iniesta and the rest of the team are known for the hunger for trophies, and with the club's new home shirt, the hunt for more trophies to add to the collection is a go. 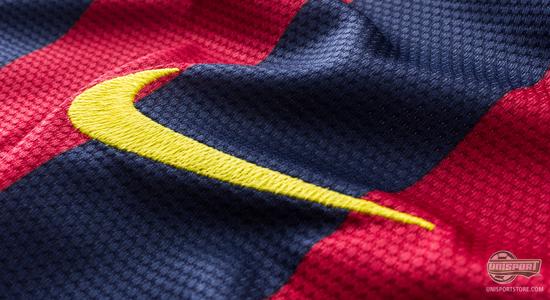 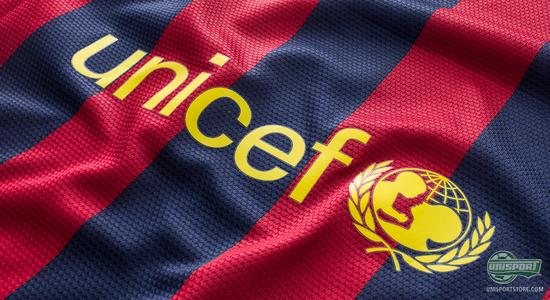 True to custom, Nike is the company behind the FC Barcelona shirt, which they haven been since 1998, when they took over from Kappa. Hereby, this shirt is designed in accordance with Nike's environmental considerations. The shirt is produced from all recycled polyester, which is extracted from plastic bottles. A full kit is made from no less than 10 to 13 plastic bottles, and since 2010, Nike have used 1,1 billion bottles for their clothes production. 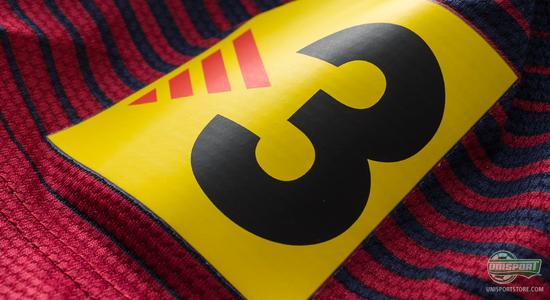 This does not mean that there is any compromise in terms of quality, which is still absolute top class. The shirt weighs in at just 150 grams and is hereby 23% lighter than it predecessor, yet it still has a structure that makes the material 20% stronger. In addition, the shirt is equipped with the well-known DriFit technology, which wicks sweat and moisture from your body and keeps you nice and dry. 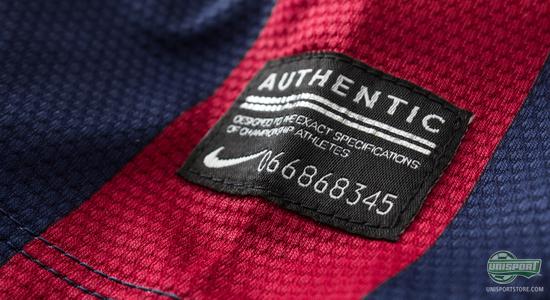 What do you think of the new home shirt? Do you like how Barcelona have gone back to the classic stripe design? Feel free to leave your opinion in the comment box below, and take part in the discussion on Twitter and Facebook.