The European leagues have been put on hold for a time, as the next weeks time will be occupied by the forthcoming national fixtures. This break has been used by Italy to design their new home-kit, which they will use for the rest of 2013 and with a special look at this summers Confederations cup. It has just been unveiled in Coverciani and you can see it here. 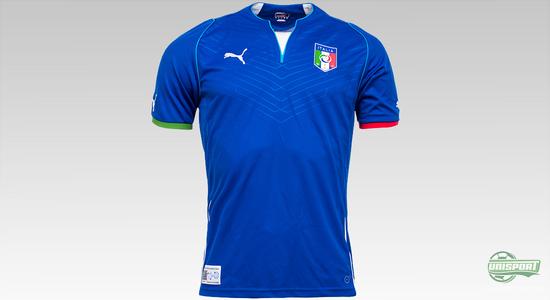 This summer the Confederations Cup will be played, which is intended as a sort of warm up for the looming World cup tournament in 2014 in Brazil. The attending teams in the tournament are the winners of the international FIFA competitions around the world. This means the follwing countries will be on show: Brazil, Spain, Mexico, Uruguay, Tahiti, Nigeria and naturally also Italy. The last mentioned of them has just unveiled the home-kit, which they will wear for the rest of 2013 and therefore also during the tournament. 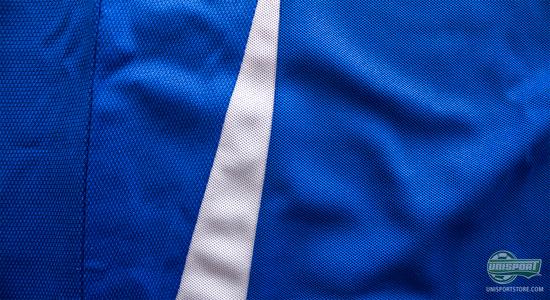 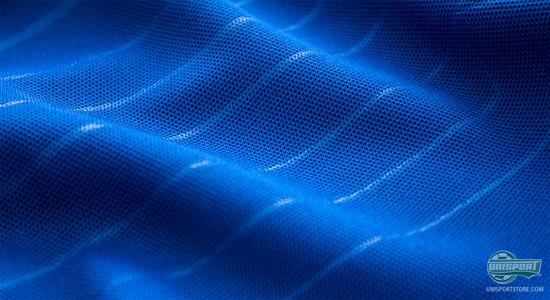 Italy are actually in the Confederations Cup on a bit of a wild card, as Spain won both the European- and World Cup. Therefore there was one country short and when Italy were the winners of the always dubious honour of runners up in the European Championship, they were allowed to play. Now they have had a completely new home-kit designed for the competitions and they are not scared to aim high. 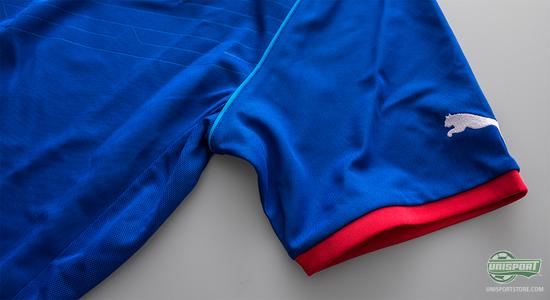 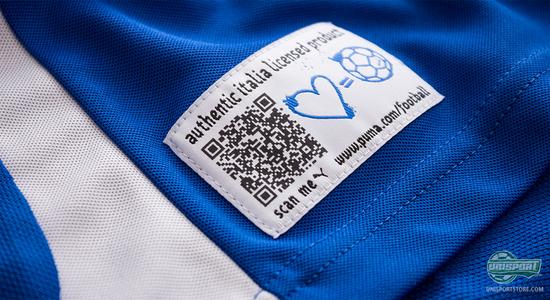 "This is Gli Azzurri's new shirt. It will be worn once. In Brazil. In 2013. It will unify them as they prepare for their 5th star pursuit the following year. Its arm holes are engineered for embracing mates and hoisting trophies as needed. its sleeves are topped with colour hits, which add to the team's tradition of style and sport greatness." 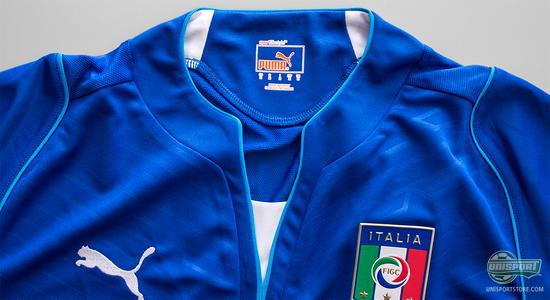 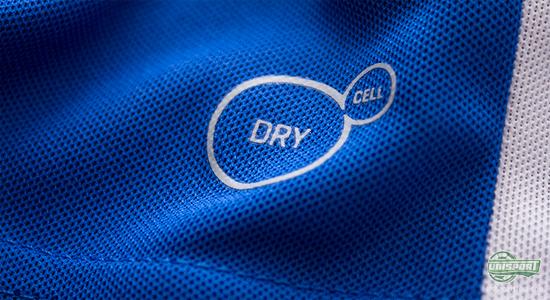 Italy is and will always be one of histories very biggest football nations and there can be no doubt about the countries everlasting love of the game. We are definitely not in any doubt either, that this new shirt will be welcomed with open arms, as it sports are truly magnificent design. Puma have gone away from the classic collar and have instead chosen a fresh v-neck, which therefore increases the comfort around that area. 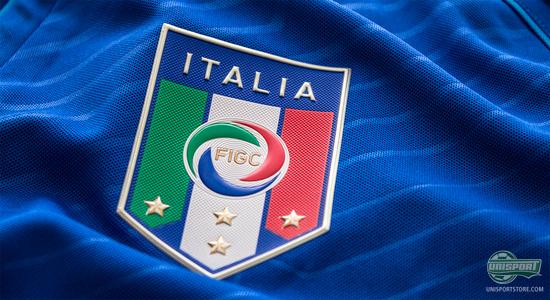 One of the cheekier design details is the sleeves, which have different colours. On the right side of the shirt the sleeve has been coloured with the green colour from the Italian flag and left the red really completes the daring look. If seen at a distance, it perfectly matches up with the white v-neck and combines to make out the Italian flag.

The new Italy home-shirt for 2013 looks to get its first official début, when the Italians face Brazil in a friendly on the 21st of March. What do you think about the shirt? And are you looking forward to seeing it in action? Share your comment in the box down below.