Nike have since their entrance onto the football scene been at the forefront of innovation and technological development. They pride themselves on covering all aspects of the planets biggest sport and with the launch of their new FC247 footwear range, they turn their attention to the progressively more popular futsal and street football games.

The new FC247 collection is a range of eye-catching footwear, which has been tuned and engineered to accommodate the specific needs of the modern street footballer, with different design innovations for the increasingly more common surfaces used around the world. 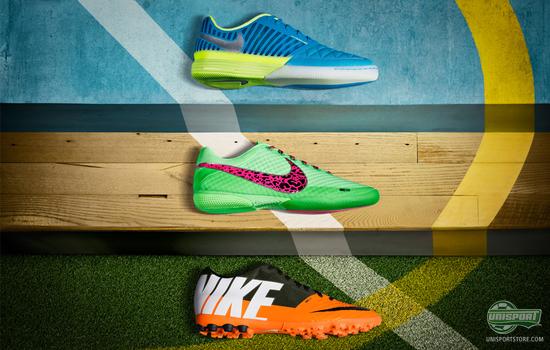 Nike's designated investigation team is renowned for its keen eye and deep insight into the games developing trends. They have quickly identified the need for products to aid their athletes in areas that to others might not be apparent. This is why they are ready with fresh new versions of the Nike5 series shoes, Bomba Finale II, Elastico Finale II and the Lunar Gato II.

Nike's VP of Football Footwear, Phil McCartney said the following about their new found insight: When we go out and talk to athletes playing the game, we find its not just the traditional five-a-side that we see being played en masse in the U.K., but also futsal or indoor matches and street football, McCartney continues. Its up to us as Nike to serve those players with the right product for these different surfaces. 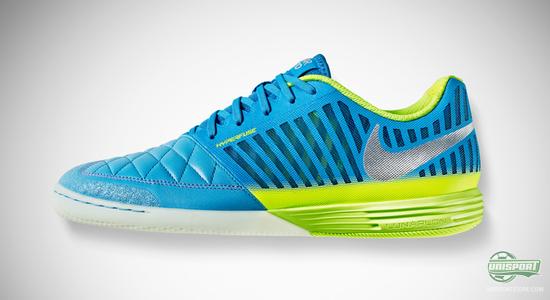 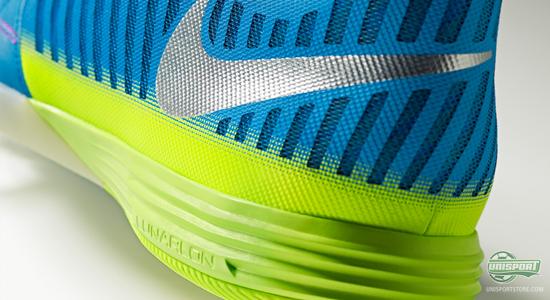 The FC247 footwear range consist of three shoes, which each are individually geared for different surfaces and the needs they require. The first of them is the Lunar Gato II, which is developing itself into a bit of a classic, with its very adaptable leather upper that provides an extremely good ball feel. Like the other two pieces of FC247 footwear its weight has also been reduced by a substantial amount, in the case of the Lunar Gato II 16 percent has been shaved off. 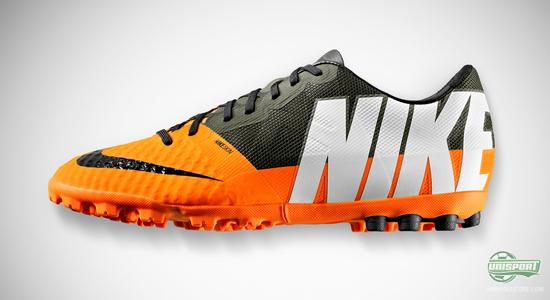 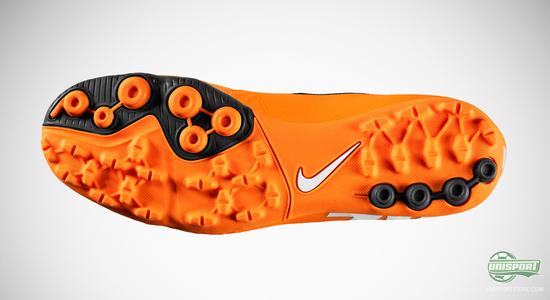 Bomba Finale II is the next in line, which with supreme close control, cements itself as a very viable choice if you're looking for a new turf boot. It has short conical studs, which make quick turns on otherwise heavy turf pitches a breeze. The Bomba's upper has been made with the brand new NIKESKIN, which is a new piece of technology made by Nike, which already displays great potential. 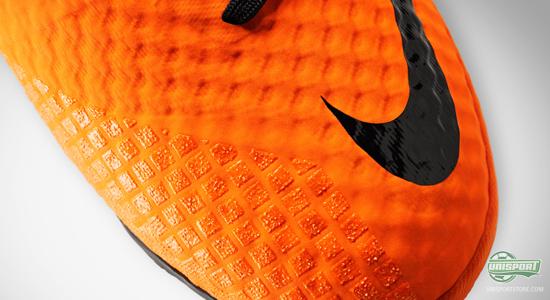 The NIKESKIN is in essence a polyurethane upper material, which thanks to its strong nature can be made much thinner than the previous materials. It also has the distinct advantage of being stitch-free, so combined with the cushioning effect it makes for ball control without equal. The NIKESKIN features on the Bomba Finale II and Elastico Finale II, but we would condone the use in the future. 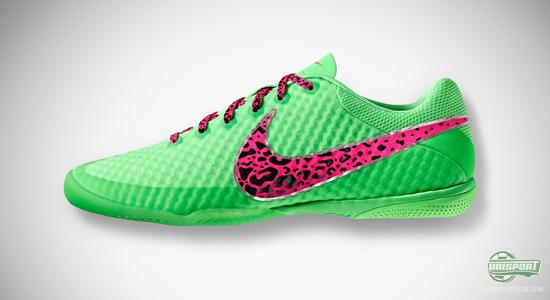 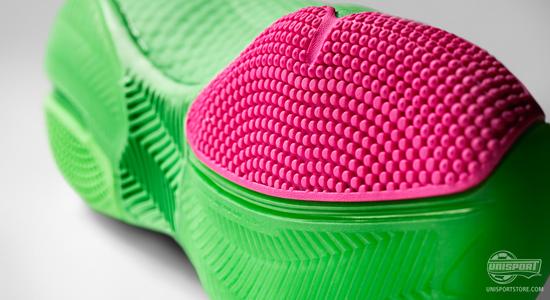 Lastly the Elastico Finale II is a flexible indoor shoe, which on top of its extremely light and flexible upper, has a special herringbone- and dot-sole that ensures the best possible grip on hard-court surfaces. It has like the two others also seen a drastic decrease in weight, with it dropping 22 percent of its weight, which is definitely an impressive achievement when considering its already admirable weight before the update. 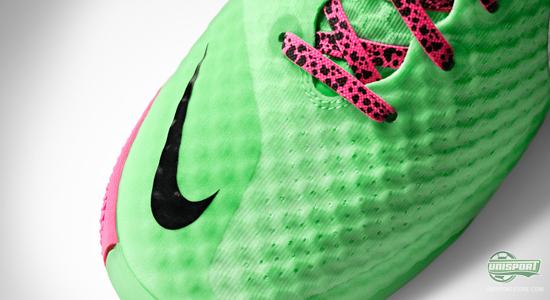 When Nike undertake new projects, they always consult their extensive list of top professional football players, who possess an unquenchable source of footballing knowledge, which has on many occasions proven invaluable in the production of new innovations. In the development of a range which focuses on futsal, five-a-side and street football, the efforts of players like Andres Iniesta, Neymar and Rooney proved especially helpful. 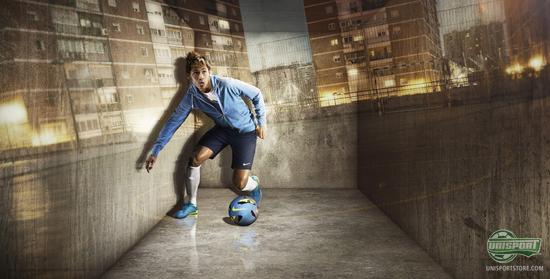 For Brazilians, the street is where you learn to play football. You can see it in the way we move, our first touch, our ability to control and move the ball at speed, 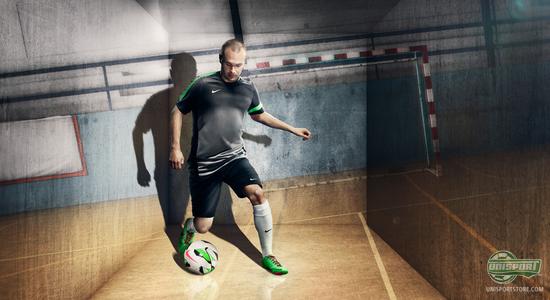 Andres Iniesta also advocates the alternative forms of football, he himself seemingly prefers futsal and likewise praises the benefits it had for his football play:

If I had more free time, I would like to train more with my colleagues on the futsal team. Futsal helps my ball control in tighter spaces,.

You will hear much more about the new Nike FC247 range in the near future, where we will definitely be delving even deeper into each individual shoe. What do you say to them so far? Have you already got a favourite? Share your thoughts in the box down below.