Most football fans were probably dreading the summer of 2013, when we in uneven years are starved of international tournaments. But this is where you will be pleasantly surprised, when you're reminded, that there will be played Confederations Cup in Brazil. Among the teams playing you can see Spain, Italy and Brazil battle it out and if that wasn't enough you can also enjoy the sight of the new CAFUSA match ball from Adidas. 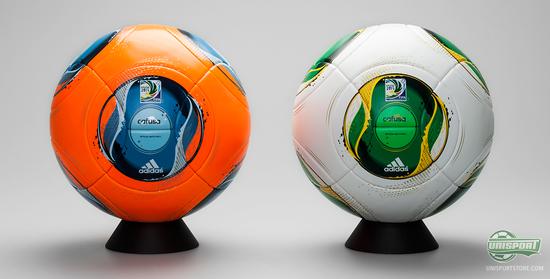 This summer, fans all around the world will be invited to Brazil, where there will be given a little early taster of the World Cup in 2014. Here the winners of the official FIFA-tournaments from around the world, get invited to the World Cup host nation, to take part in the traditional Confederations Cup. This includes the European and World Champions from Spain, as well as; Mexico, Italy and Uruguay and the other winners from around the globe. 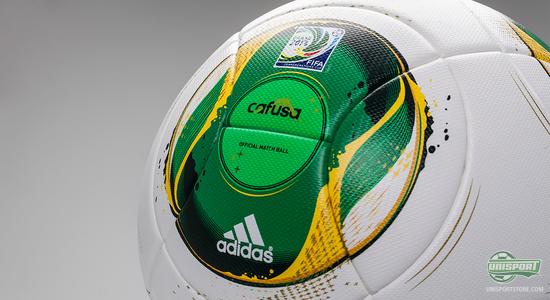 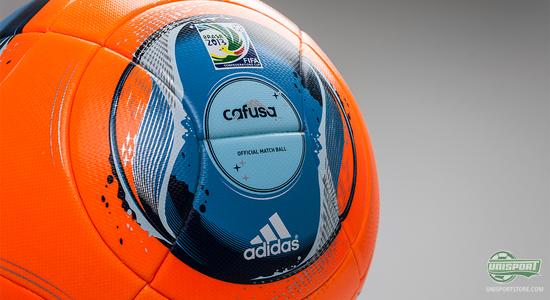 Adidas CAFUSA is the name of the official match ball for the Confederations Cup and the name is a fusion of three vitally important culture-areas in Brazil; Carnival, Football and Samba. It's the same design team, that developed the very popular Adidas Tango 12, who have also been entrusted with production of the new CAFUSA and that is already a stamp of approval in itself. 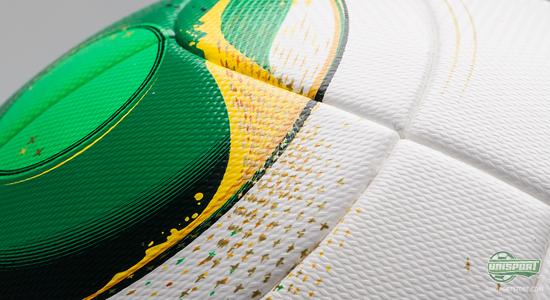 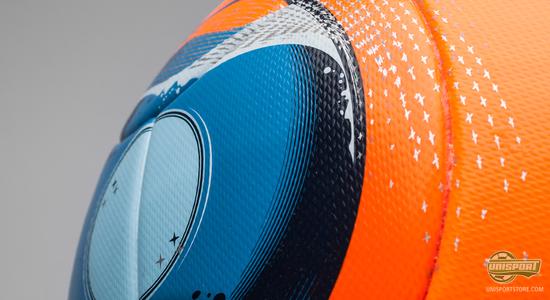 If you live in a country, whose climate is not quite as forgiving, weather-wise, as Brazil, then you can also get the very eye-catching orange winter version. No matter which model you like, the design hits the nail right on the head and seems to have captured and epitomises the Brazilian culture and vibe, with the spectacular patterns and colours. 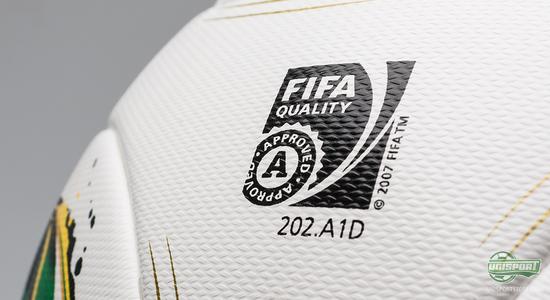 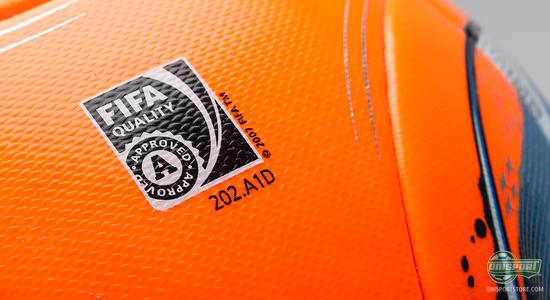 It's going to be one big football fiesta in South America, when a large number of the worlds best national teams, match up in the Confederations Cup. When the official match ball is inspired by samba, carnival and football, it can hardly go wrong. We are in any case expecting great things from this ball, when it gets the honour of being moved about and dribbled with by Neymar, David Silva and Mario Balotelli, among others.

It looks like we've been saved from a summer without football and at the same time, as well as getting a small sample of the 2014 World Cup, that is naturally also held in Brazil. We are really looking forward to seeing the Adidas CAFUSA in action. What do you think about it? Which of the two is your favourite? Share your thoughts and opinions in the comment-section down below.