The updates in the legendary Puma-collection take it one step further and have now lifted the veil and reveal the ultimate King boot; Puma King SL. It lands in the same colourways, as the regular version, which we presented to you earlier, but as the name indicates, the Puma King SL is a Superlight version, with a weight of just 171 grams. 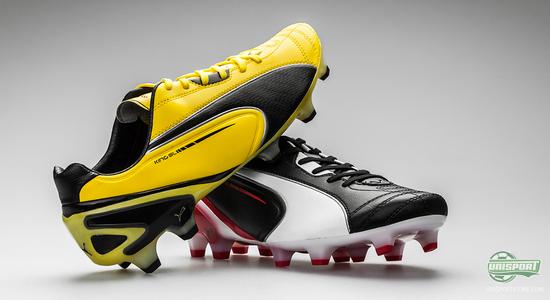 The lightest Puma King to date. No less. Puma King SL weighs just 171 grams and combines the elegant look with blistering speed, that, when you put it together, gives you a monstrously stylish lightweighter. To reach the impressively low weight, Puma have had to tweak the boot in several critical area's, but have they pulled it off? - Find out as we take a closer look.

You can now pre-order your pair of Puma King SL right here, with an expected delivery ultimo January 2013  Just 213. 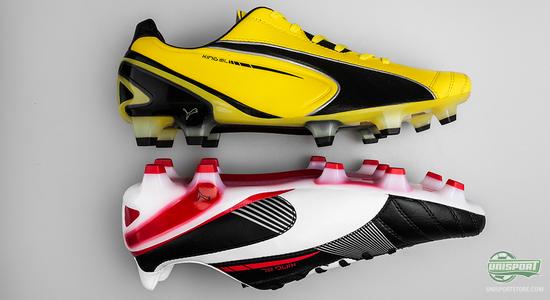 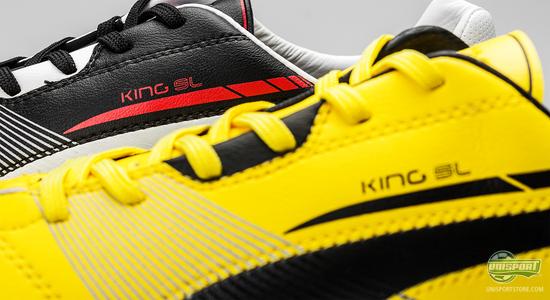 The most apparent change has come with the way of the upper, that contrary to the regular Puma King, is made with Microfibre. It's made by a specialist Japanese company, that have delivered a fantastic upper, with many of the qualities, that leather prides itself on. So expect the same high comfort, that you're used to from Puma, and also the super accurate touch on the ball. 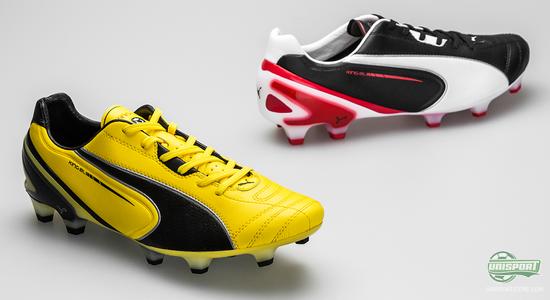 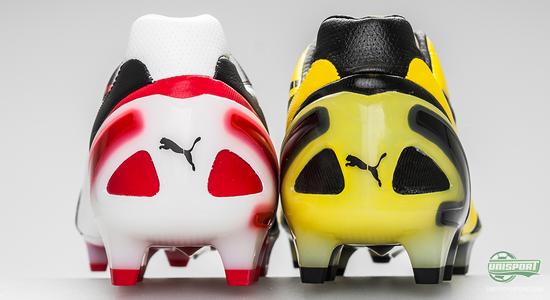 King SL is part of Pumas TouchCell, where there's added focus on control, touch and comfort. This is also where the external heel counter comes into play, as it creates stability around the heel, to create optimal comfort. On top of that it naturally also serves the purpose of protecting the always vulnerable heel area, from kicks and knocks. 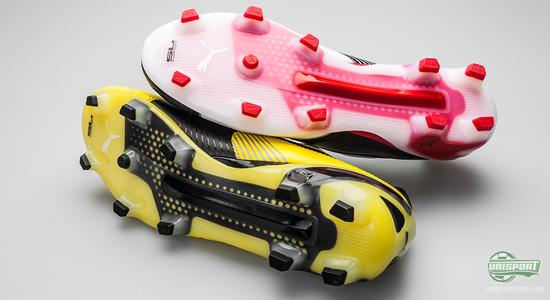 Puma King SL continues to have the Aptolast, that we know from the previous boots, it does this instead of using the new ComfortLast, which we had introduced on the regular Puma King. They've done this, because it's more streamlined, and thus more suited to a light weight boot. The extremely light Pebax outersole gets added support from a torsion bar, that is made from nylon, which runs down the midfoot and gives optimal stability. 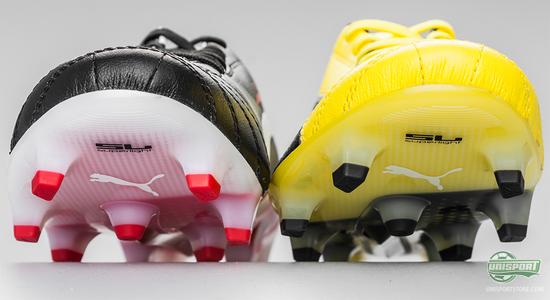 The stud-configuration on Puma King SL also differs from the normal boot, as they here have only opted to use only Traction-studs. The newly designed studs gives an optimal grip in the pitch and enhance your acceleration. Furthermore, they have, on the middle of the foot, found room for a stabilising stud, that unlike the others is conical, which makes high speed cuts into the field easier. 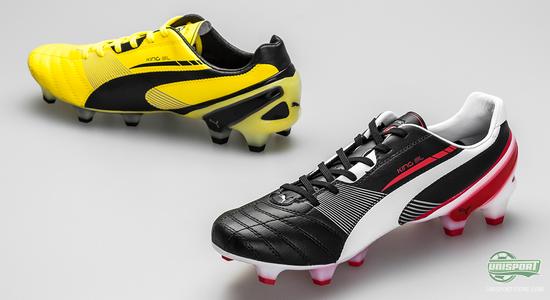 There's something for everyone, when it comes to the design. The yellow and black colour variation expresses the drastic development, which one of the worlds most recognisable and beloved boots has gone through. Whereas the more classic black and white colourway stays truer to its roots, that go very deep indeed.

It's been a busy few days for Puma, as they've presented us with not just new generations and colourways, also a new lightweight version. What do you think of the just 171 gram Puma King SL? Which colourway do you like the best? Share your comments in the box down below.