It's Monday and that's why it's time for another installment of Memory Lane. Today we will be going back to 2010, where rumours of a new Adidas lightweight boot were alight. We obviously have a pair in our vast boot collection and that's why we today will be taking a look, at the Adidas F50 Adizero Blackout. 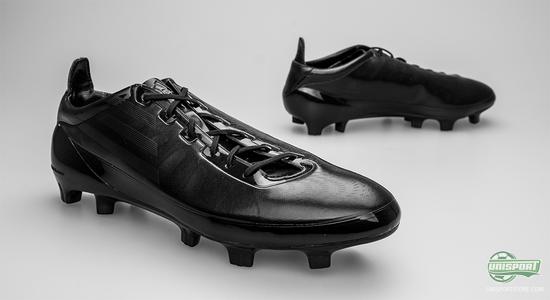 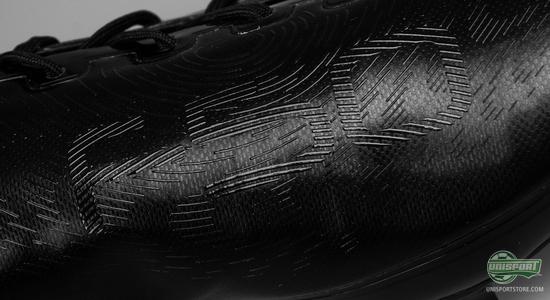 At the moment there's a lot of speculation, whether a new generation of Adidas F50 Adizero, is in the making and that's why we saw it fit to bring the first version with us down Memory Lane. Although it does share its name with the newer generations, there's still plenty, that makes this boot different from its younger brothers. 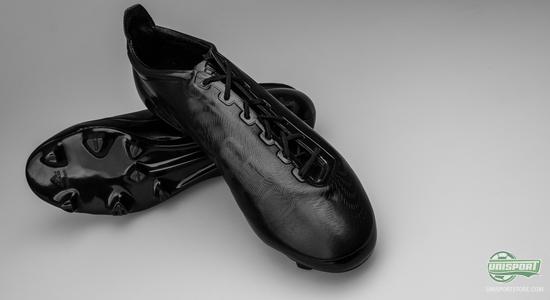 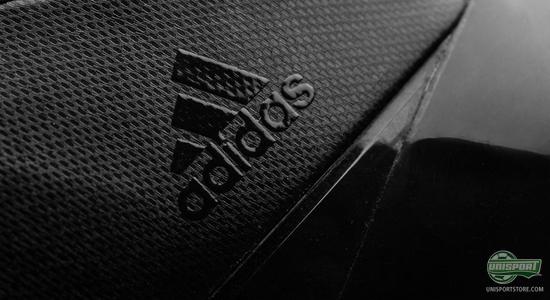 Adidas F50i Tunit was drawing towards the end and its final and probably most famous moment, was when Lionel Messi lost his one boot, after he scored in the Champions League-final against Manchester United in 2009. Afterward the rumours, that Adidas had created the very lightest boot ever, started really gaining momentum. But how much did it weigh? How would it look? And when would it be here? The questions were many, but Adidas kept the world waiting. 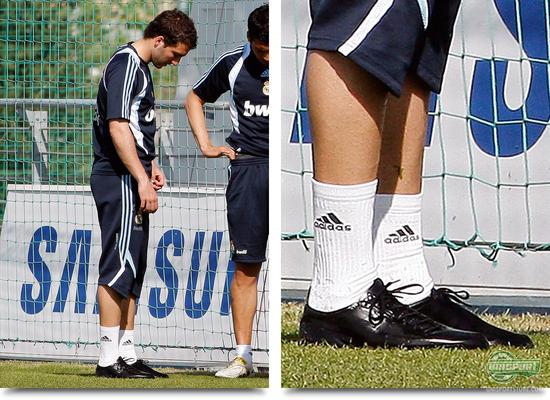 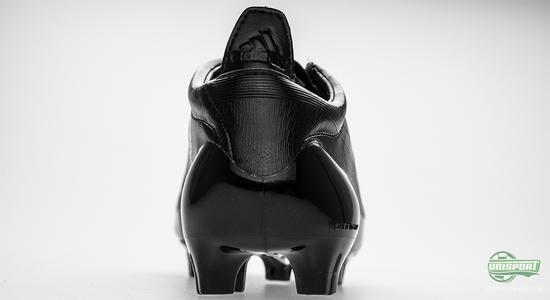 Around the world pictures continued to pop up, with mysterious blackouts on the feet of some of the worlds best footballers and all these players had one thing in common; They had all played in Adidas F50i Tunit. Real Madrids Gonzalo Higuain attracted plenty of attention, as he quite often, trained in the black boot. It was however still very hard to make out the clear details, but one thing was certain  the upper was apparently microfibre. A simple and minimalistic boot was ready to see the light of day. 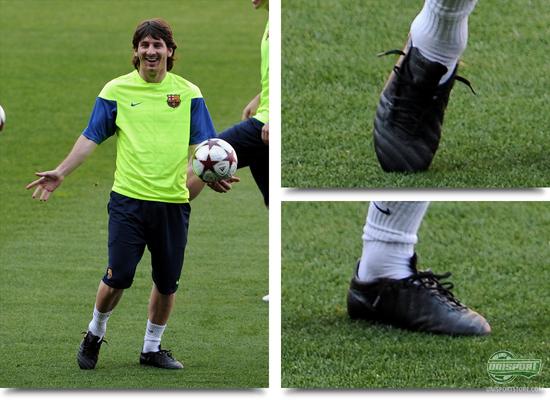 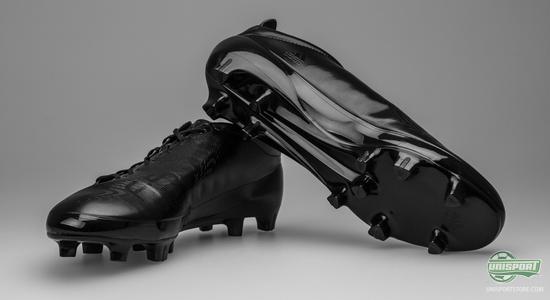 It was the most popular view, that the elusive mystery boot, had an upper out of microfibre, but when the worlds best footballer, Lionel Messi, pulled on a pair of black test boots, that appeared to have an upper, that looked suspiciously like leather, the rumours really started to pick up speed. Was this version exclusive to Messi, or were Adidas really making a lightweight leather boot? In the meantime it was leaked that Adidas had managed to get this boot under the notorious 200 grams, but surely that wasn't possible with a leather boot. Or was it? 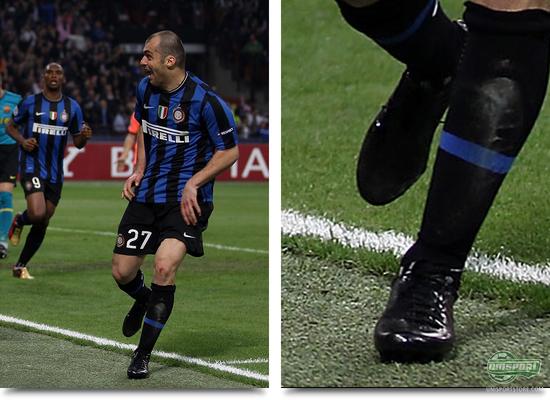 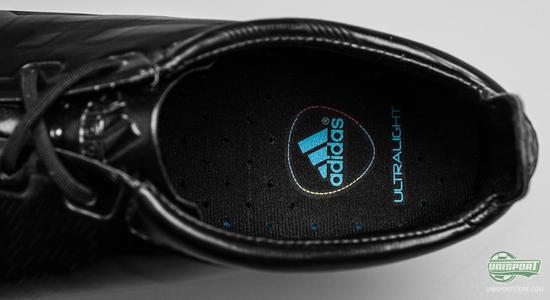 The sharpest boot spotters will probably remember a certain game between FC Barcelona and Inter Milan especially well, as it was in this game, Adidas F50 Adizero made it's game debut. It was however far from an official debut, but Inters Goran Pandev was apparently so happy with his blackouts, that he couldn't leave them at home any longer. The launch was imminent and Adidas were now also officially making statements, that people should start preparing for The Lightest, The Fastest.

This was exactly what people got  Adidas F50 Adizero had landed and even in two versions. The one was based on a microfibre upper and weighed record smashing low 165 grams and it was also accompanied by a leather model with an astonishingly low weight of 175 grams, the version Messi would be using. 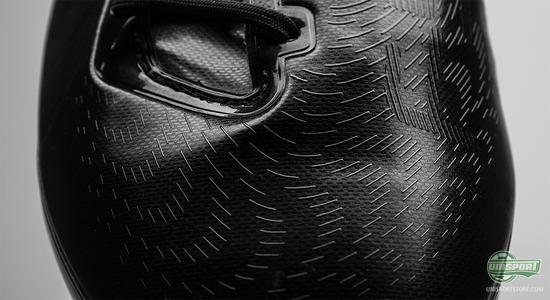 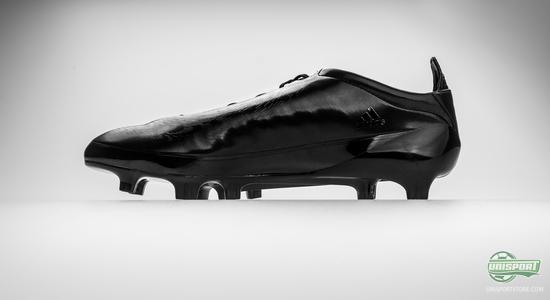 The technology behind the Adidas F50 Adizero was quite simply phenomenal. They had developed on the Sprintskin upper from F50i Tunit and made it slimmer, more agile, more flexible and above all; lighter. This Sprintskin helped to ensure the impressively low weight, but also gave a incomparably good touch on the ball. It almost felt like playing in bare feet, that's how good the ball-feel was. 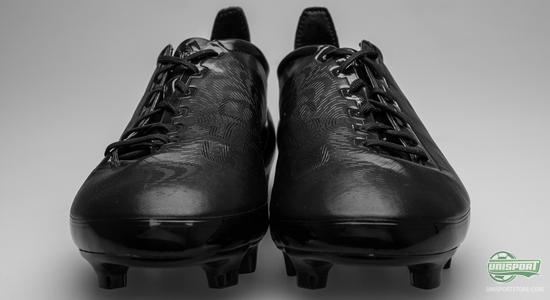 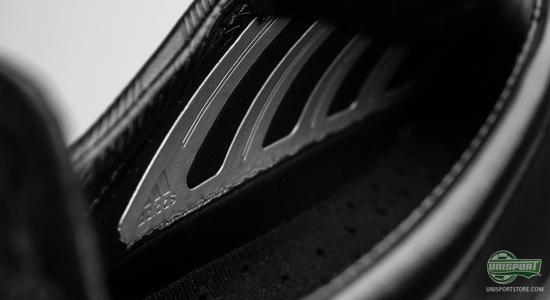 To create stability and comfort in the minimalistic boot, Adidas equipped what looked like a skeleton on the inside of the upper. This was the first generation of sprintweb and it served as a spine for the boot. This is how the boot kept itself so perfectly locked to the foot, but at the same time still keeping it flexible. 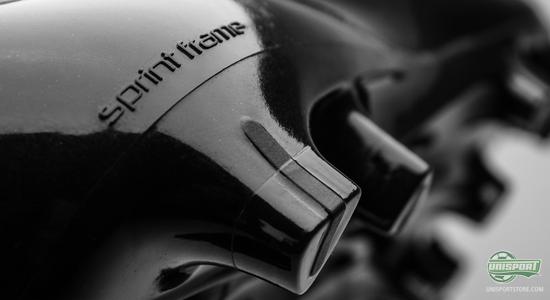 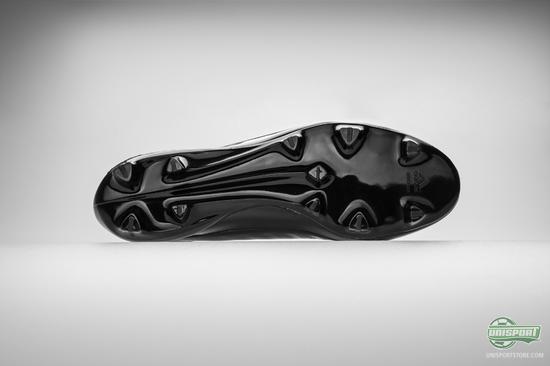 Among the new features was also the new outer sole, that rightfully got the name Sprintframe. It was a very impressive piece of work, with the sole at some places only measuring 1 mm, but none the less, still giving fantastic flexibility and excellent shock absorbency. On top of that, the stud-configuration was also new. The Traxion-studsystem had the now iconic, triangular studs, that helped you to do sharp turns and gave you fantastic acceleration. 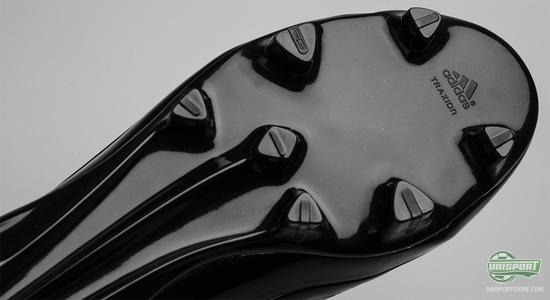 Adidas F50 Adizero was an enormously popular football boot and completely dominated the boot-scene, at the 2010 World cup. Now it's again time for speculation, whether or not a new Adizero is on its way. Several stars have already been spotted with a blackout test-model at their feet, but only time will tell, what Adidas have in stall for us this time. All we can do is hope it's as good as the first generation.

It's with fond memories, we look back at this piece of boot-history. A pair of one the very first Adidas F50 Adizero in a blackout-model, is a big hit. How do you remember the historic lightweighter? Did you have a pair? Do you still use them? Tell us in the comments section down bellow.