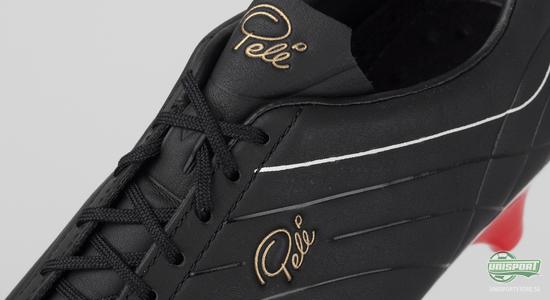 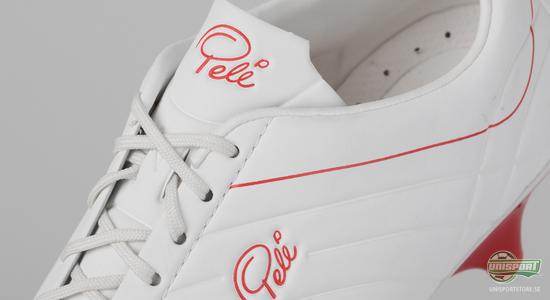 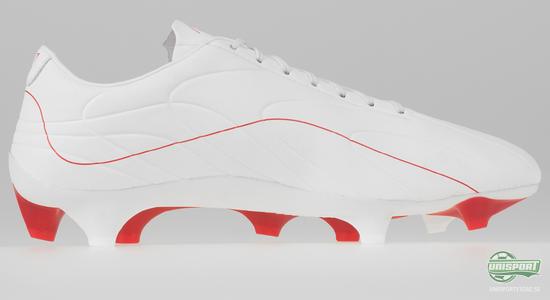 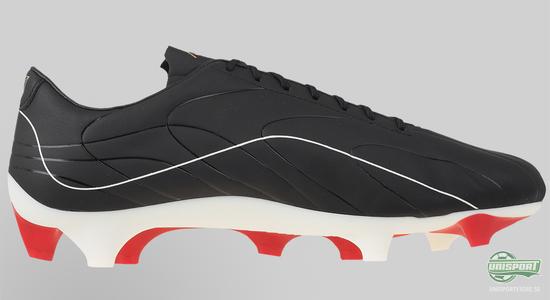 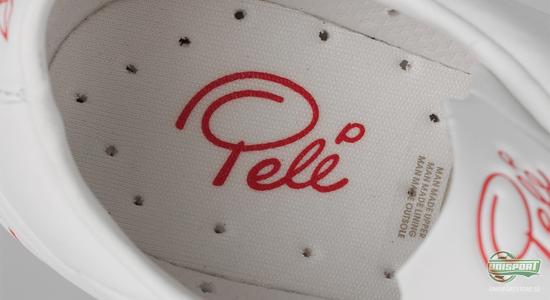 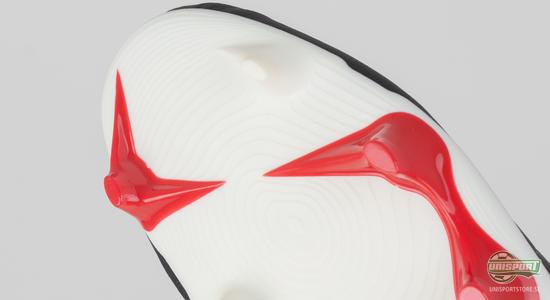 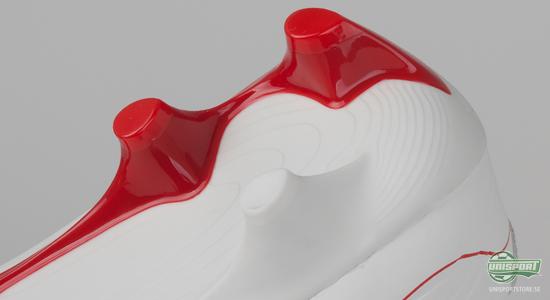 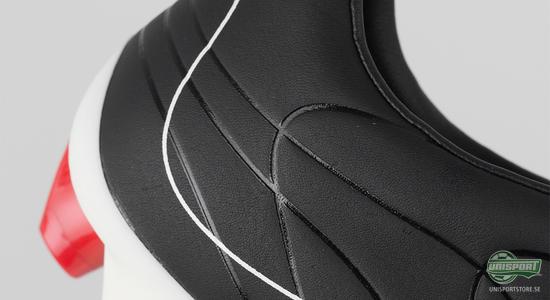 You can order your own pair of the Trinity 3E K-leather right here (LINK!) Price?

If you prefer the white/red microfibre model, you can order it right here (LINK!) Price?