I think it’s pretty safe to say that never has so much Nike Mercurial knowledge been gathered under one roof. We recently held a Mercurial History event, where we celebrated the heritage of the iconic Nike speed boot. Join us and catch a couple of images, as well as seeing if you can match the tough quiz the hosts set up right here.

At the Nike Mercurial History event, which took place in our flagship store on Strøget in Copenhagen, we had invited a few bootheads and others who shared our passion for the silo to join in for a session of intense boot-nerdiness. Our WebTV host JayMike and special guest Jorma Seabourne took everyone from 1998 all the way up to 2016, while answering any and all question anyone could possibly throw at them.

To cap off the event, Jorma and Jakob decided to also test the other attending Mercurial aficionados knowledge and put them through a pretty tough quiz, where the winner was naturally rewarded with a free pair of Nike Mercurial Superfly IV boots. A fair few did very admirably indeed and some even got close to the almost impossible elimination question.

Take the quiz down below and tell us your results in the comment-section. It’s far from easy, so we are pretty impressed if you ace it. (Answers at the bottom of the page).

If you love the Nike Mercurial Superfly boots as much as us, then you can find the full selection here. 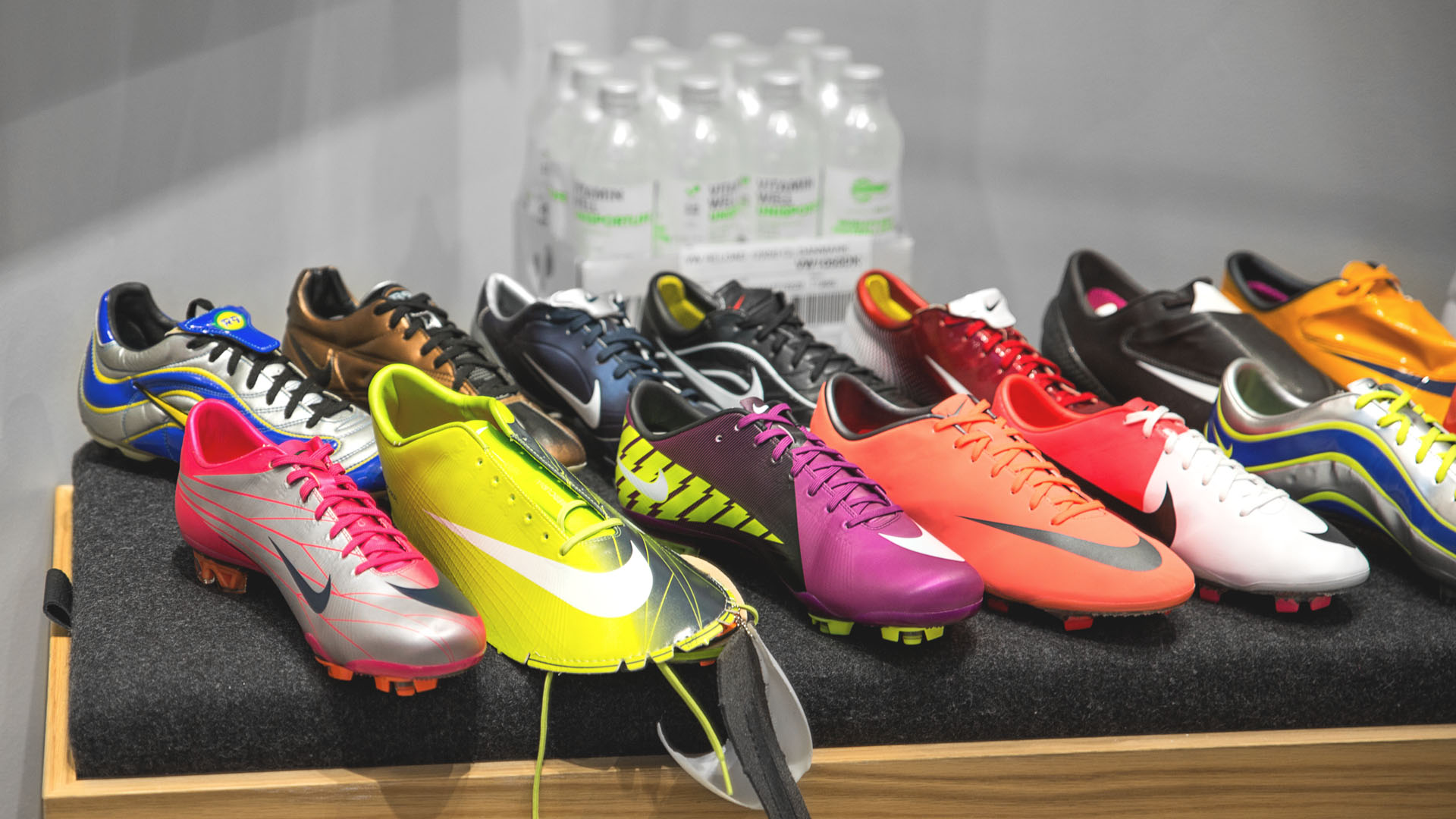 Question 1. - Which Mercurial player has scored the most goals in his entire career for club and country?

Question 2. - In 2008 Nike launched the Pink Panther ‘Berry’ Mercurial, worn by the likes of Ribery and Bendtner. Which generation was it?

Question 4. - What was NikeSENSE technology?

Question 5. - How many limited edition Mercurial boots have been individually Numbered?

Question 6. - Which generation in the ‘Vapor’ series had the fewest number of colourways?

Question 8. - What was the official boot name for the first Nike boot to feature a carbon fibre sole?

Eliminating question. - How many production released Mercurial boots has there been since the beginning to present day?