The 2015/16 season never really turned into the year Chelsea wanted or expected. As the campaign draws to an end, they start looking forward to better times with a new home-shirt from adidas.

Even though Chelsea F.C haven’t really been big and consistent contenders for English top-flight league titles for more than 10-15 years, they are still a club with proud traditions. And that is what adidas have tapped into, when finding inspiration for the newest Chelsea Home-shirt. The characteristic blue lion, which returned to the club logo in 2005, has been given a very central role in the design to say the least.

adidas have given it a bit of old school treatment from the nineties and delivered a Chelsea football shirt, which is sure to bring some tears to the eyes of Chelsea supporters who were young back then. Could be both nostalgic tears of joy and tears of pain from less than impressive football, but all the same it will definitely stand out this season. 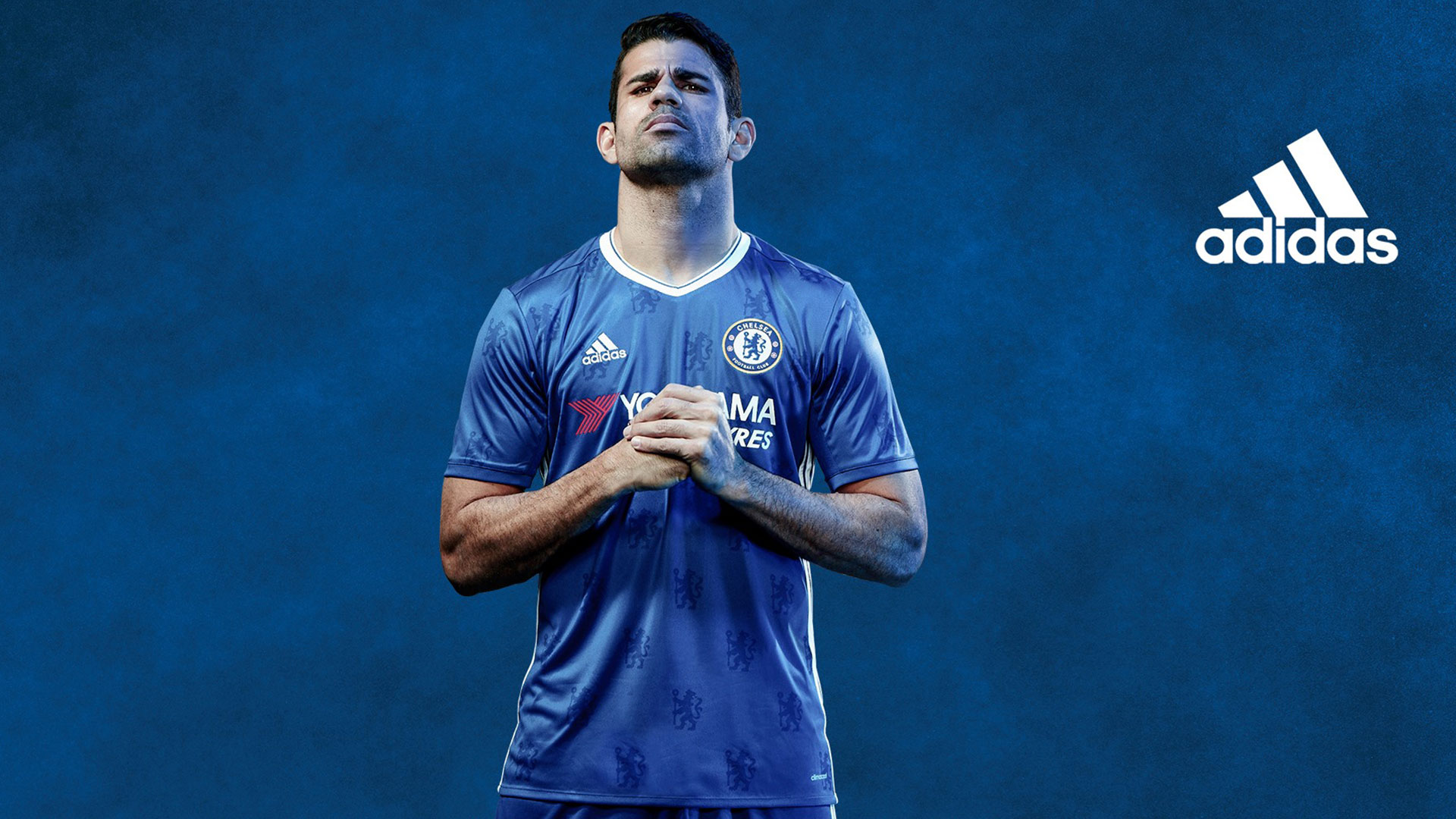 The shirt won’t be the only newness next season and we are looking forward to finding out who Antonio Conte will be investing the considerable Chelsea warchest in. Whoever it is, the blues fans will be hoping they do the new shirt justice and the club manage to once again fight for the top-spot.