“Never change a winning team.” A cliche we have heard plenty of times, but nonetheless true most of the time and especially with the New Balance Visaro, which unlike the Furon only gets a colourway update. Check it out.

We haven’t been slow to show our affection and enthusiasm for the New Balance Visaro, which is built for making chances. Last year we crowned it as our 2015 Football Boot of the Year and that might be one of the reasons why New Balance have only chosen to introduce a colourway update and not a complete generation switch. The new colourway is very fresh and Marouane Fellaini, Aaron Ramsey and Samir Nasri will be looking sharp at EURO 2016 this summer.

The New Balance Visaro is made for the creative playmaker, and that is expressed through the specially textured upper, which ensures you get a unique touch on the ball. The sole is also built for the movable playmaker with a Super-Flex outsole, which as the name implies, flexes in a way that can only be described as super. This is further reinforced by the specially designed “Pivot Zone” in the front foot. Top stuff!

You can find the EURO 2016 colours of the New Balance Visaro right here. 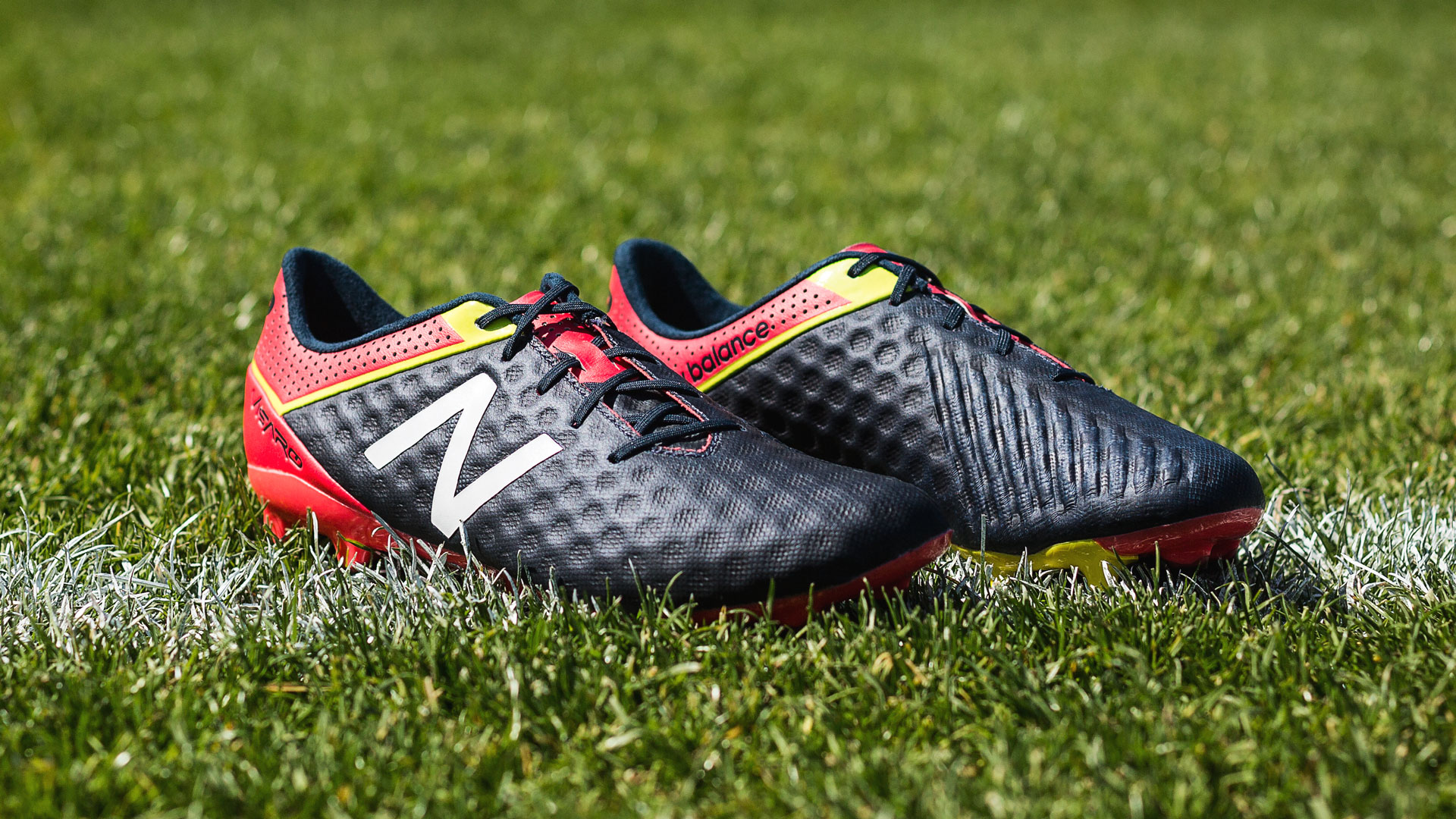